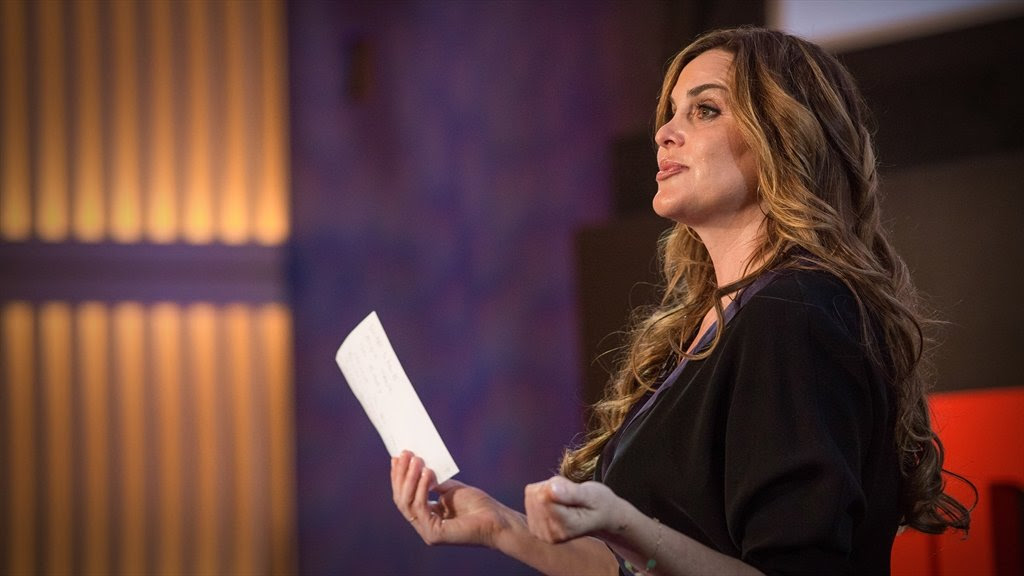 WHERE: Online via Zoom

The session is free but the Zoom webinar is limited to 500 registrants.

Award-winning journalist and author Janine di Giovanni is a Senior Fellow and Professor at Yale University’s Jackson Institute for Global Affairs. A war reporter for nearly three decades, she reported from the first Palestinian intifada in the early 1990s to the siege of Sarajevo, from the Rwandan genocide to the brutal wars in Sierra Leone, Somalia, Ivory Coast and Liberia to Chechnya, Afghanistan, Pakistan. She reported extensively in Iraq both pre- and post-invasion, and she covered the Arab Spring and Syria.  Her field work for her upcoming book, titled The Vanishing: The Twilight of Christianity in the Middle East, took her to Gaza, Iraq, Egypt and Syria.

She was awarded a 2019 Guggenheim Fellowship, and in 2020, the American Academy of Arts and Letters awarded her their highest nonfiction prize, the Blake Dodd. She is the author of eight books, and her book The Morning they Came for Us: Dispatches from Syria was translated into 30 languages and remains widely recognized as a modern classic of Middle East reportage. She is the former Edward R. Murrow Fellow at the Council on Foreign Relations and has won more than a dozen awards, including the National Magazine Award.

Di Giovanni was a long-time Senior Foreign Correspondent for The Times of London and a Contributing Editor for Vanity Fair. She now writes for the New York Times; the Washington Post; The Guardian; The New York Review of Books; Harpers; The Atlantic; Foreign Affairs and many other publications. She is a member of the Council on Foreign Relations and the British Government’s Stabilization Unit for Fragile States, and is a non-resident Fellow at New America Foundation and the Geneva Center for Security Policy.