Join us for a free, live webcast with Prof. Paul Mayewski

WHERE: Virtual Event via Zoom

Join us Thursday, August 20th at 10 a.m. (Eastern) for “The Mount Everest Expedition: Pushing Climate Change Research to the Roof of the World” with UMaine Professor Paul Mayewski, director of UMaine’s Climate Change Institute.
Mayewski was the leader of the 2019 expedition, which installed the world’s highest weather-monitoring station and extracted the highest-altitude ice core ever collected. The expedition was organized and funded by National Geographic and Rolex.

Click here to register. The session is free but limited to 500 participants. 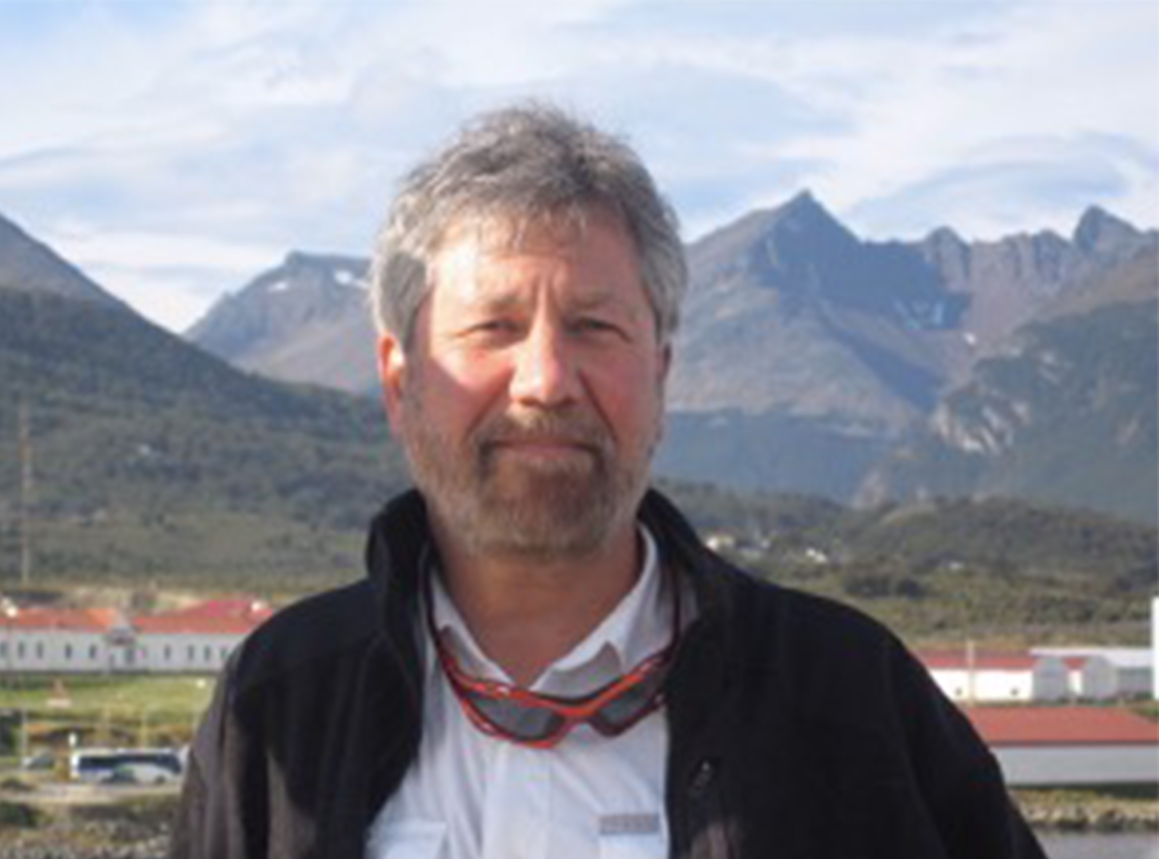 Dr. Paul Andrew Mayewski is a glaciologist who holds the title of Distinguished Professor in UMaine’s School of Earth and Climate Sciences, School of Marine Sciences, School of Policy and International Affairs, and Maine Business School. He also serves on the faculty of the University of Maine Law School’s Center for Ocean and Coastal Law.

Dr. Mayewski has authored more than 450 scientific publications and two popular books, The Ice Chronicles and Journey Into Climate. His contributions to science have resulted in numerous national and international honors. He also appeared hundreds of times in news media such as the New York Times, Los Angeles Times, the PBS series NOVA, National Public Radio, CBS’s “60 Minutes,” and most recently in the Emmy Award Winning Showtime series “Years of Living Dangerously.”