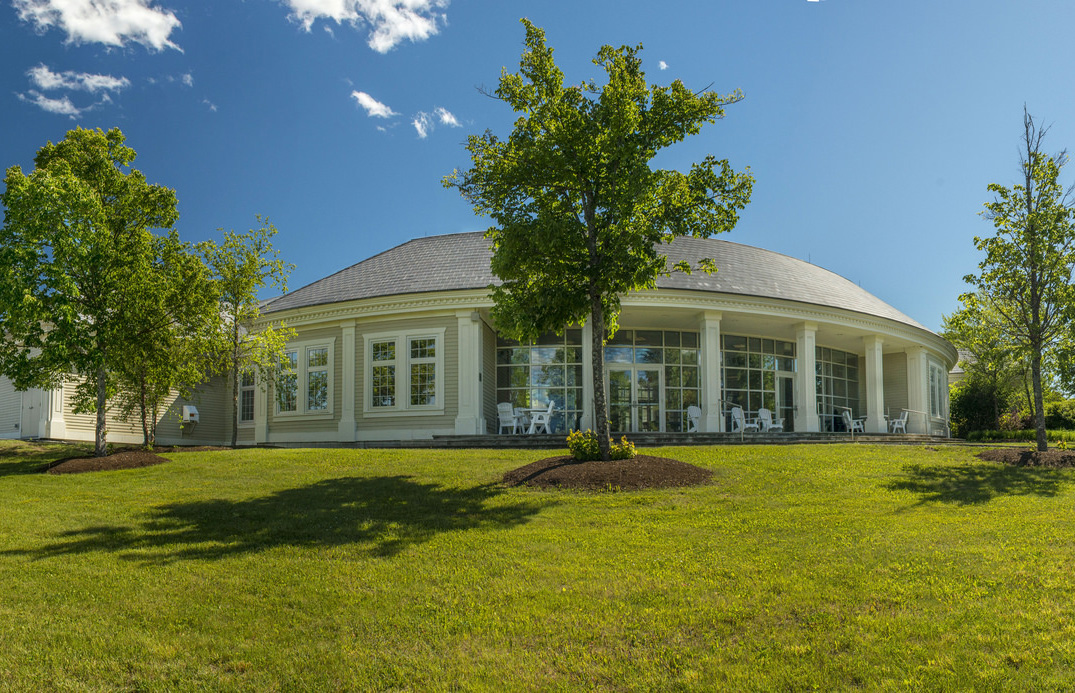 The Hutchinson Center in Belfast, ME, offers undergraduate, graduate, certificate, and non-degree courses taught by UMaine faculty and associates, and hosts a wide range of public seminars, conferences, exhibits, and community gatherings.

More than 25,000 individuals attended a conference, cultural, or community event at the Hutchinson Center in the past year, drawing primarily from Waldo and Knox counties. The Hutchinson Center also advised over 350 students in the enrollment of live and distance courses, according to UMaine’s Division of Lifelong Learning, which oversees the Center’s operation.

The financial services company MBNA initially built the 15,000-square-foot facility, and later leased it to the University. The property and complex were fully donated to UMaine in 2008.