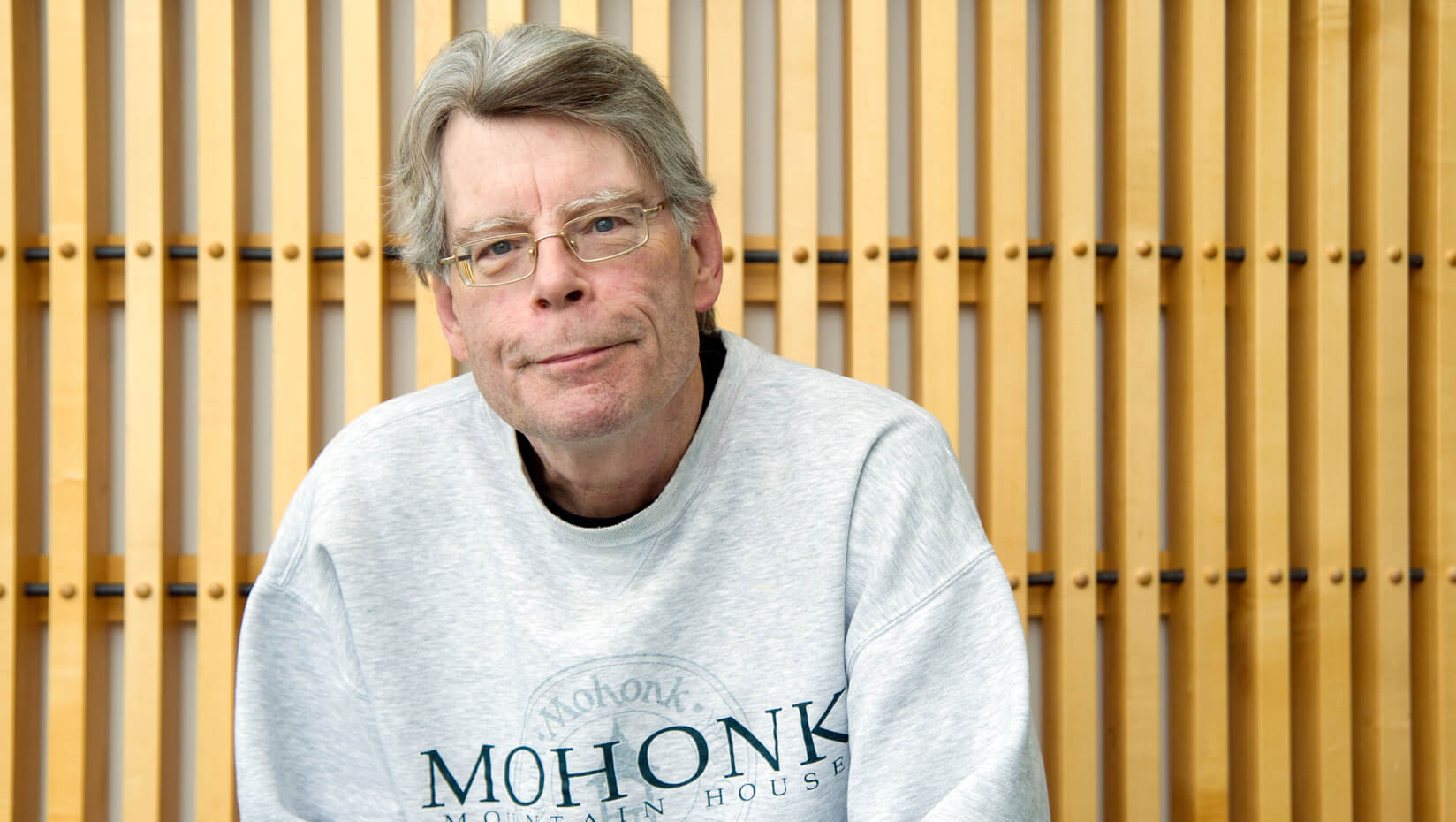 An endowed chaired professorship in literature named in honor of best-selling author and University of Maine alumnus Stephen King will be established at his alma mater with the help of a $1 million award from the Harold Alfond Foundation.

The Stephen E. King Chair in Literature will support a faculty position in the Department of English in honor of King’s “substantial body of work and creative impact.”

The endowment for the faculty chair position, the first for the English Department, is held at the University of Maine Foundation. A search to fill the position is expected to begin this fall.

An event celebrating the King Chair is being planned for later this year.

“The Harold Alfond Foundation is delighted to make this grant in honor of Stephen King and in support of Maine’s flagship university,” said Greg Powell, chairman of the Alfond Foundation’s Board of Trustees. “This chaired professorship is a tribute to Mr. King’s outstanding literary accomplishments and his deep commitment to Maine.”

“Stephen and Tabitha King have been generous supporters of their alma mater for many years,” said Hunter. “It is now particularly rewarding to have a prestigious gift such as this that will inspire and influence current and future generations of readers and writers.”

The endowed chaired professor will help UMaine recruit and retain a faculty member who is an accomplished teacher and a scholar of literature, according to UMaine College of Liberal Arts and Sciences Dean Emily Haddad.