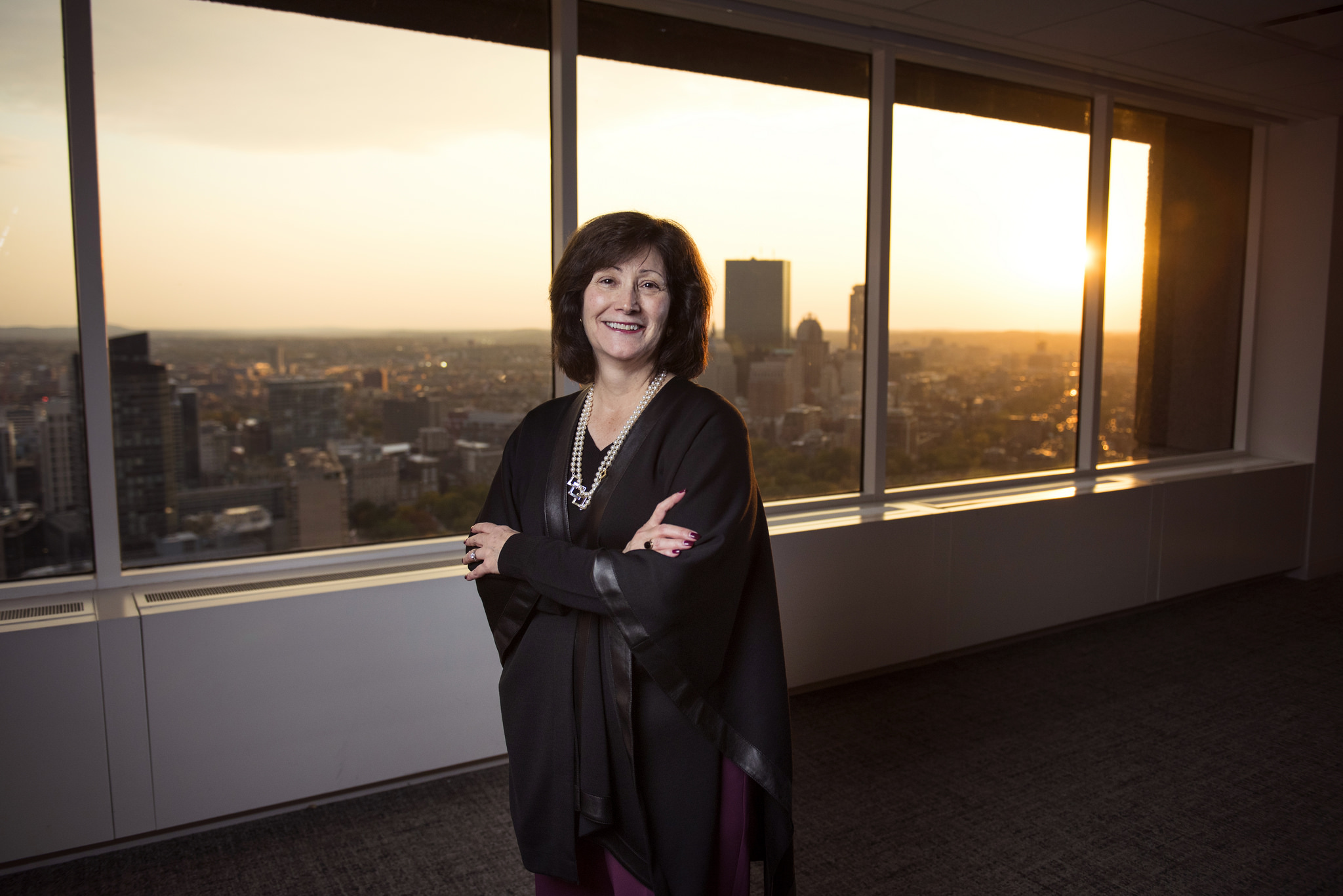 Helping scientific entrepreneurs break into the business of biotechnology

Jean Praderio George ’80 didn’t know exactly what her career path would be when she enrolled at the University of Maine as an undergraduate, but she knew her passion — science.

“It just enthralled me to study any of the life sciences. I always knew I was going to do something in the sciences. What exactly it was, was not clear,” says George, a biology major from Clinton, Massachusetts who graduated from UMaine in 1980 and is now general partner at Advanced Technology Ventures (ATV) and Lightstone Ventures (LSV).

Then again, the biotech venture capitalist who was featured on the Forbes Midas List excels at working in the unknown. George intentionally chose to pursue a career in biotechnology in the 1980s because it was a new, exciting industry.

“There were no road maps and you were able to create your own vision for the future. I always tell young people to take risks, because you will challenge yourself intellectually and that is how you truly grow professionally,” says George, who focuses on investments in the biopharmaceutical and medical device sectors.

George earned an MBA at Simmons College and began her career in bioresearch. Prior to joining ATV in 2002, she led life science investments for BancBoston Ventures. Her more than two decades in the biopharmaceutical industry include 10 years with Genzyme Corporation, where she was vice president of global sales and marketing, and founder of the tissue repair division.

At ATV and LSV, her investments have included Proteolix, acquired by Onyx; Hypnion, acquired by Eli Lilly; and many others on the NASDAQ, such as Acceleron Pharma, Calithera Biosciences, Catabasis, Flex Pharma, Portola Pharmaceuticals and ZELTIQ Aesthetics.