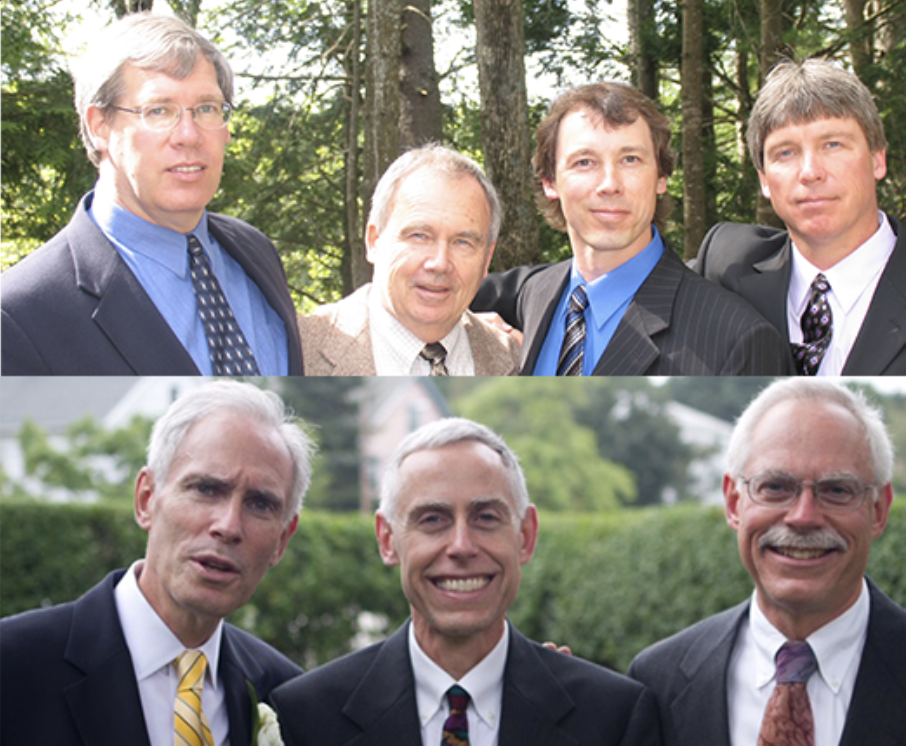 With 11 graduates of UMaine spanning five generations, the Chase Family received the Fogler Legacy Award for their longstanding commitment to UMaine. 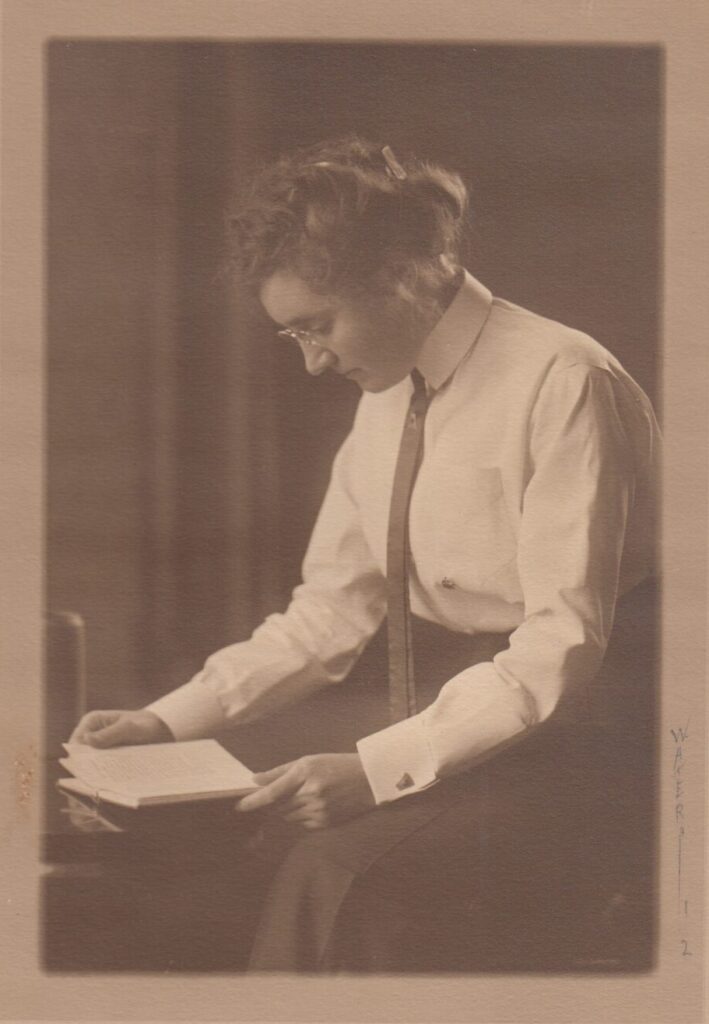 Mary Ellen Chase, a 1909 graduate,  went on to become a professor of Smith College in Northampton, MA. She was a novelist,essayist, and writer who is recognized among the important regional literary figures of the early 20th century. She taught Anne Morrow Lindbergh and Sylvia Plath and her papers are part of the Maine Writer’s Collection at the University of New England.

Her brother Edward E. Chase II, 1913, served as chairman of the Board of Trustees of the University of Maine before, during, and after World War II. He also served on New England Council, a non-partisan group to promote economic growth and high quality of life in New England. His book, Tales of Bolivar’s Children, collected college stories of UMaine and was named for the first UMaine mascot, a tin elephant stolen from a department store in Bangor and brought to Orono.

His sons, Edward E. Chase III ’50 and Robert M. Chase ’48 were members of the Alpha Tau Omega fraternity. Edward III, who fought the Bar Harbor fire of 1947, was a forester and supervisor in the paper industry. His wife, classmate Marilyn Jones ’50 earned a BA in business administration. Robert was the president of the Class of 1945. He oversaw Alpha Tau Omega fraternity house for decades. As an engineer, he contributed to the additions to Fogler Library and Jenness Hall, Aubert Hall renovations, and campus projects including Bennett Hall, Boardman Hall, Memorial Union.Robert’s sons David R. Chase ’82, John E. Chase ’77, and Daniel S. Chase ’75 were all members of Alpha Tau Omega. Their cousin Wallace W. Hinkley ’61 is the former Assistant Director of Environmental Engineering for the Maine Department of Health and  Human Services.