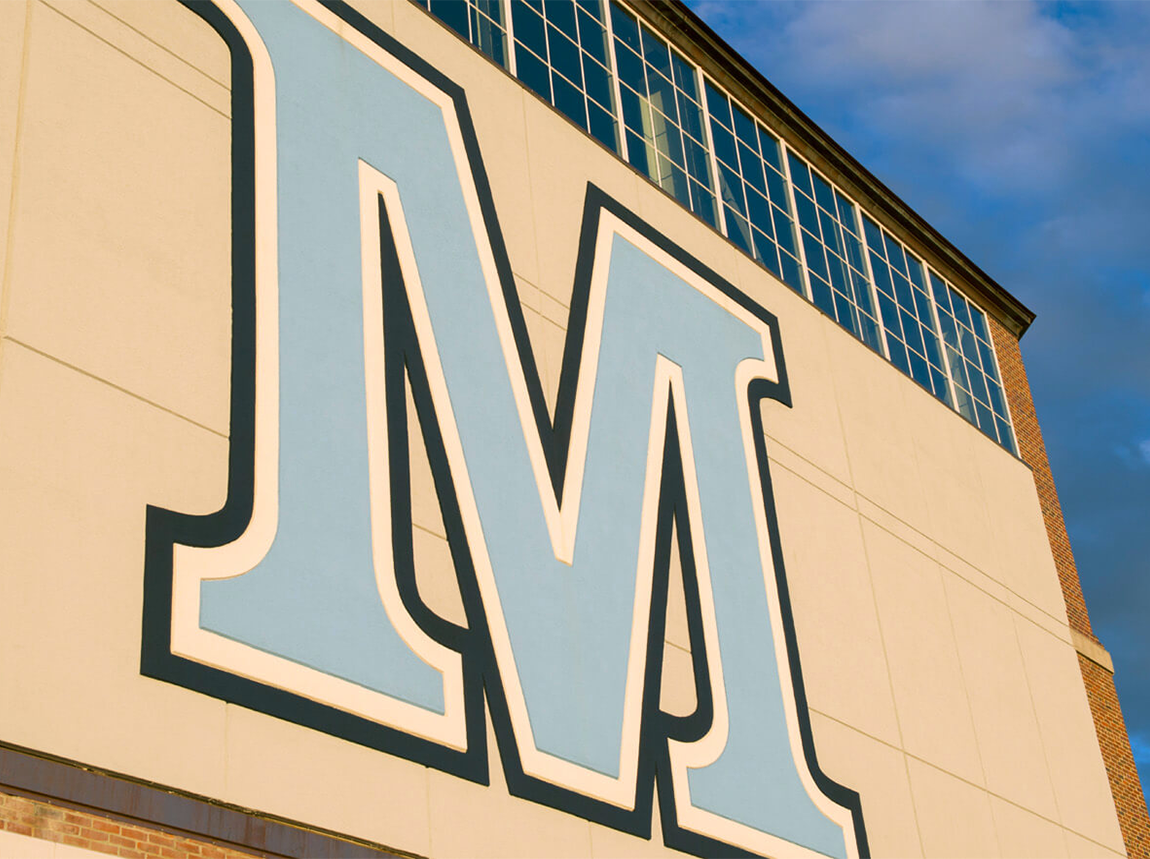 It may be summer but many UMaine student-athletes are readying themselves for the fall sports season.

Women’s soccer, football, and the women’s and men’s ice hockey teams have released their schedules for the year, with schedules for the field hockey, cross country, and swimming & diving teams expected to be announced in the near future.

The Black Bear football team opens its 2019 season in Orono on Friday evening, August 30th, when it takes on Sacred Heart at Alfond Stadium. Women’s ice hockey begins its season at home on September 27th with a game against New Brunswick. The men’s team opens its season on the road October 5th at Providence College before kicking off its home season the following day against New Brunswick on October 6th. Click here to view schedules for each sport. Call 207-581-2327 for ticket information.