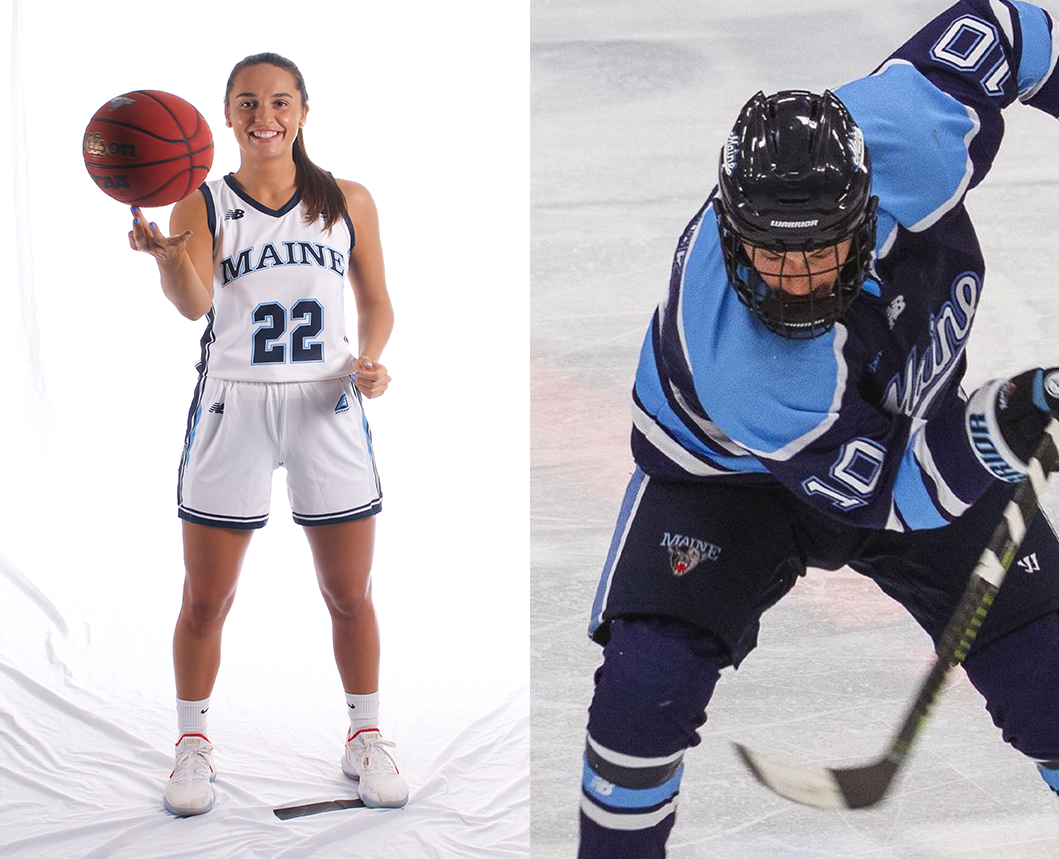 Black Bears Return to the Court and Ice

“Our teams are thrilled to be able to resume their competitive seasons,” says UMaine athletics director Ken Ralph. “The students have worked hard to stay safe while preparing physically for their seasons. ”

Both the men’s and women’s ice hockey teams were in New Hampshire over the weekend to play UNH. The men’s team tied the first game of the two-game series and lost the second game 2-6. The women’s team won both games with a score of 2-1.

The men’s basketball team opens its season on December 19 in Connecticut against the University of Hartford. Click here for the UMaine Athletics’ winter sports schedule.