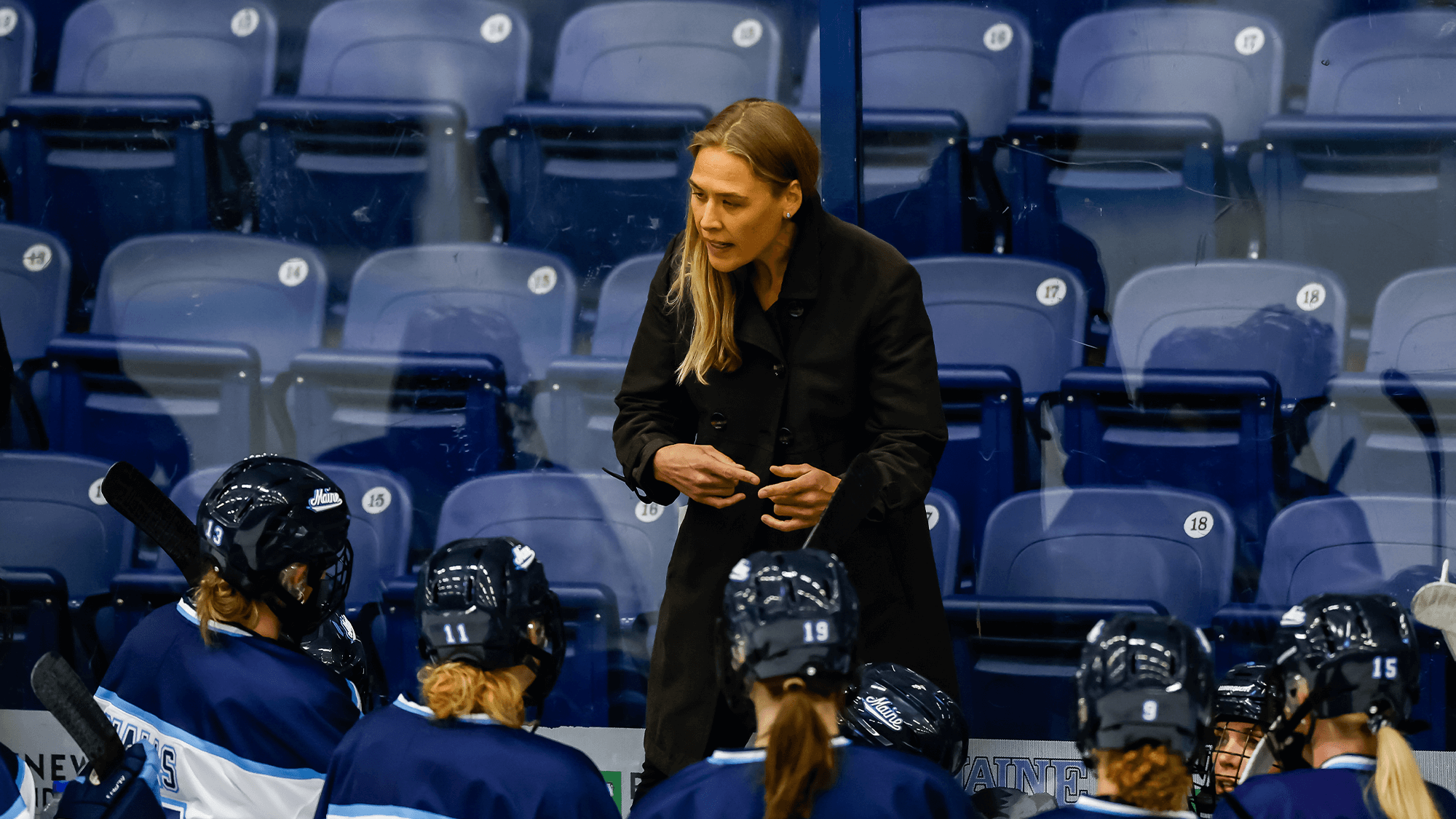 Orono, Maine – The University of Maine women’s head ice hockey coach Molly Engstrom joins Team U.S.A. in a new role as she was added as an assistant coach for the December Rivalry Series games.

Engstrom was a two time Olympian as a player. She competed in the Winter Olympics with Team U.S.A. and won a bronze medal in 2006 at the Turin Winter Games and a silver medal at the 2010 Vancouver Winter Games.  Engstrom earned the ‘Best Defenseman’ award at the 2010 Winter Games. This is Engstrom’s first year on the Team U.S.A. coaching staff.