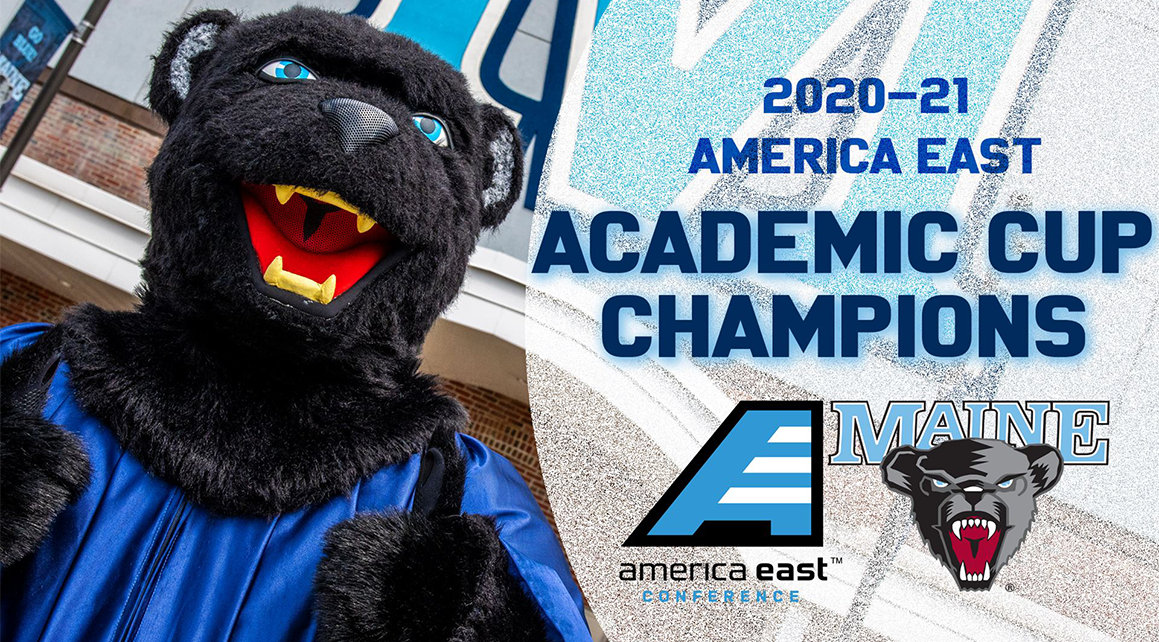 The Walter Harrison Academic Cup is awarded annually to the America East institution whose student-athletes post the highest GPA. This was the third time that UMaine had received the award.