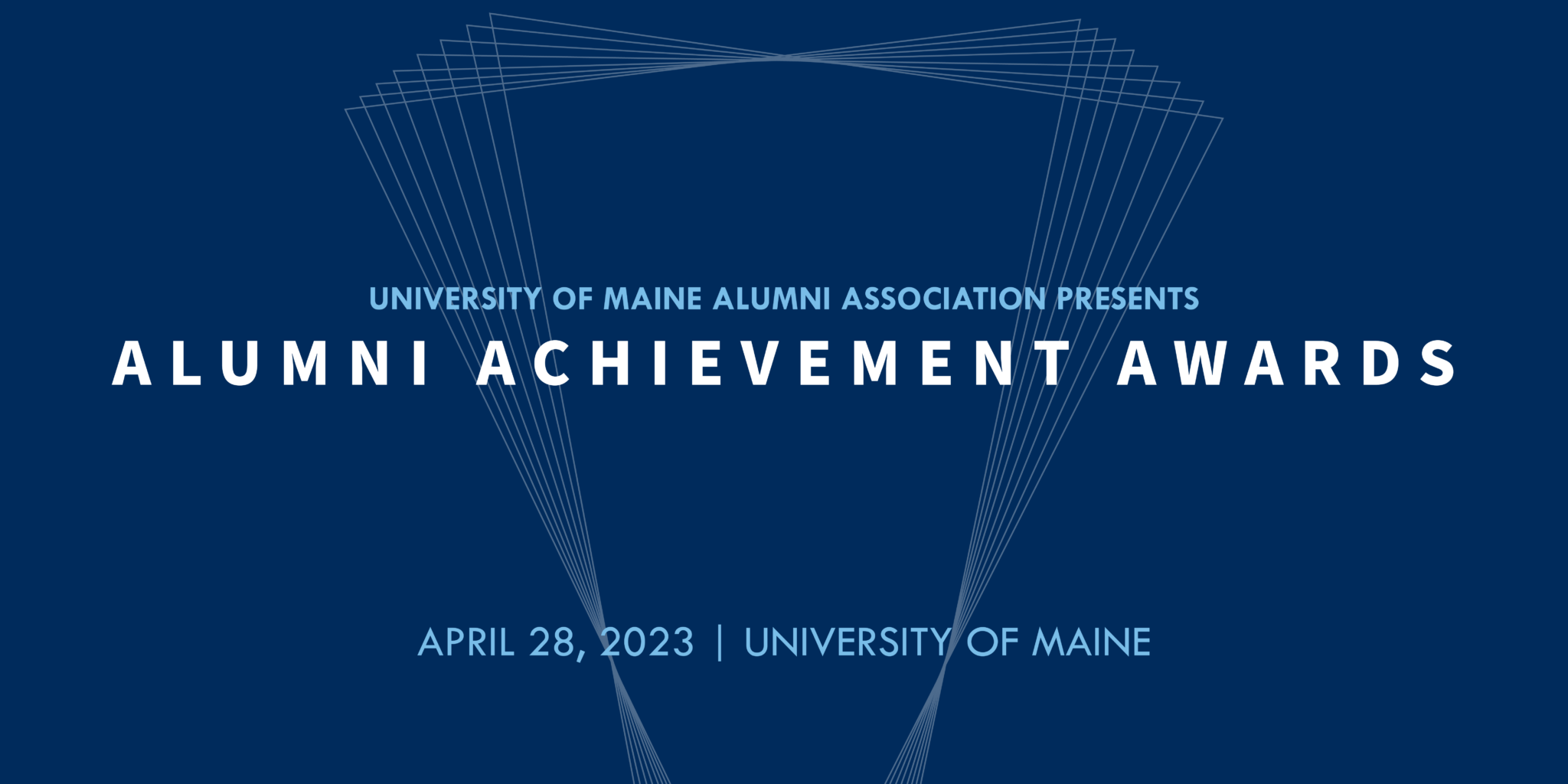 An internationally recognized researcher, a selfless advocate for those in need, and a business-savvy financial expert are among the honorees being recognized as part of the University of Maine Alumni Association’s 2023 Alumni Achievement Awards ceremony. 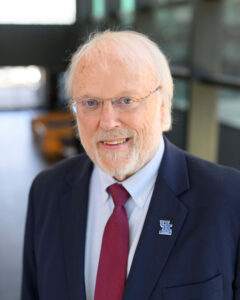 Prof. D. Allan Butterfield ’68, ’02 D.Sc. (Hon.), University of Kentucky Alumni Association Endowed Professor of Biological Chemistry, has been chosen to receive the Alumni Career Award, the UMaine Alumni Association’s highest alumni honor. Butterfield has been credited with numerous breakthroughs regarding the study of Alzheimer’s disease and amnestic mild cognitive impairment, the precursor to Alzheimer’s. He has received countless accolades for his work, including the Presidential Award for Excellence in Science, Mathematics, and Engineering Mentoring, presented by President Clinton in 1998, and an honorary doctorate from the University of Maine in 2002. Butterfield currently divides his time between Kentucky and Maine and was recently recognized by the UMaine Institute of Medicine as their inaugural Distinguished Science Lecturer.

Shawn Yardley ’79 has been selected to receive the Bernard Lown ’42 Alumni Humanitarian Award for his decades of service to the underprivileged population in Maine. Serving most recently as the CEO for Community Concepts Maine before retiring, Yardley dedicated his career to advocacy and leadership, ensuring a better tomorrow for those struggling with today. He resides in Bangor.

Justin Labonte ’10 has been chosen to receive the Spirit of Maine Achievement Award. The award recognizes an individual who – graduated within the past 15 years and has achieved outstanding professional success. Since graduating, Labonte earned a Master’s in Business Administration from Harvard Business School, and has steadily climbed the corporate ladder, currently working at a Fortune 200 company as a Vice President of Global Finance. Labonte is in his first term as a member of UMaine’s Board of Visitors, and served for seven years on the UMaine Alumni Association’s Board of Directors. He is a resident of New Milford, Connecticut.

John Diamond ’77, ’89G has been selected to receive the Alumni Association’s Suzanne Kay Hart ’68 Alumni Service Award, which honors an individual whose leadership and service have advanced the organization’s success and reputation. Diamond has held numerous leadership roles in the UMaine community over the past three decades, from Senior Director of Public Affairs, to Executive Director of External Affairs for the UMaine System, and most recently as the President and CEO of the UMaine Alumni Association for seven years prior to his retirement. He resides in Blue Hill.

Charles “Chip” Hutchins of Brewer has been selected as the recipient of the Champion of UMaine Award. The award recognizes an individual who, though not a UMaine graduate, has been a strong and effective advocate for UMaine. Chip has continued his family’s strong tradition of support for the University, specifically for the Collins Center for the Arts and UMaine’s athletic programs.

The Robbins family has been selected for the Fogler Legacy Award. The honor is awarded annually to a family with multiple generations of Black Bear graduates who have been actively engaged in volunteer service on behalf of UMaine, their community, and/or their respective professions. Through their family business, Robbins Lumber of Searsmont, they have provided significant support to the research efforts at the School of Forest Resources and the Advanced Structures and Composites Center.

Kristin Gilmour ’18, ’20G was chosen to receive the Alumni Association’s Rising Star Award in recognition of her tireless service to the UMaine M Club as a member of their Board of Directors. Kristin has been an academic counselor in the athletics department for several years, and played on the women’s ice hockey team as a student. She is a resident of Bangor.

Award recipients were selected through a formal nomination and review process that concluded in January. A standing committee of alumni volunteers conducted the review. Recipients will be honored at the Alumni Association’s annual Alumni Achievement Awards Dinner and Celebration to be held on Friday, April 28 at Wells Conference Center on the University of Maine campus. The event is open to the public. For more information please contact alumni@maine.edu or call 207.581.1146.

Established in 1875, the University of Maine Alumni Association is an independent, not-for-profit organization dedicated to supporting the interests of UMaine and its 110,000 alumni.