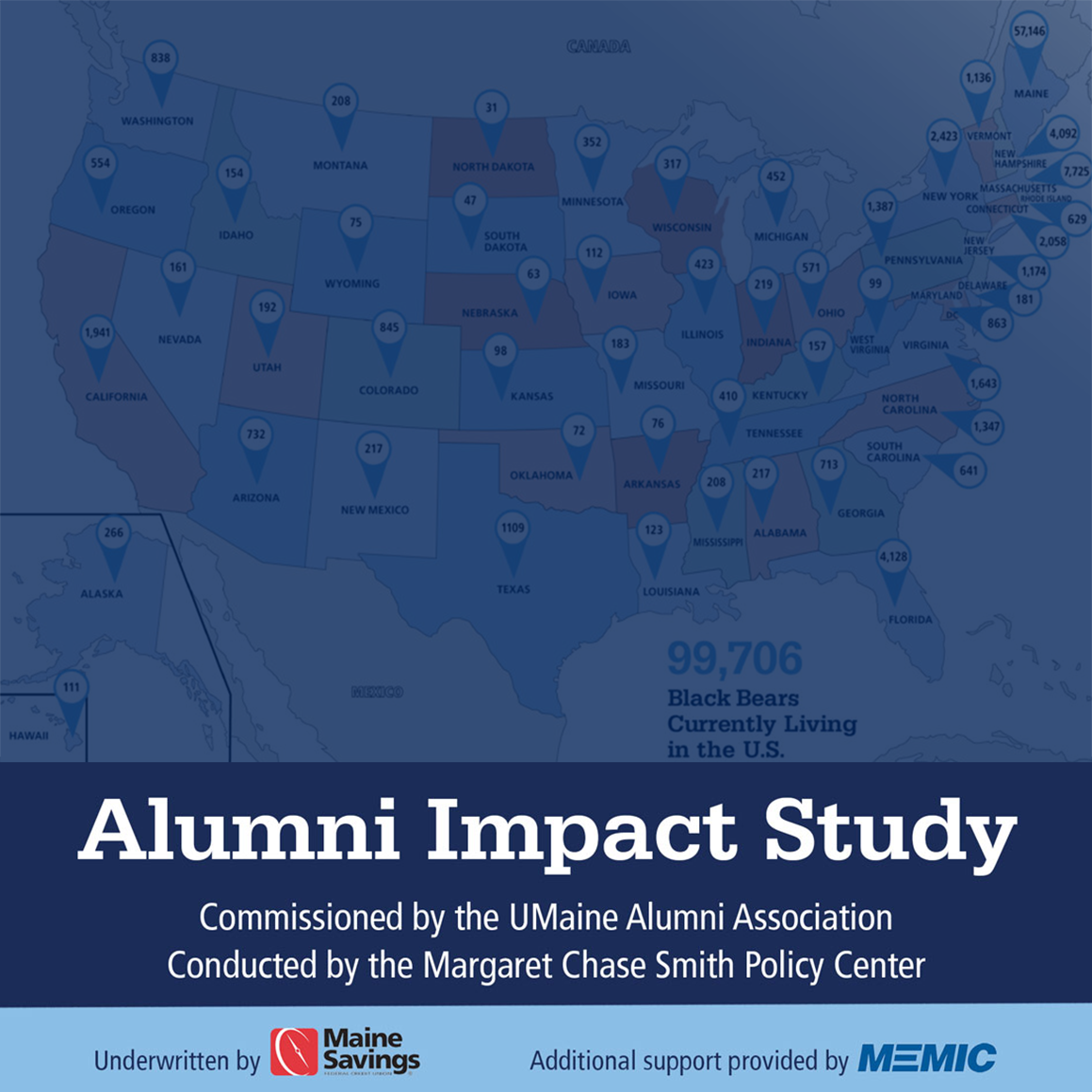 A new study confirms it:

A FIRST-EVER STUDY of Black Bear alumni makes clear that a UMaine education pays dividends for both the students who enrolled and the taxpayers who help fund the university.

The study, commissioned by the UMaine Alumni Association and conducted in 2020 by the Margaret Chase Smith Policy Center, explored a wide range of ways that UMaine alumni influence the economy and civic and community life. Among its top-level findings, the report documented the following:

Black Bear alumni tend to earn significantly more than others in Maine with comparable levels of education.

They hold a disproportionately high percent-age of leadership and management positions in Maine’s private and public sectors.

They also pay more in state and local taxes than the average Maine household. 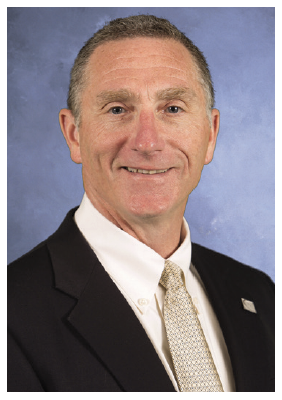 “Investing in a UMaine education pays off for individuals, their families, Maine taxpayers, and Maine employers,” said John Reed ’79, ‘89G, CEO of Maine Savings Federal Credit Union, which underwrote the study. “This information is valuable to everyone involved in understanding and advancing Maine’s economy and quality of life.”

The findings were based on detailed responses from 5,288 Black Bear alumni in Maine and throughout the U.S. Researchers used widely accepted statistical methodologies and government databases to produce a reliable socio-demographic representation of the university’s 103,000-plus alumni base, more than half of which lives in Maine.

Earnings of Black Bears in Maine

A common (but hardly the only) measure of education’s value is the degree to which it enhances an individual’s employment and earning power. According to the study’s researchers, approximately 32,000 working-ageª Black Bear alumni were employed in Maine during 2019. The report highlighted the following:

• The median income of working-age Black Bear alumni in Maine was 124 percent greater than the overall statewide median of working-age Maine residents ($56,000 vs. $25,000).

• The median income of working-age Black Bear alumni with a bachelor’s degree was 47 percent higher than the overall statewide median for Mainers with bachelor’s degrees ($52,750 vs. $36,000).

• The median income for working-age Black Bear alumni holding a master’s degree or higher-level degree was 20 percent greater than the overall statewide median for working-age Mainers with graduate degrees ($60,200 vs. $50,000).

The findings also showed that in 2019, the unemployment rate of Black Bear alumni in Maine was 60 percent lower than Maine’s statewide rate (1.2 percent vs. 3.6 percent).

Not surprisingly, a large percentage of Black Bear alumni hold senior leadership roles in their employment fields. More than 10,000 Black Bear alumni in Maine hold management positions in their place of employment. According to the study, UMaine alumni hold an impressive 29 percent of all management positions within Maine’s private, public, and not-for-pro#t sectors. They comprise the largest type of employment among the roughly 33,000 working-age UMaine alumni in the state’s workforce.

Other findings reveal the entrepreneurial nature of Black Bear alumni. More than 10,000 existing Maine businesses were founded by one or more UMaine alumni.Those businesses cover a wide range of business types, such as engineering and manufacturing #rms, accounting, law, public relations, and consultancy services, wholesale and retail operations, healthcare offices, and art galleries.

“Black Bear alumni have a long history of being entrepreneurs and innovators,” said Robert M. Frank ’88, the chair of the Alumni Association’s board of directors. “$is study helps document the extent to which they are making an impact on Maine’s economy and quality of life.”

The Tax Impact of Black Bears

Along with the influence of Black Bear alumni on Maine’s economy, their households contribute significantly to Maine’s state and local tax bases — a reflection of their incomes and spending habits. On average, they pay:

“Overall, Black Bear alumni households are annually paying a combined total of $453 million in state and local taxes,” said John N. Diamond, the Alumni Association’s president and CEO. “That amount does not take into account income, sales, or property taxes paid in Maine by businesses owned or operated by Black Bear alumni, except in the case of certain types of corporations.

“Nor does it include the economic impact of UMaine itself, which spends roughly $400 million annually, mostly on salaries and wages and purchases of goods and services in Maine,” he added.

State leaders say they recognize and appreciate the influence of Black Bear alumni on the state. 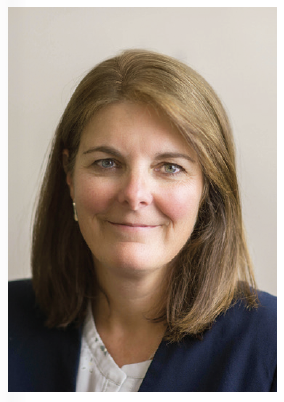 “This study shows what we see every day in our economy, that the University of Maine is developing talent that can lead our economy into the future,” said Heather Johnson ’92 (left), commissioner of Maine’s Department of Economic and Community Development. “The hands-on learning engagement in communities, and partnerships with the private sector equate to graduates who are prepared to make an immediate and long-term impact in Maine. This study confirms that value both to the student and the marketplace.” 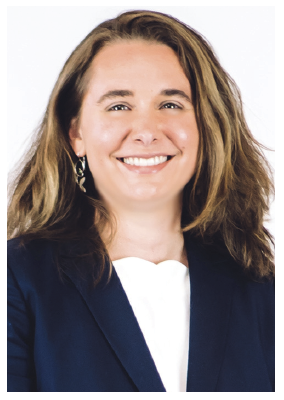 “Maine clearly benefits from having so many UMaine alums living and working here,” said Amanda K. Rector (right), Maine’s state economist. “This study really emphasizes the importance of public higher education, not just for the graduates them-selves, but for the state’s economy as a whole.” 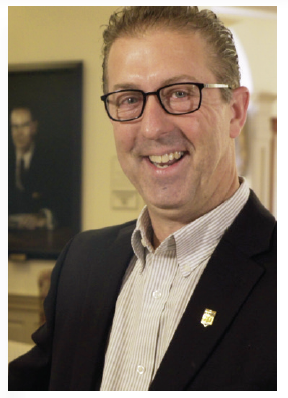 Frank (left), the Alumni Association’s board chair, said the Association intends to share the findings broadly in order to showcase the return on investment by those who pay tuition and taxes, employ UMaine graduates, and make higher education policy.

“These numbers are impressive. They reflect the difference a UMaine education makes in the earning power of Black Bear alumni — and how they are valued by Maine employers.”

That point is echoed by private-sector leaders and influencers. 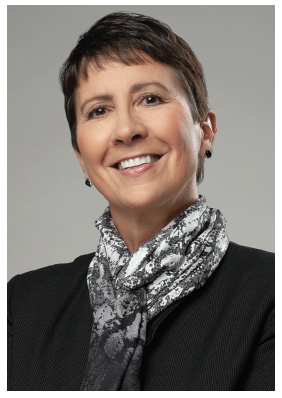 “I’m very familiar with the enormous depth of influence UMaine graduates have on the state’s economy, both through my role at The Jackson Laboratory and my service on the Maine Economic Growth Council,” said LuAnn Ballesteros (right), vice president for external and government affairs at The Jackson Laboratory. “This study further quantifies their significance.”

“My take-away from this study is that public investment in public higher education is worth every nickel,” added Michael P. Bourque ’89 (left), president and CEO of the MEMIC Group, the Maine-based workers compensation insurance company which provided financial support for the report. “The University of Maine makes a profound difference in both lives and livelihoods and deserves our enthusiastic support.” M

More information about the study, including additional findings and the methodology, may be found at UMaineAlumni.com/impact/. 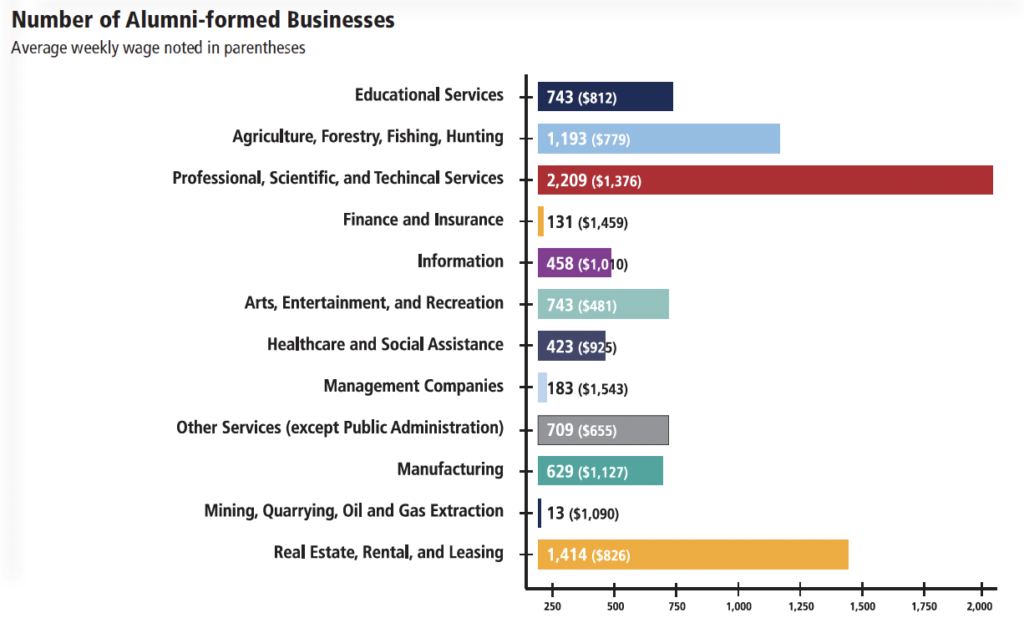