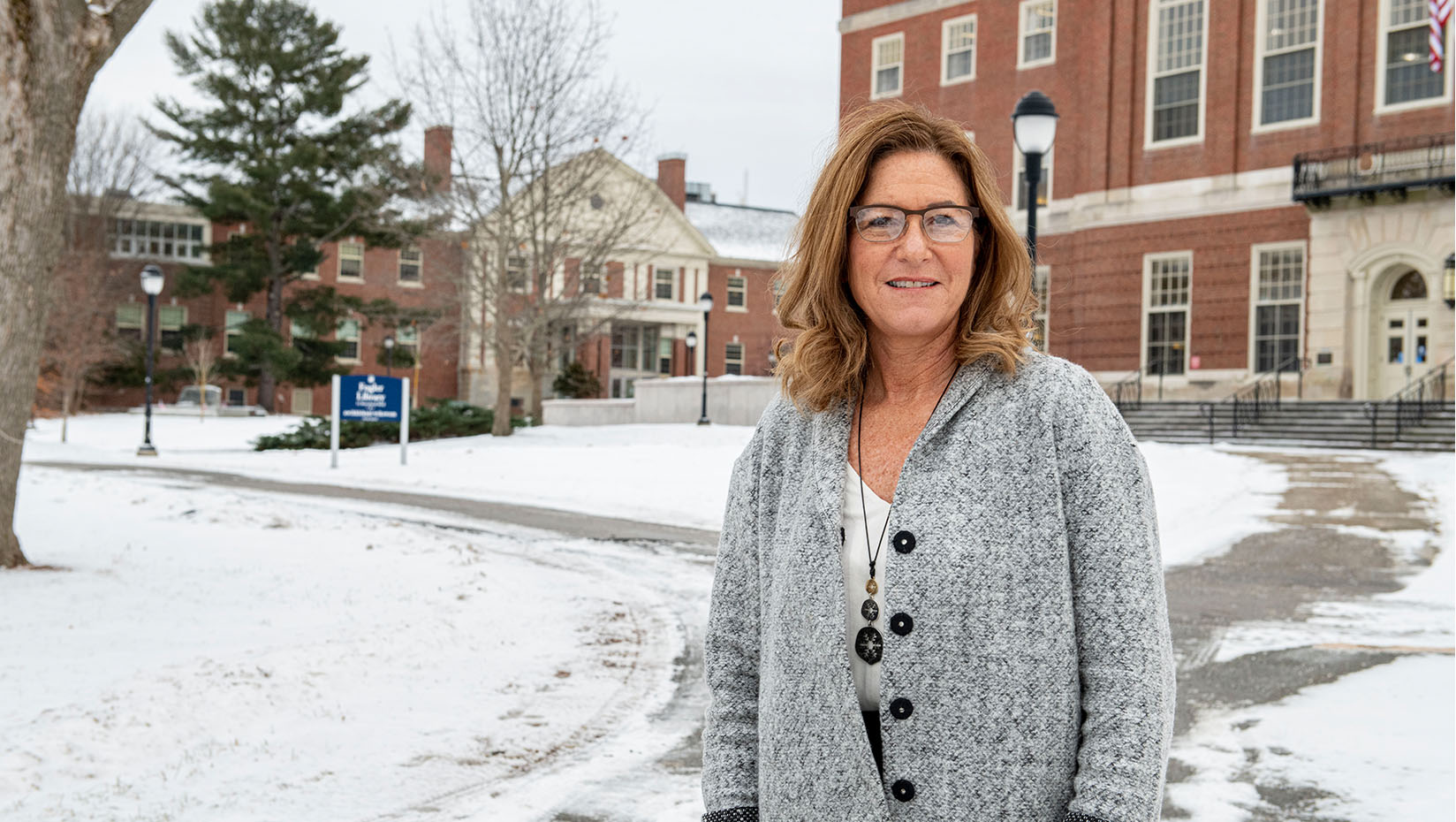 During her 33 years of military service, Dunn became the highest-ranking woman in the Maine Army National Guard. At UMaine, she will focus on the President’s Council on Diversity, Equity, and Inclusion, the University of Maine Machias regional campus, and other new and ongoing initiatives.