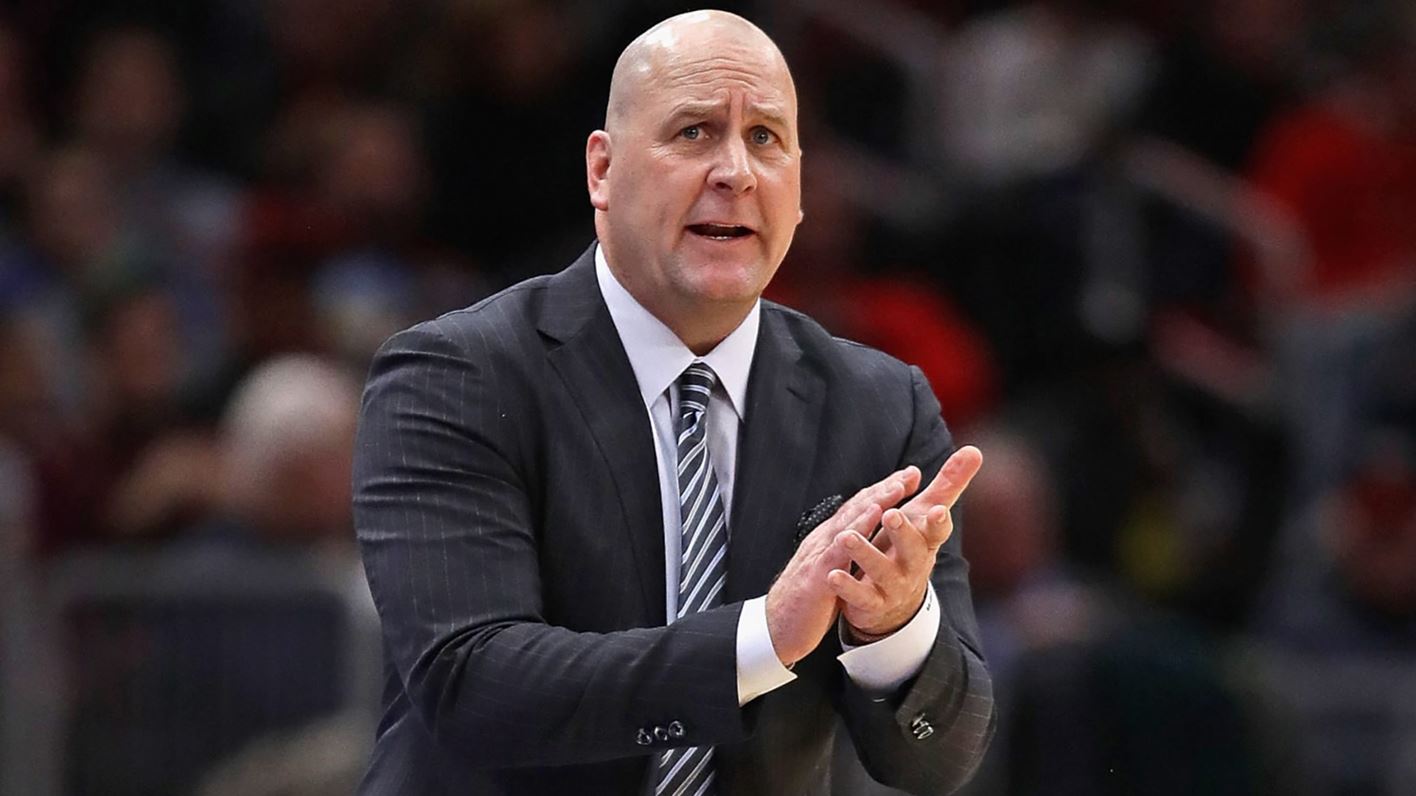 Jim Boylen ’87 will serve as head coach of the USA Basketball Men’s World Cup Qualifying Team. The team began competing in late November in their efforts to qualify for the 2023 FIBA World Cup. Boylen began coaching after graduating from UMaine, and most recently was head coach of the Chicago Bulls.