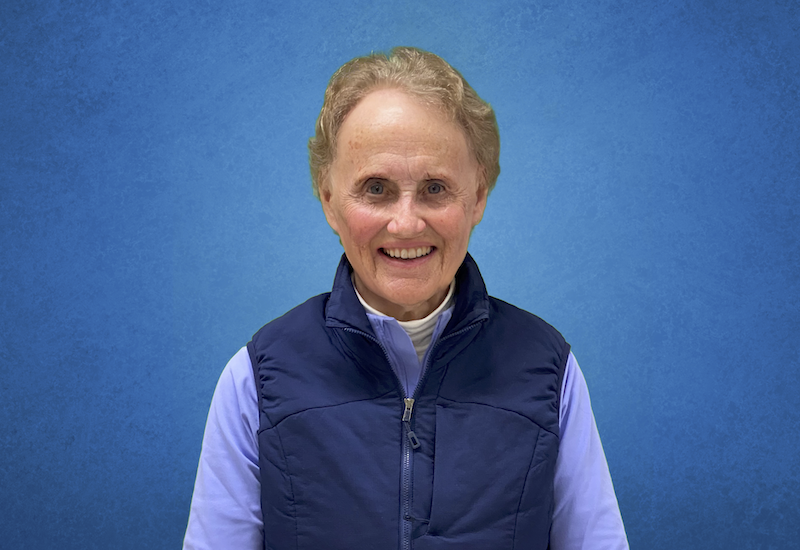 Susan Bell ’70, ’71G was recognized with a Maryann Hartman Award on April 1 at Buchanan Alumni House on the UMaine campus. Bell has had a long and distinguished career in public administration, public policy, management, and education.

A former member of the UMaine Alumni Association Board of Directors and three-term state legislator, she was the first woman in the country to be named state forester, and directed the Maine Forest Service from 1992–95. She then became a policy advisor, serving for eight years in Gov. Angus King’s executive management team.

Later, Bell worked as director of the Office of Clerks of Court and was a senior project manager at Bernstein Shur Government Solutions.

The Maryann Hartman Awards are named for the late UMaine Associate Professor of Communication, and recognize Maine women’s achievements in the arts, politics, business, education, and community service. Maryann Hartman (1927-1980) was a distinguished educator, feminist, scholar, and humanitarian.