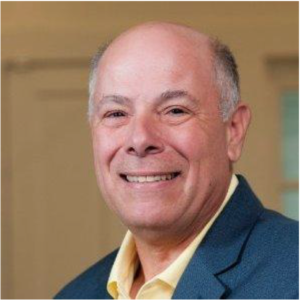 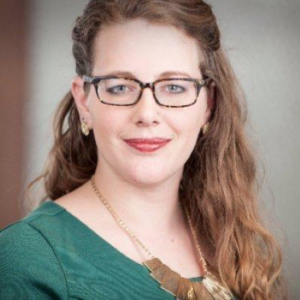 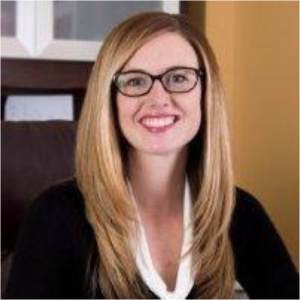 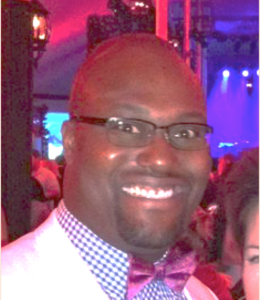 Four alumni with diverse backgrounds in business, marketing, and communications have been elected to three-year terms on the UMaine Alumni Association Board of Directors.

Robert D. “Bob” Fitta ’83 has spent the last 15 years as director of advertising at Harvard Magazine. In that role he is responsible for revenue generation for the university’s bi-monthly print publication, which reaches 255,000 readers. A broadcasting major, Bob and his wife reside in Danville, NH.

Stacy (Gomm) Harris ’11 is the project superintendent at Consigli Construction Co., a leading construction firm and contractor with offices throughout the northeast U.S., including Portland. Stacy earned a B.S. in civil and environmental engineering at UMaine and earned her MBA from Rensselaer Polytechnic Institute. She and her husband live in Windham.

Kristen McAlpine ’06 a business development and corporate sales officer for First National Bank. She previously worked as operations manager at Bank of America and as a financial advisor at Morgan Stanley. Krinsten studied business administration and management at UMaine, earning two bachelor’s degrees.

JoJo Oliphant ’00 is a businessman who owns Bell The Cat, a popular café in Belfast. He also co-owns his family’s mortuary business.  While at UMaine JoJo earned a degree in business management and was a four-year letter-winner on the Black Bear football team. He and his family live in Belfast.

For a full listing of the current Board of Directors, click here.