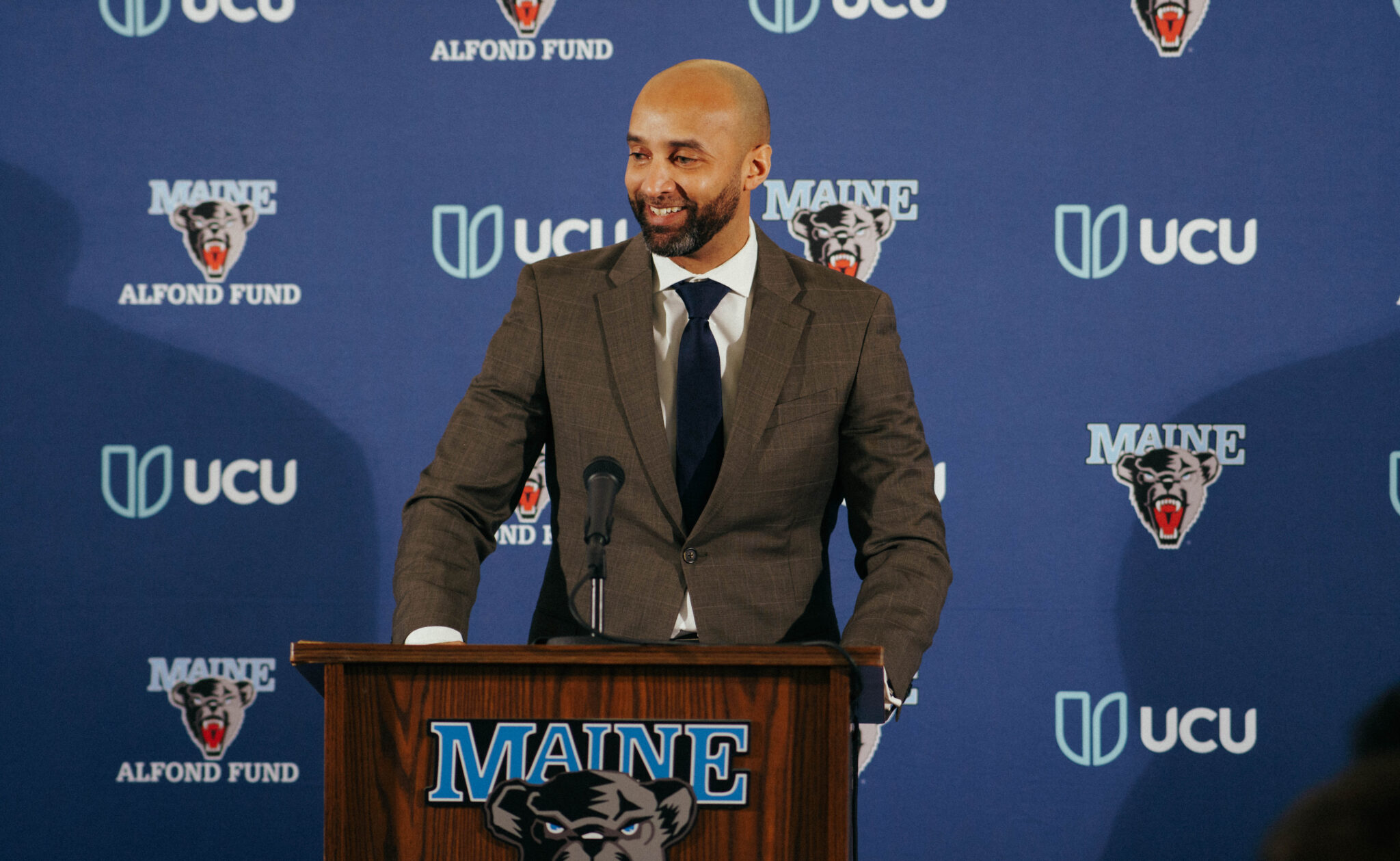 Coach Markwood was captain of the Black Bears during his student days, and coached at UMaine from 2006-2011. For the past 16 seasons, he was an assistant coach at schools in the Northeast.

Most recently he was assistant coach at Boston College, where he helped the team improve on its previous year. Prior to that, he coached at Northeastern University for seven seasons.