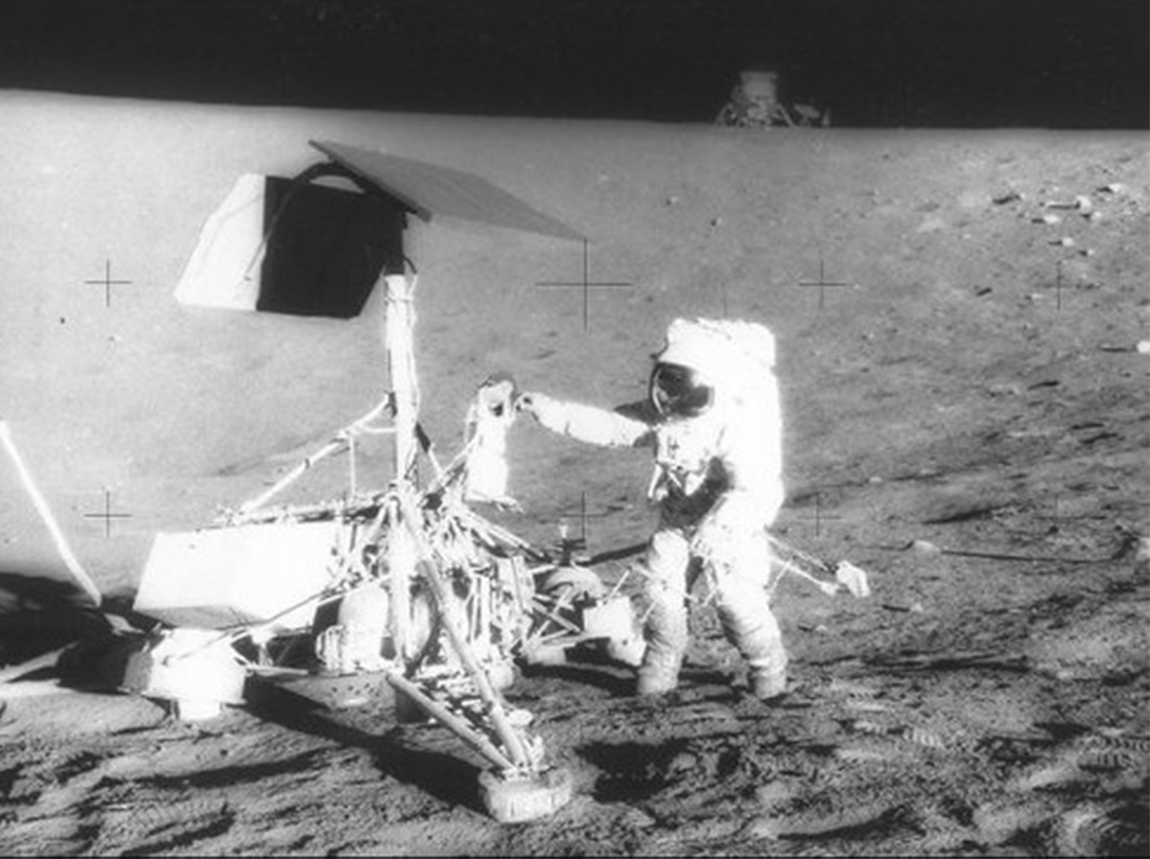 When the mission that accomplished the United States’ first moon landing, Apollo 11, took off Dick Cattelle ’64 was a young engineer helping prepare for the Apollo 12 launch, the second moon landing which occurred four months later.

On the 50-year anniversary Cattelle reflects on his experience with NASA, stating that it was an exciting experience for him and, for the country, a “bright light” in the troubled decade of the sixties.

Catelle worked for several years in California developing rocket engines and the final stage for the rocket to go to the moon. He was transferred to Houston, Texas, and became part of the team in charge of the Saturn 5 rockets responsible for sending astronauts into space.

He stayed with the Apollo program until it ended in the mid-1970s, and he then returned to Maine. Catelle went on to become a real estate developer but continued his passion for the space program as the leader of the Challenger Learning Center in Bangor. Read more about his journey here.