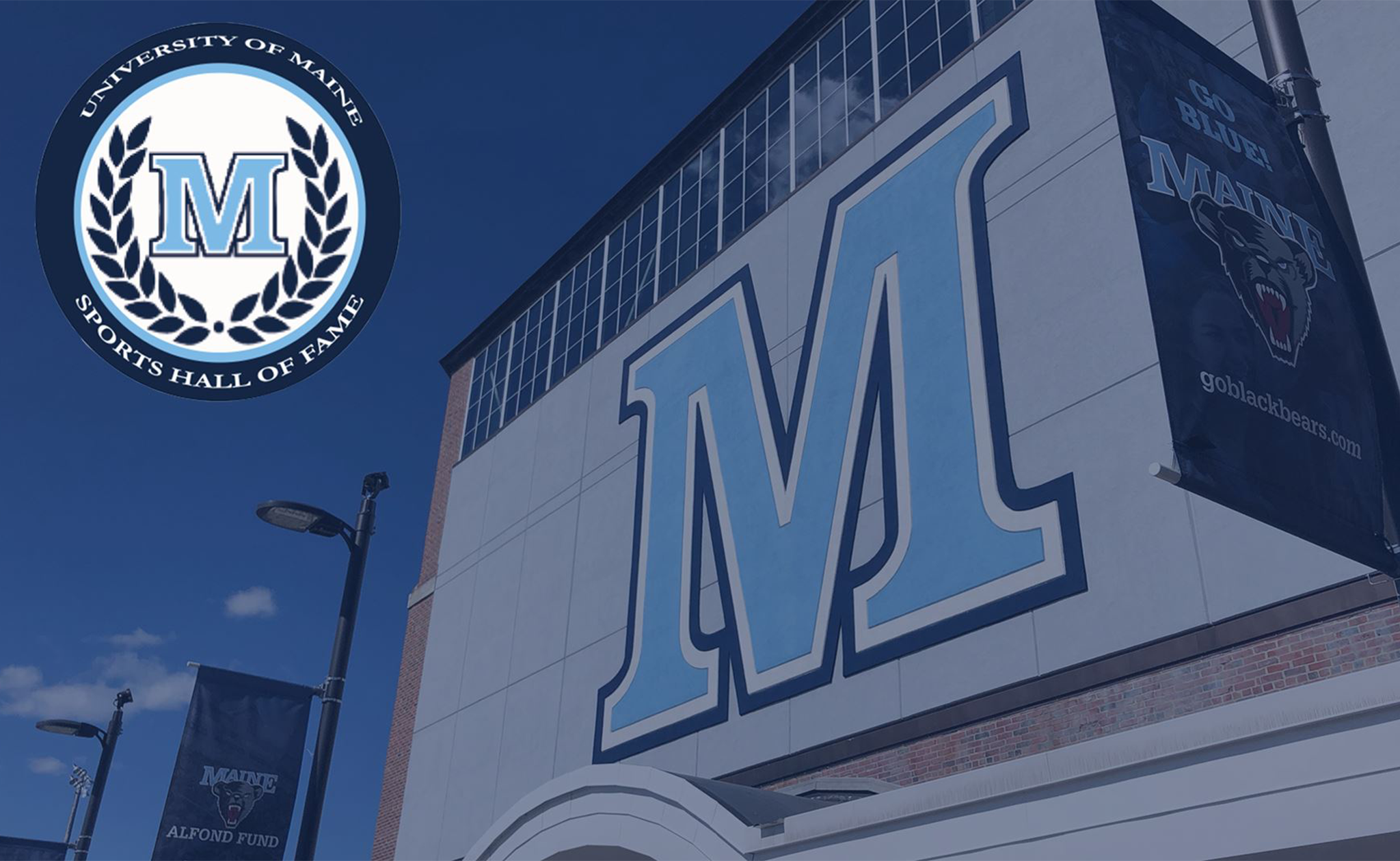 The University of Maine Sports Hall of Fame will induct an eight-member class this fall on September 13th.

This year’s class was selected by the M Club and approved by UMaine President Joan Ferrini-Mundy and Athletic Director Ken Ralph. The induction ceremony and dinner will be held on Friday, September 13th at 5:30 p.m. at Jeff’s Catering in Brewer, ME.

More information can be found here.