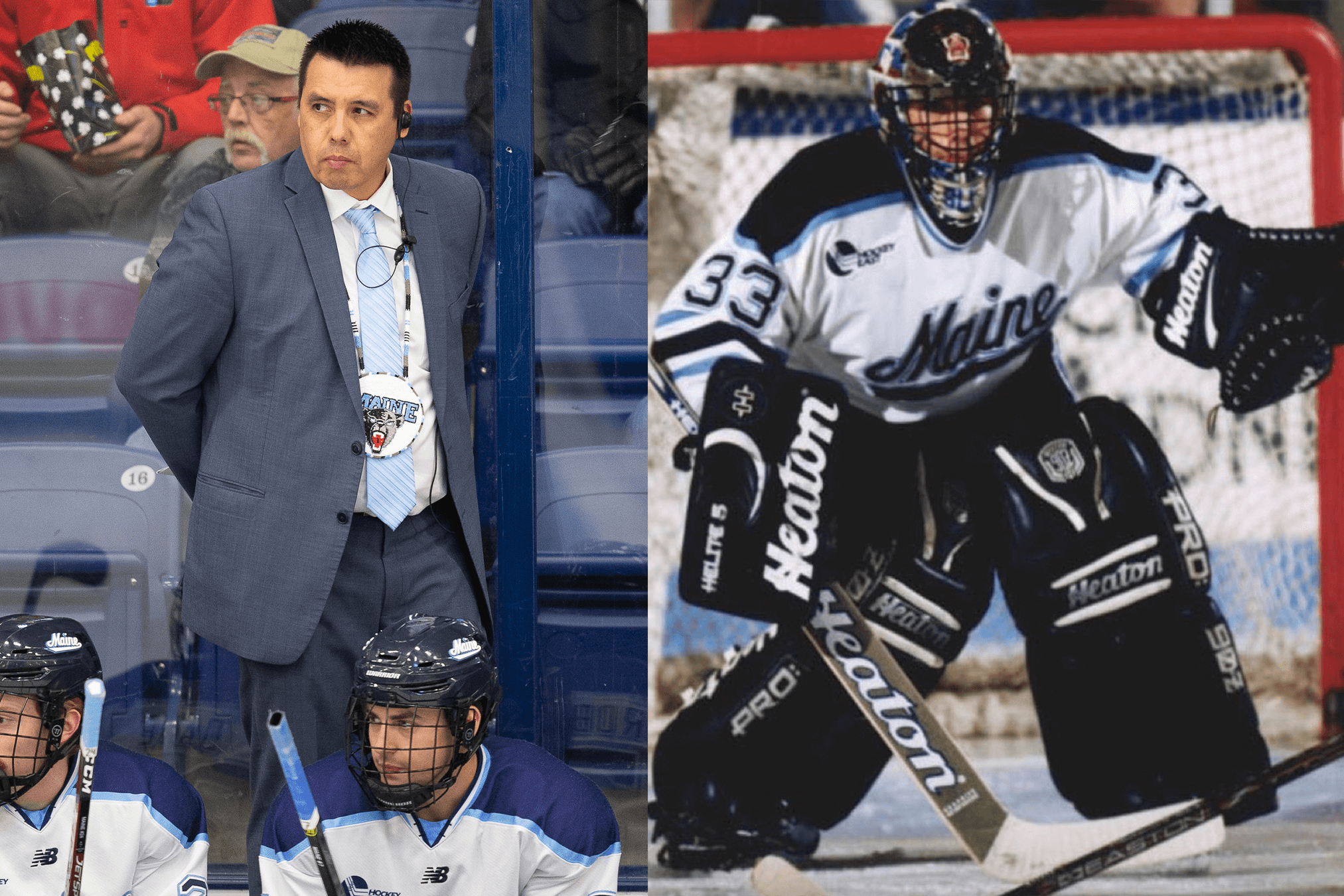 Black Bear hockey legend Alfie Michaud ’00 was the subject of a recent feature in National Post, Canada’s fourth-largest newspaper, about the racist slurs and treatment he received in Canada as an Indigenous citizen and athlete.

The killing of George Floyd in Minneapolis and other recent incidents of racial injustice prompted UMaine assistant hockey coach and former student-athlete Alfie Michaud ’14 to talk about his experiences and emotions— anger, hope, and the need for understanding. Michaud also called the Black members of the hockey team to express his support, and spoke to the other players to help educate them about the issues.

Michaud, who was named Most Outstanding player in the 1999 NCAA men’s hockey tournament, led UMaine to its second national championship. He is now the Black Bears’ assistant coach. Read more.