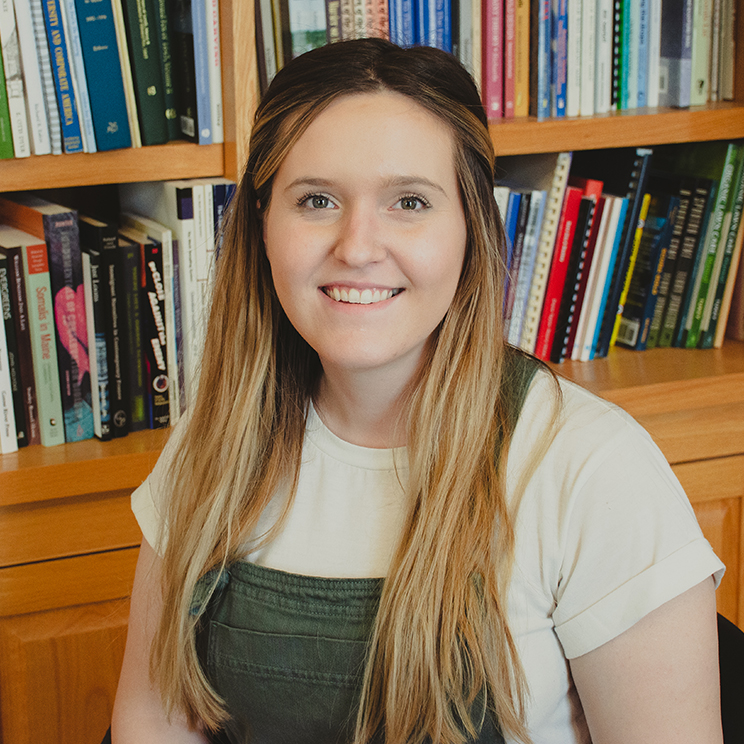 Nicolette D. Hashey `16 has rejoined the Alumni Association as its new Director of AlumniCommunications. In that role she is responsible for the Association’s strategic communications, online events and engagement, and marketing.

Hashey previously worked for the Association in several roles. She was first hired as a
communications assistant in 2015 during her senior year as a UMaine student. Over the following four years she was assigned a series of increased responsibilities, ultimately becoming the Association’s Director of Marketing and Digital Engagement.

Hashey left the Association in April 2020 to focus on expanding a design and production business she owns and operates. However, she maintained her relationship with the Association as a freelance digital designer and content creator. Hashey’s return to the Association reflects the organization’s increased emphasis on webinars and other forms of online engagement with its 110,000+ members and supporters.

“We are excited about Nicolette’s return in this new and expanded role,” explained John N. Diamond `77, `89G, the Association’s president and CEO. “She offers fresh and innovative communication strategies that will help keep our members informed, engaged, and networked.”

Hashey may be reached at nicolette.hashey@maine.edu.