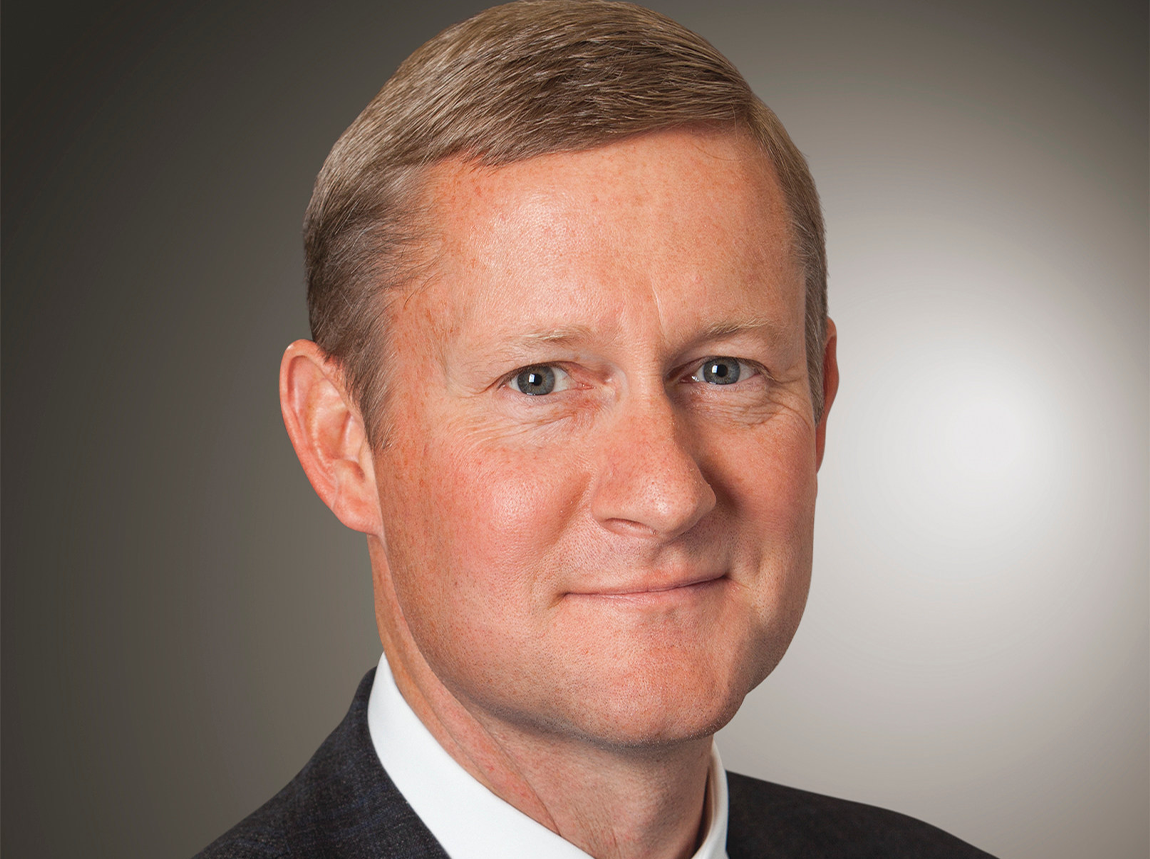 John May ’92G has been elected chief executive officer of one of the world’s largest corporations: Deere and Company, more commonly known by the brand name “John Deere.” A Maine native, May earned his M.B.A. from UMaine and his B.S. from UNH. May, who has been with Deere & Company since 1997, previously headed the company’s China operations, served as factory manager at the Dubuque (Iowa) Works, and was vice president of the turf and utility platform. He joined the senior management team as president, agricultural solutions and chief information officer, in 2012. The 182-year-old Deere and Company is ranked 87th on the Fortune 500 list of U.S. corporations. In 2017 the company employed over 74,000 employees worldwide and generated more than $37 billion in revenues.