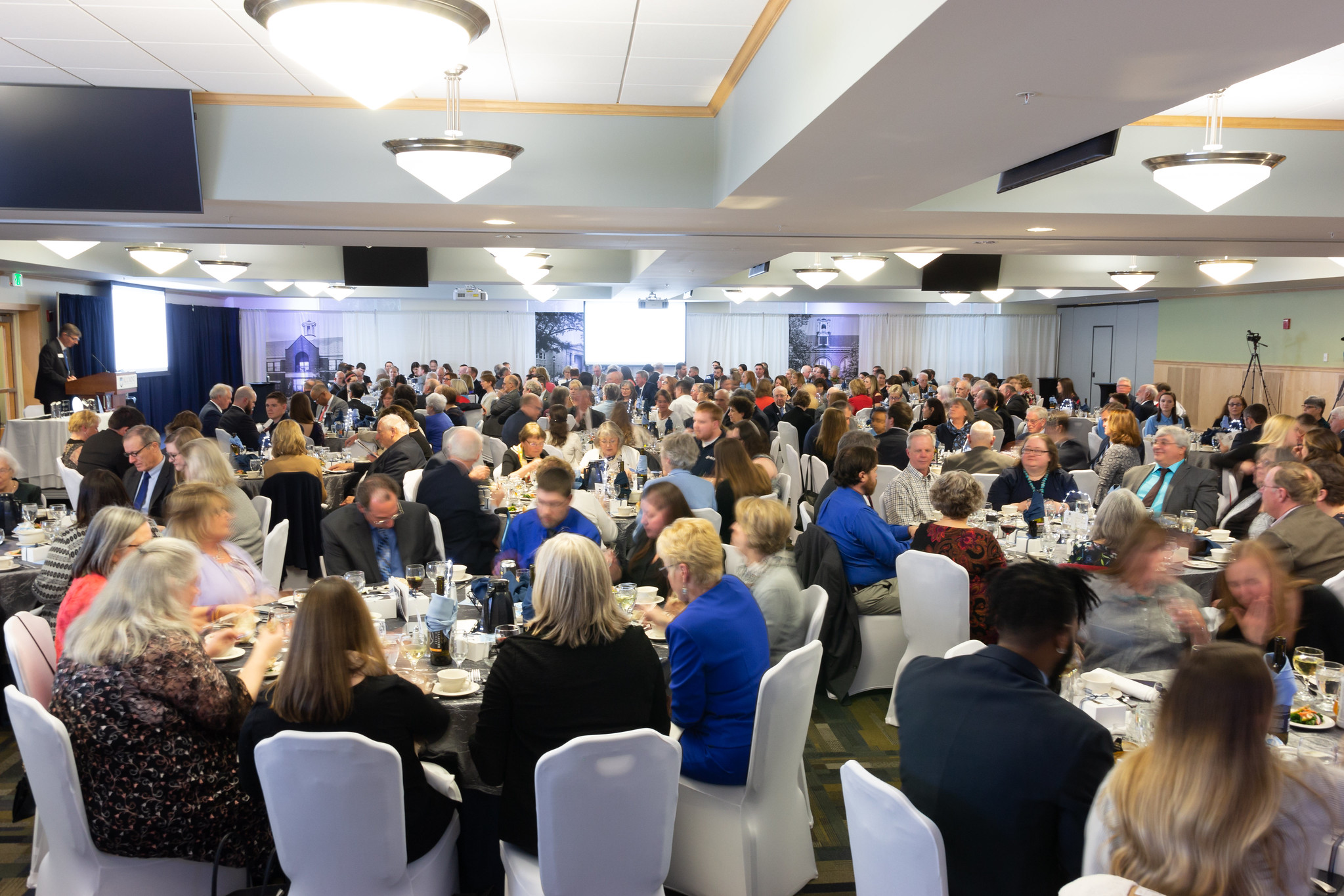 Do you know a UMaine graduate whose professional achievements, community service, or volunteer activity on behalf of UMaine deserves recognition?

The Alumni Association is seeking nominations for the 2023 Alumni Achievement Awards. There are eight categories of awards, the purposes, criteria, and the nomination process for which can be found here. Nominations are due on December 5, 2022.

A 13-person committee will review nominations, with award recipients announced in January.

Awardees will be honored at the 2023 Alumni Achievement Awards dinner and ceremony in the spring.