Peaco to Join UMaine Alumni Association as President and CEO 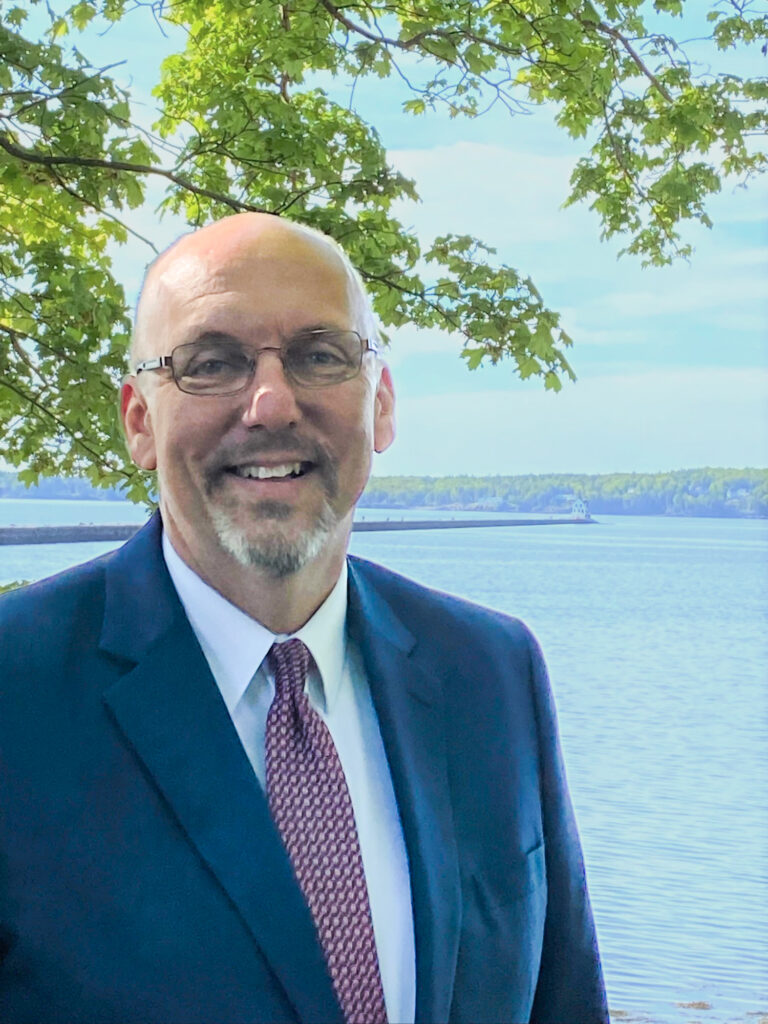 ORONO—The University of Maine Alumni Association’s board of directors has selected Thomas G. Peaco as the organization’s next president and CEO effective July 5. He will succeed John N. Diamond, who is retiring after leading the 110,000-member association for the past seven years.

A longtime Rockland resident and community leader, Peaco currently serves as president and CEO of the Penobscot Bay Regional Chamber of Commerce, which serves over 750 businesses and organizations in the Camden-Rockland region.  In his new role, he will oversee the alumni association’s programs and events, member communications and engagement, and higher education advocacy.

“Tom brings a wealth of experience to the position,” said Julia Munsey, a board officer who chaired the search committee. “He is extremely well connected in Maine, having served as a business and industry advocate and civic and community leader. We look forward to working with him to set the Association’s direction for years to come.”

Peaco is a New Gloucester native and a 1988 graduate of UMaine, from which he received a bachelor’s degree in business administration. He has more than three decades of leadership experience in not-for-profit organizations, including nearly 20 years leading Make-A-Wish Maine, and the past seven years with the Penobscot Bay Regional Chamber.

Peaco also has extensive volunteer leadership experience. He is a member of the Maine State Chamber of Commerce Board of Directors and a longtime member and leader of Rotary International’s Camden and West Bay clubs. He also spent several years as a volunteer Cub Scout leader, and as a coach and board member of Oceanside Little League.

“Tom’s leadership skills and not-for-profit experience are a perfect fit for the Alumni Association,” said Rob Frank, the organization’s board chair. “We are excited about working with him to advance the interests and needs of Black Bear alumni and UMaine itself.”

Peaco is part of a large Black Bear family: His wife Michelle is a 1992 UMaine graduate, as is their son Zach, who graduated in May 2019. Their middle son Josh is entering his senior year, and their youngest, Andrew, will enter UMaine in the fall as a first-year student.

“I am honored to become the next leader of the UMaine Alumni Association,” said Peaco.  “I am eager to work with the association’s tremendous staff and board to build on the great work that John [Diamond] has done here for the past seven years.”

Diamond spent a total of 28 years as a faculty member and senior administrator for UMaine and the University of Maine System. He said he’s excited about Peaco’s selection.

“Tom has a great reputation as a leader and advocate,” Diamond said. “He will join a terrific staff and board that passionately champions UMaine and higher education.”

Established in 1875, the University of Maine Alumni Association is a self-governing not-for-profit organization with members in all 50 states, the District of Columbia, and more than 100 countries. Its mission is to promote the best interests of UMaine and its former, current, and future students by encouraging relationships and mobilizing resources in ways that enhance the value of a UMaine degree. The association’s efforts primarily focus on two areas: providing information, programs, and events that serve its members’ personal and career interests; and advocating for policies and resources that strengthen UMaine’s quality, affordability, reputation, and value.