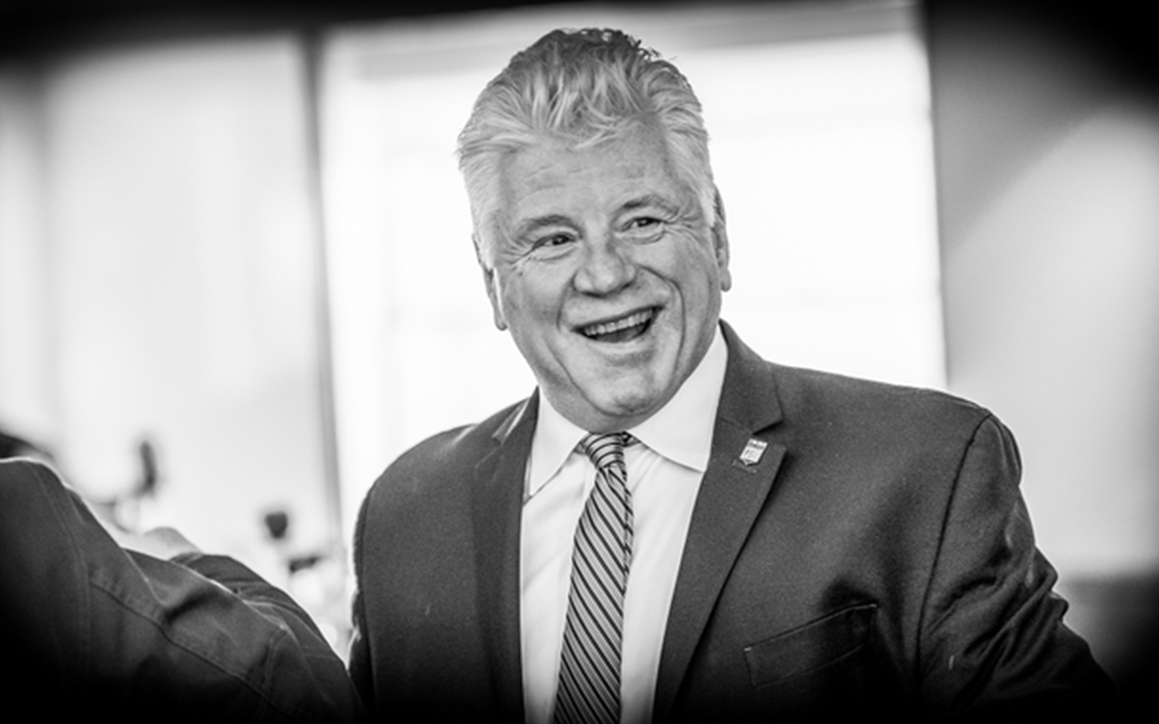 The UMaine and college hockey communities were shocked by the sudden death of men’s hockey coach Dennis “Red” Gendron on Friday, April 9. Red, 63, was playing golf in Orono when he suffered a heart attack.

UMaine Athletics shared this post, which features a tribute to Red that was presented prior to Saturday’s NCAA men’s hockey championship game. Following the video, scroll down to see remembrances of Red from colleagues and players.

Red’s obituary may be found here. Rest in peace, Coach.