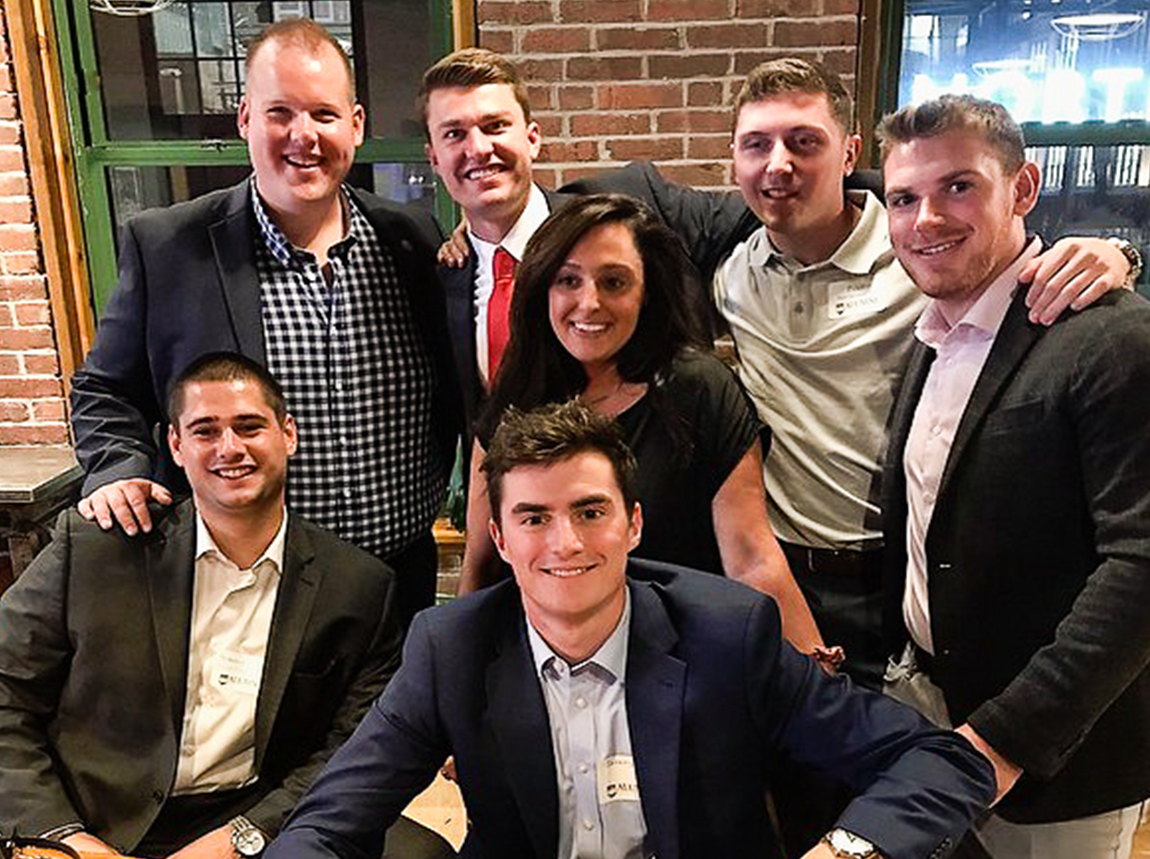 Study Will Examine the Economic and Community Impact of UMaine Alumni

This month UMaine alumni throughout the U.S. will be asked to participate in an in-depth study designed to examine their economic and societal impact on their communities, state, and nation.

Commissioned by the UMaine Alumni Association, the study will document the educational, economic, cultural, civic, and community roles and influences of its 109,000 members. The Margaret Chase Smith Policy Center, led by researchers Megan Bailey and Philip Trostel, will conduct the study using a combination of online and mailed surveys and telephone interviews. The study is being funded through a generous grant from Maine Savings Federal Credit Union.

“UMaine alumni play an outsized role in shaping Maine’s economy and quality of life,” explained John N. Diamond ’77, ‘89G, president and executive director of the UMaine Alumni Association. “Our alumni also play influential roles nationally. This study will help us document the value-added, return-on-investment of a UMaine education to stakeholders state and nationwide.”

UMaine itself will benefit from the study, Diamond explained.

“By documenting the economic impact and community involvement of our alumni, the study will help UMaine as it recruits students and faculty, engages business and industry partners, and makes its case with public policy makers, voters, and funders.”

When completed, the study is expected to feature three distinct parts: the economic impact of UMaine alumni; their engagement in civic, community, and professional life; and the variables that have influenced where they have chosen to live and work.

“Such knowledge will help the Association raise public awareness and appreciation of the value and benefits — personally and professionally — of a UMaine education,” Diamond explained. “It will also enable the Association to contribute substantively to public discussions related to Maine’s employment, workforce development, economic potential, and quality of life.”

Read more about the study here.