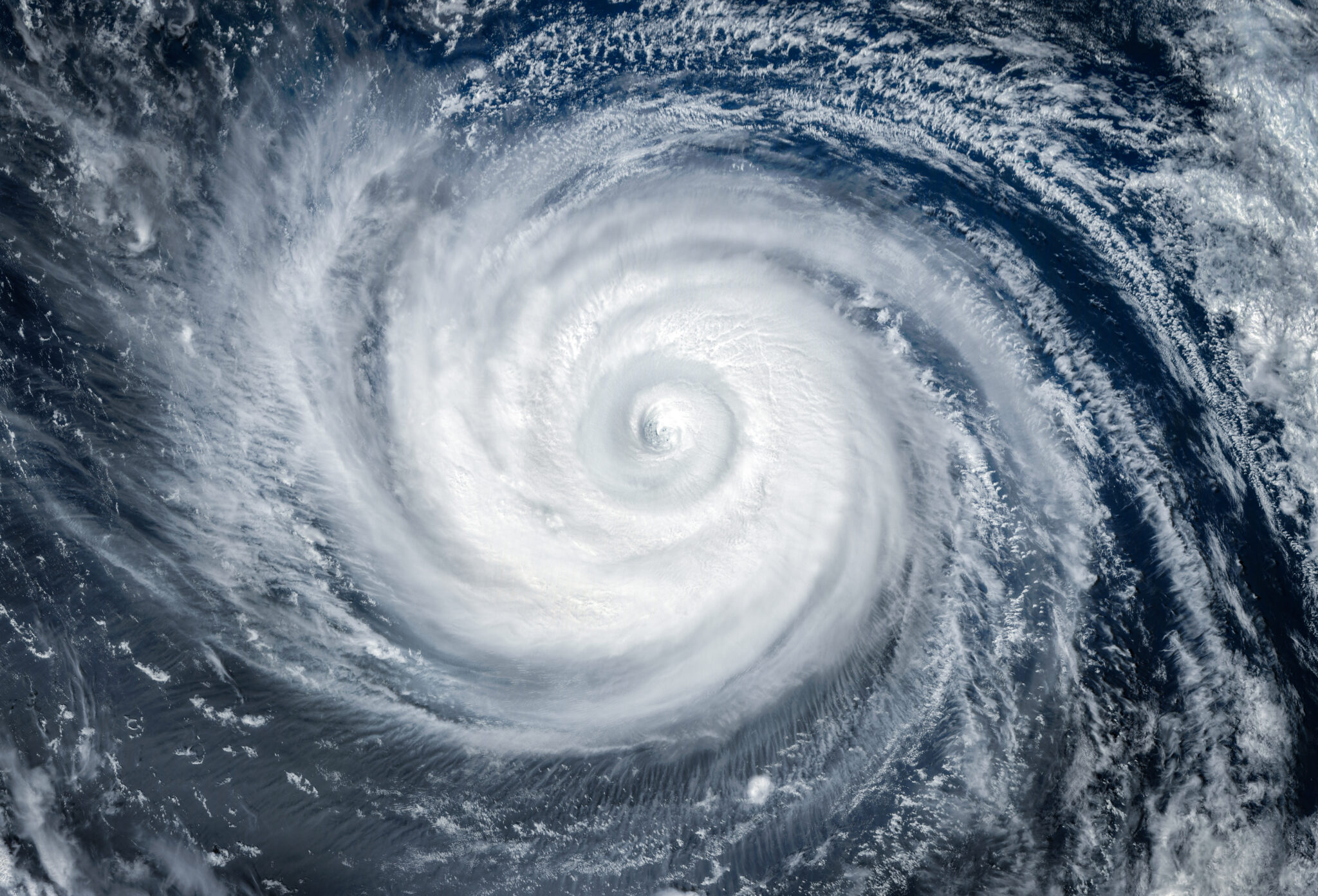 On September 28, 2022, about 2.5 million people residing in Florida were asked to leave their homes in anticipation of one of the deadliest hurricanes in decades.

Floridians are no stranger to hurricanes, however Ian changed the lives of many. Health care workers, utility workers and members of other non-profit organizations made their way to Florida after the devastation to give back, including a few UMaine Alumni.

For one father-son duo, giving back to communities impacted by the storm didn’t just feel like the right thing to do; it was personal for the two. Jim Howes ’89 studied Mechanical Engineering at UMaine. Growing up, he often traveled to Englewood, Florida, where he created many relationships in the Alameda Isles community.

“This area, Englewood, FL, has been a spot that my parents started coming down to when they retired, just doing the snowbird thing. We’ve been coming down here since we were kids, so for 15-20 years, and we just enjoy the community and the variety of people,” Jim said. The tradition of vacationing down south carried on as Jim brought his own family including his son, Andrew Howes ’20.

After seeing the damage Hurricane Ian had left behind, the two dropped everything to travel to Florida and assist where they could. “When the hurricane hit, the community here was about 350 homes…The count that I saw was that 80 percent of the homes were partially damaged or completely destroyed, and we’re down here and can confirm that,” said Jim.

According to Jim Howes ’89, most homes within the Alameda community were built in the 1970’s, meaning once the high winds and 18 inches of rain hit, many mobile-home structures were washed away.

“There’s one gentleman, good friends with the family, 81 years-old and he lost one whole side of his roof on his house and it went in and took out his floors. The roof basically folded on one side back on the other and he was up there by himself, 81 years-old on his roof, trying to push things back into place,” said Jim.

Another UMaine Alumni, Gerard ‘Gerry” Chasse ’90 studied electrical engineering and moved to Tampa, Florida to pursue his engineering career. He worked with Tampa Electrical Company for years and decided to come out of retirement to help with recovery efforts after Ian.

“In this event, Tampa was very fortunate because 24 hours before the storm made landfall it was forecasted to come right at Tampa Bay and then it turned to the south of us and landed in the Port Charlotte, Fort Myers area,” said Chasse.

Chasse said the water levels from Ian devastated Florida and many deaths from the storm were due to drowning. “88 percent of people who pass away during a Hurricane pass away because of water, not wind, and that was the big issue,” said Chasse.

Although recovery efforts have been underway, Chasse said the hardest realization as an electrical engineer is that many homes can’t get their power or electricity restored because they’re completely destroyed.

“Unfortunately, on the south side of the eye there was a tremendous storm surge and especially on some of the barrier islands. They have a few thousand that they can’t restore power to because their homes are destroyed. There’s nowhere to restore power,” Chasse explained.

Andrew Howes ’20 has been inspired by his father Jim during their recovery efforts in Englewood, saying positivity is needed during this difficult time. When the father-son duo arrived in Florida, other relief organizations came together and hosted a cookout to show their mutual appreciation.

“We’re all in this together and we are all going to put in the effort to help neighbors when needed and stay positive. We’ll get back to some sense of normal at some point, hopefully soon. Just staying positive and showing support to your neighbors, community and family is a really important part as well,” said Andrew.

Jim Howes ’89 credited his background at UMaine as a huge part in why he’s able to give back to a place he calls home today.

“My background in UMaine as a mechanical engineer back in the day has given me those skills to be able to help. It’s got to be dynamic and you’ve got to react really quickly because when you get here, it’s different than you would expect so you’ve got to be adaptable to figure out how to do what you need to do to get them moving forward again,” said Jim.

Both Jim and Andrew Howes UMaine are still in Florida assisting in recovery efforts and encourage everyone to lend a helping hand in any way they can.