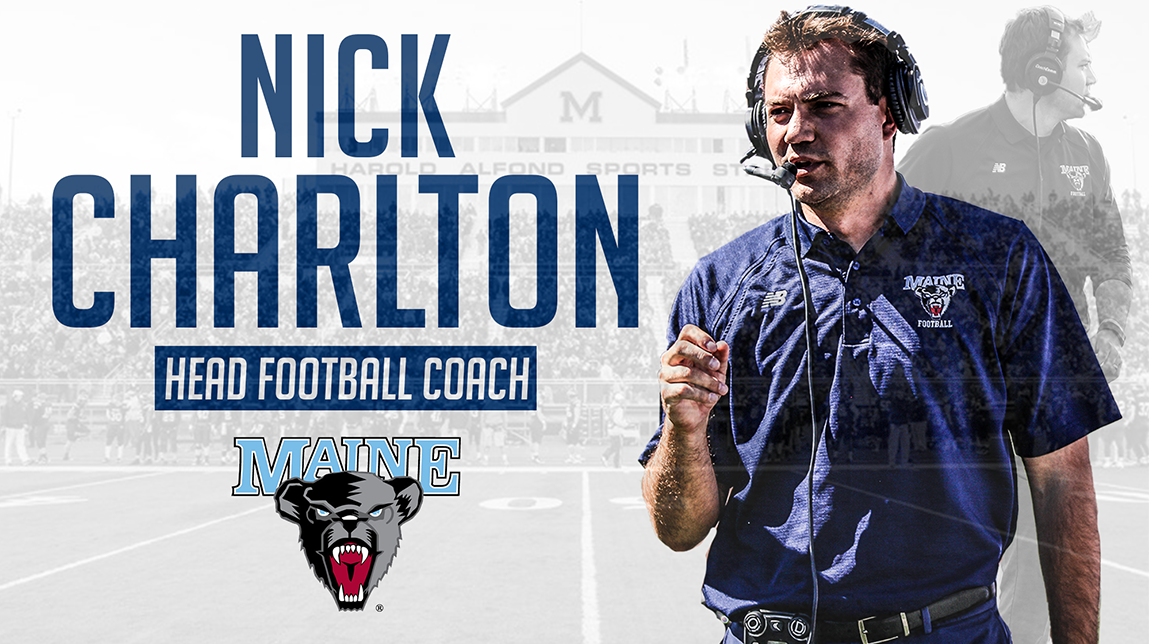 In December, the Black Bears ended a phenomenal football season with the first football championship subdivision national semifinal appearance in UMaine’s history. The team lost to Eastern Washington University, 50-19, in the Final Four of the NCAA Football Championship Subdivision on December 15th.

Given his success during his three years as UMaine’s head coach, Joe Harasymiak was quickly courted by other schools to join their football programs. Harasymiak chose to leave UMaine to accept a position as defensive backs coach at the University of Minnesota. Minnesota competes in the Big Ten Conference, one of the top college conferences in the U.S.