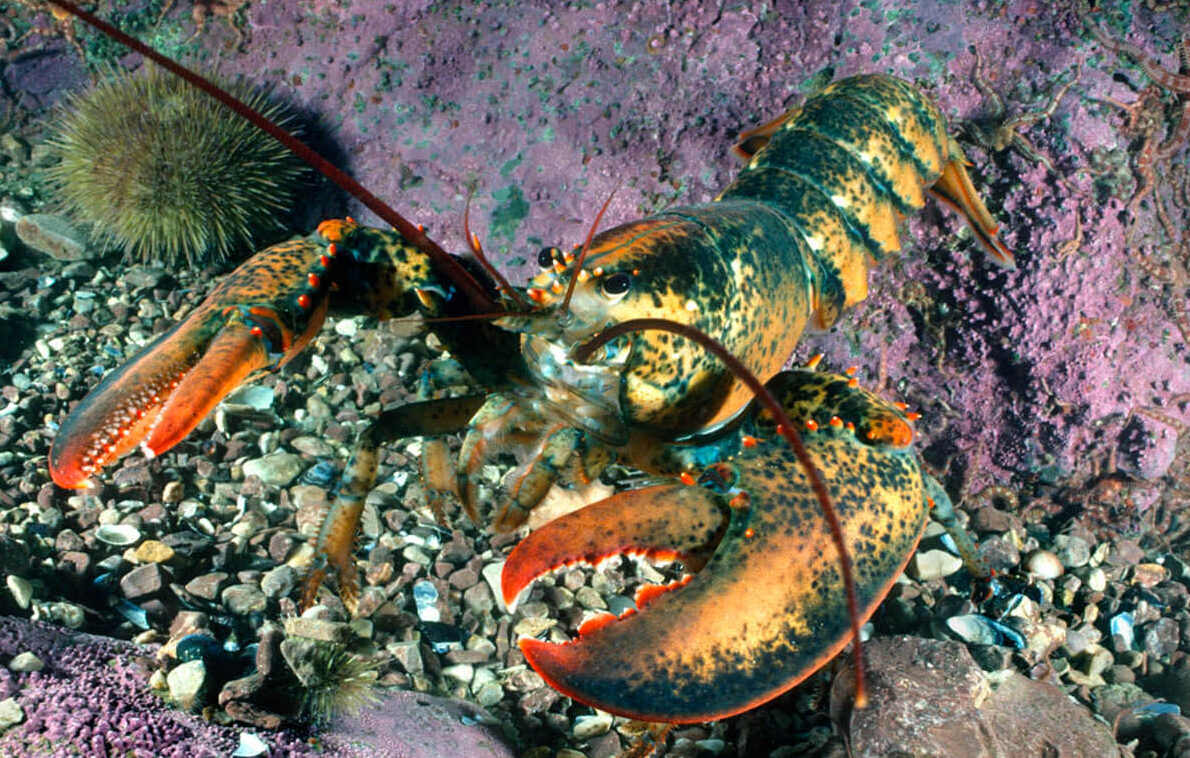 Investigating how a rapidly warming Arctic will affect American lobster populations and the communities that depend on them in New England and Atlantic Canada will be the focus of a University of Maine-led study backed by a $3 million award from the National Science Foundation’s Navigating the New Arctic Program (NNA).

Richard Wahle, director of the university’s Lobster Institute and professor in the School of Marine Sciences, is spearheading the project, dubbed the NNA Lobster Network, joined by 18 other researchers from UMaine, the Gulf of Maine Research Institute, Columbia University, Florida State University and Memorial University of Newfoundland.