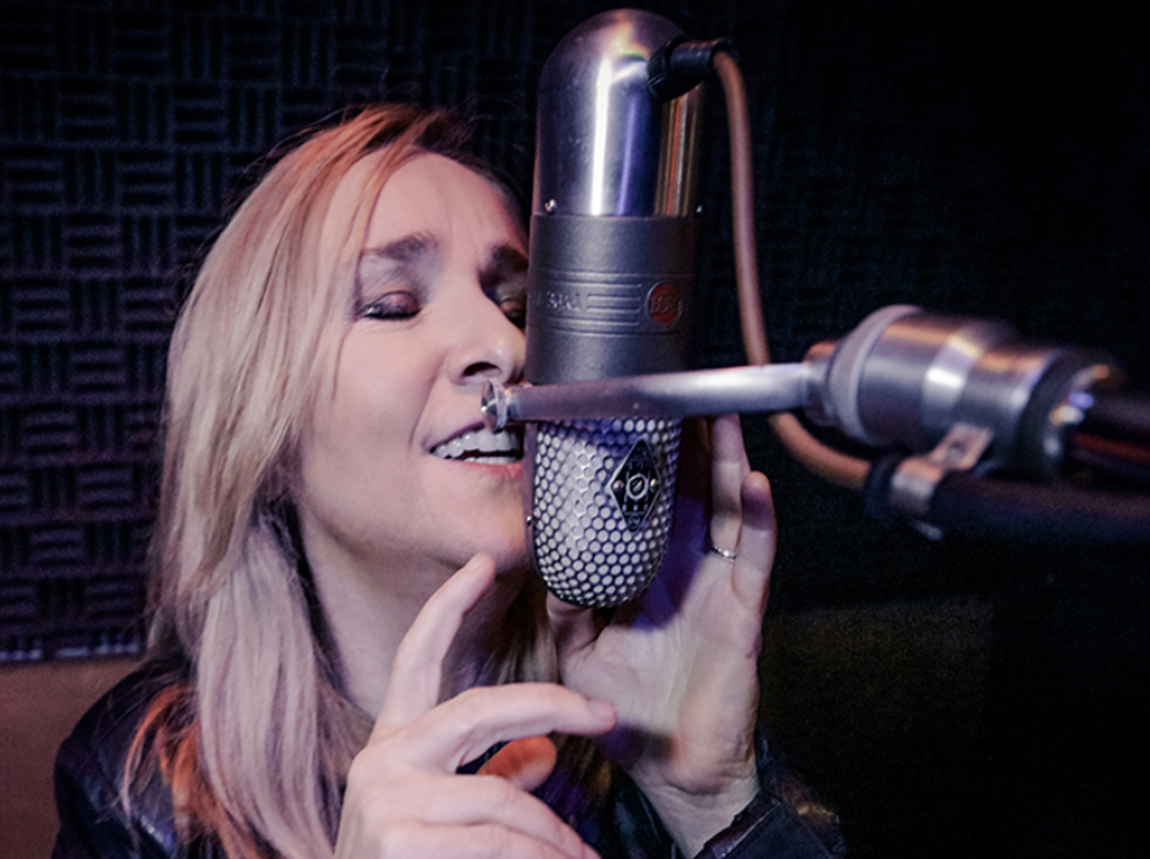 UMaine’s Collins Center for the Arts will feature Melissa Etheridge when it kicks off its 2018-2019 season on Saturday, September 29th. Etheridge has been nominated for fifteen Grammy Awards throughout her career and received two. She was also honored with an Academy Award for her song “I Need to Wake Up” in the documentary An Inconvenient Truth. The singer-songwriter and guitarist is perhaps best known for hits such as “Come To My Window,” “Bring Me Some Water,” and “I’m The Only One” as well as others.  Her 25th anniversary tour, titled “Yes I Am,” will make its way to Orono on Saturday, September 29, 2018.

The season will also highlight the Rock of Ages tenth anniversary tour, comedy specials featuring Howie Mandel and Bob Marley, musical comedy Spamalot, The Sound of Music, Rock and Roll Hall of Famers The Temptations and The Four Tops, and many more!

The full schedule can be found here.