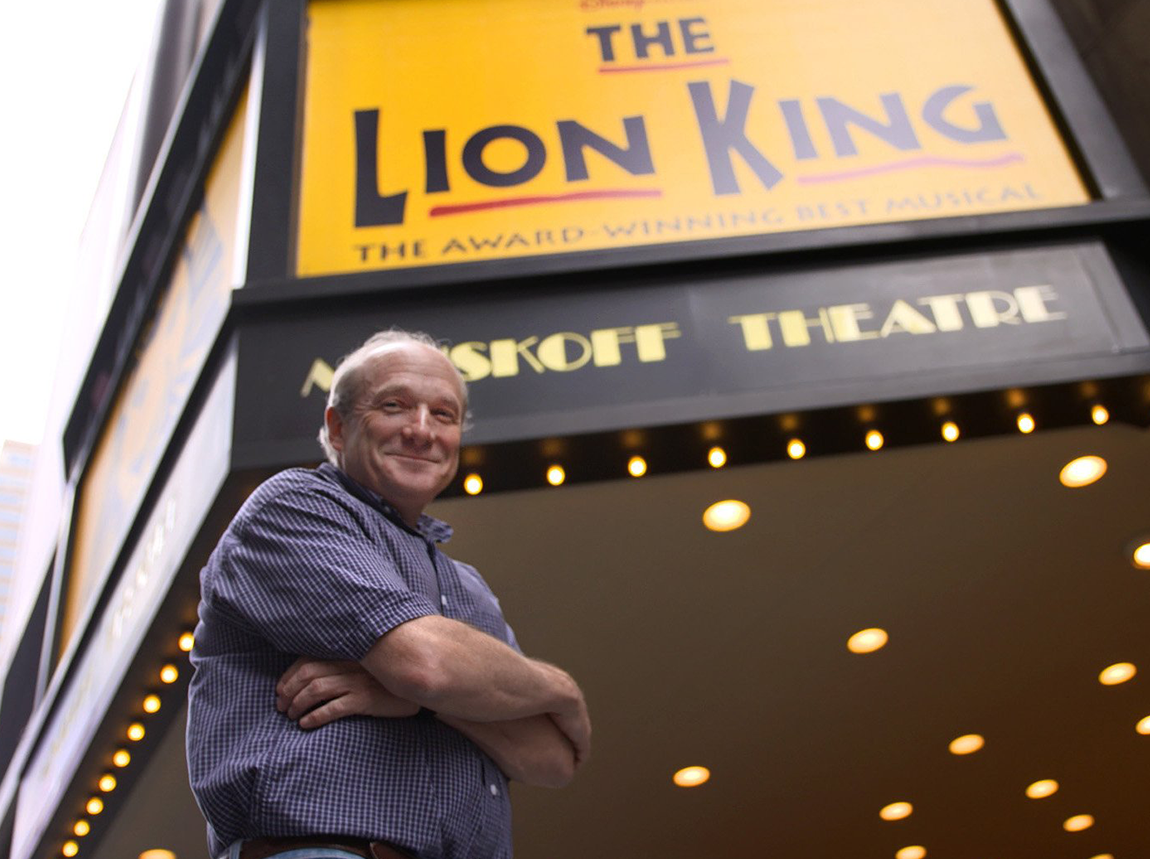 Spotlight Shines on Holder ’80 Once Again

Three-time Tony Award winner Donald Holder ’80 received his thirteenth nomination in 2018, this time for his lighting design of the classic musical, “My Fair Lady.”

In a 2013 interview, Holder, who majored in forestry at UMaine, admitted that his love for stage lighting started in junior high school where he created lighting for holiday concerts and special events.

“I’m fascinated by light in all its forms, particularly the light we encounter in nature: sunlight, moonlight, starlight, et cetera,” he said. “I’m constantly observing the infinite ways that light reveals our world and more importantly how the quality of light affects mood and perception.”