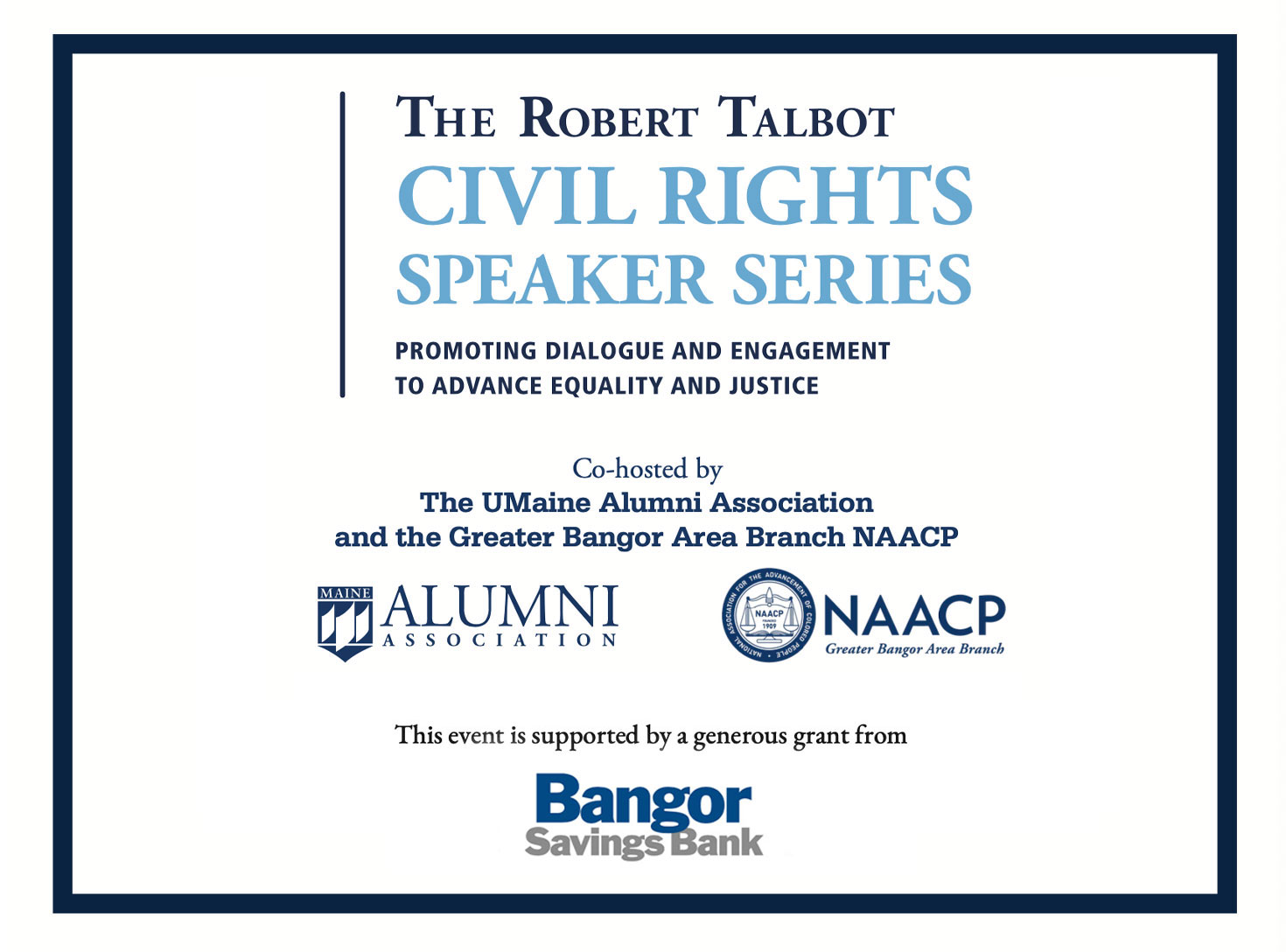 Join us for the inauguration of The Robert Talbot Civil Rights Speaker Series!

Visit our.umaine.edu/talbot or call 207.581.1146 to register. Admission is free.
This event is supported by a generous grant from Bangor Savings Bank. 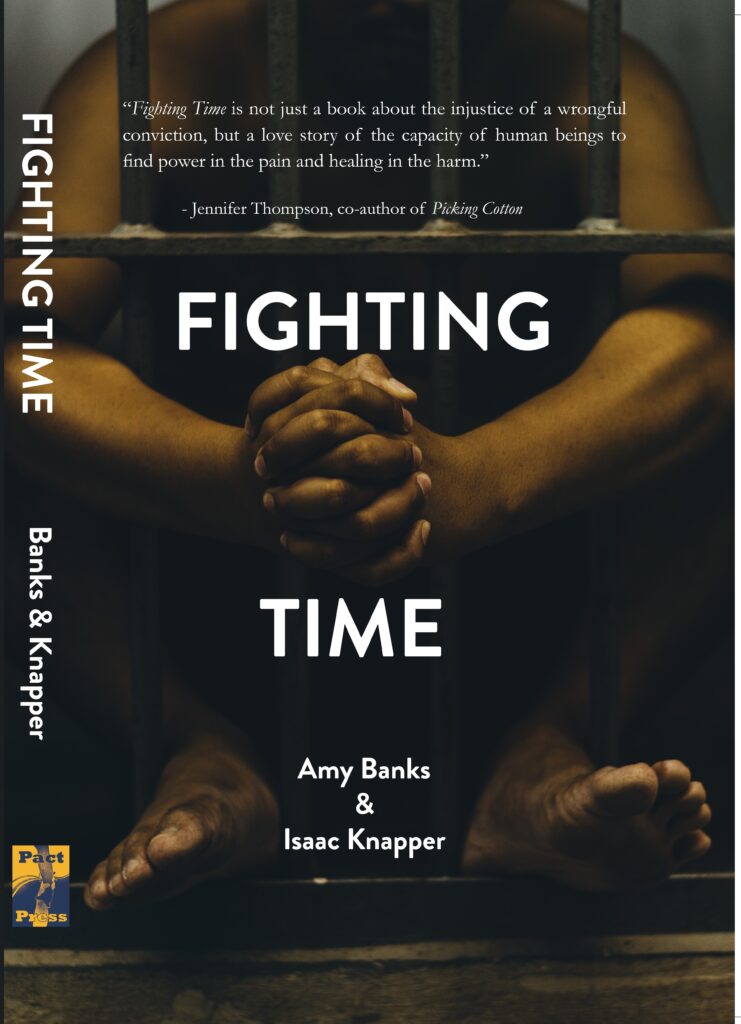 About Fighting Time, by co-authors Amy Banks and Isaac Knapper

In 1979, 16-year-old Isaac Knapper was wrongfully convicted and sentenced to life in prison for the murder in New Orleans of UMaine History Professor Ronald Banks. However, Knapper was freed 13 years later after it was revealed that prosecutors had suppressed evidence that cleared Knapper of the crime.

Professor Banks’ daughter, Amy Banks, was also 16 years old at the time of her father’s murder. Twenty-six years later, she and Knapper met and began working together to process the horrific circumstances of the murder and judicial failures.

Now close friends and advocates for racial justice and reform, the two have collaborated on Fighting Time. As reviewer Jennifer Thompson wrote, “Fighting Time is not just a book about the injustice of a wrongful conviction, but a love story of the capacity of human beings to find power in the pain and healing in the harm.”

Fighting Time will be published on November 5th. Advance copies of the book will be available for sale at Banks and Knapper’s October 21st presentation and at The Briar Patch bookstore in Bangor.