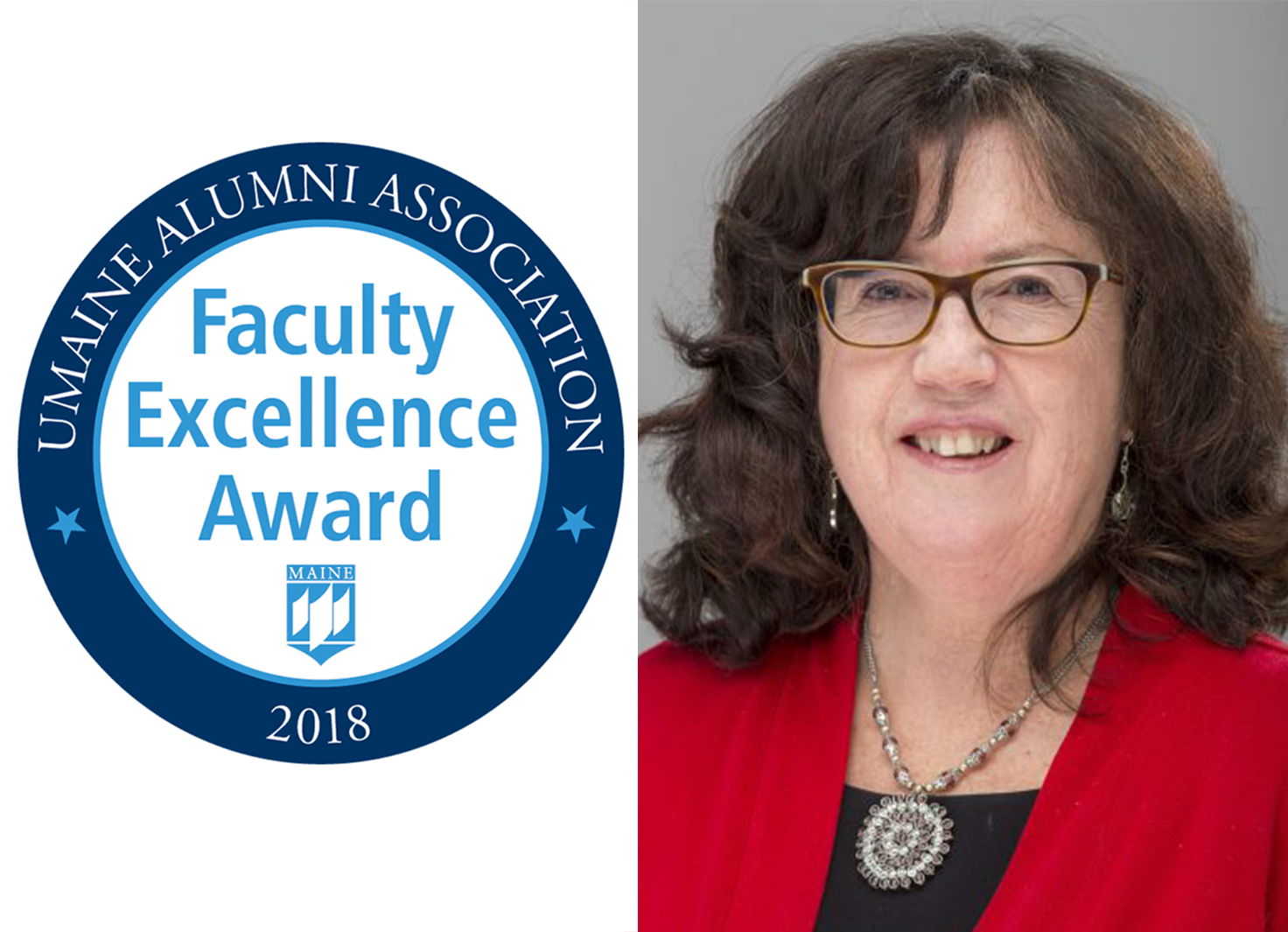 For Prof. Marie Hayes, sleep is not simple, quiet rest; rather, it can hold clues about different human conditions.

“Sleep is a great frontier,” she explains. “We know a lot less about it than daytime behavior.”

Hayes, who joined the UMaine faculty in 1988, is a psychology professor and member of the Graduate School of Biomedical Science & Engineering faculty. She has also served for many years as an Allied Senior Scientist with the Maine Institute for Human Genetics and Health and at Eastern Maine Medical Center and Acadia Hospital.

Among her areas of expertise are sleep studies, which she uses to detect health issues among individuals of all ages. Because sleep can be an indicator of health problems, the studies help Hayes and her colleagues examine a number of conditions, such as brain injury associated with prematurity and medications, and prenatal exposures including how opioid-exposed infants’ development is affected and what their exposure reveals as they withdraw from opioids. She published several studies on genetic and epigenetic risk factors in opioid Neonatal Abstinence Syndrome severity that were published in The Journal of the American Medical Association. She has recently taken the sleep technology for measuring sleep movements and respiration in infants to aging populations, looking at how sleep and mild cognitive impairment, or early stage Alzheimer’s disease, are linked.

Hayes has developed an innovative device with Professor Ali Abedi in UMaine’s electrical and computer engineering department. Their patented mattress pad-type product has sensors that record movement, changes in breathing, and other sleep patterns, which are examined for their relationship to cognitive function and sleep disorders.

Hayes enjoys working with students and helping them to become a part of the research process. Because her lab operates year-round, student researchers contribute their talents in the summer as well as during the academic year. When students become productive in a work setting, she observes that they become more curious, asking questions, and making new connections and adding to ideas and directions that are very important in the intellectual process and the team’s work

Hayes encourages students to identify what they enjoy and are good at. She advises students to pursue things that they are passionate about, and she enjoys helping them find those passions. As part of their college experience, she recommends that students join activities and take advantage of opportunities on campus in order to explore a range of interests and find internships related to their future directions.