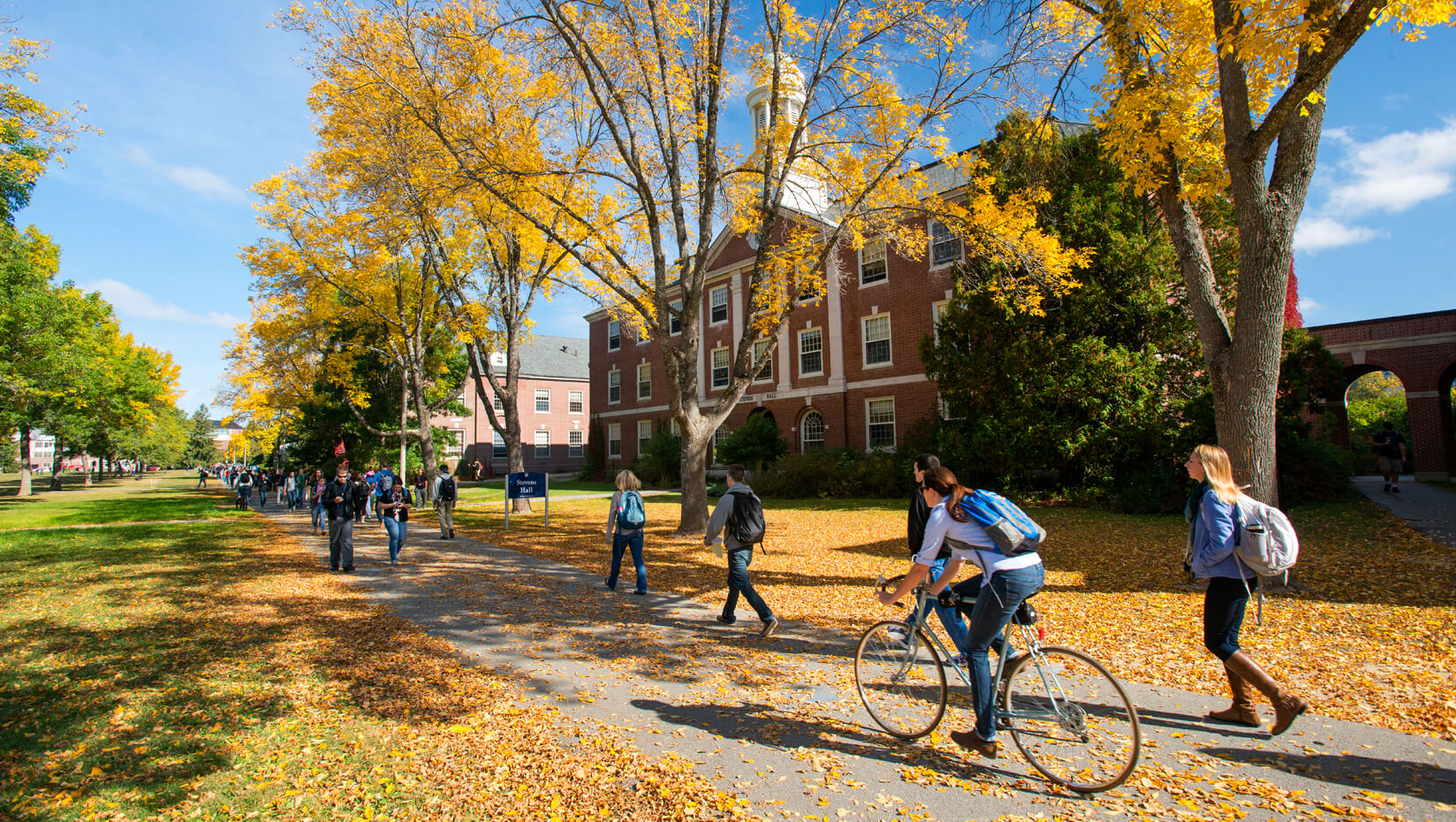 The University of Maine’s commitment to affordability, strategic investments in signature strengths and aggressive marketing have paid off. With a record number of qualified applications for fall 2016, UMaine will begin notifying most students who have applied and not yet been accepted that they have the option to be wait-listed for admission consideration.

“The interest in UMaine among prospective students is truly exciting and speaks to the value of the University of Maine and Maine itself. Our commitment to providing a high-quality education at an affordable price resonates with students and families,” says University of Maine President Susan J. Hunter.

The projected incoming class of 2,150 students is the right size for UMaine, allowing the university to grow its enrollment while maintaining quality. With well over 14,000 qualified applications, UMaine is in a position to be more selective about its entering class. As part of the One University initiative, UMaine will collaborate with the other University of Maine System campuses so that every qualified Maine student will be able to pursue his or her education at a state public university.

“The strong interest in UMaine has resulted in a highly competitive applicant pool,” says Jeffrey Hecker, UMaine executive vice president and provost who oversees enrollment management. “We’re attracting students from throughout New England who are interested in the educational experience associated with a nationally ranked research university. Our location in one of the most attractive states in the country and our competitive tuition are also draws for out-of-state students.”

Maine’s public universities have sustained a five-year tuition freeze for Maine residents to improve the affordability of public higher education. The College Board recently recognized Maine as the only state in the country to lower the real cost of in-state, four-year public higher education. The inflation-adjusted cost of public university tuition and fees declined in Maine by 2 percent over the last five years. Nationally, tuition and fees at public universities increased by 13 percent during the same period. At its March meeting, the University of Maine System Board of Trustees voted to extend the tuition freeze for a sixth year.