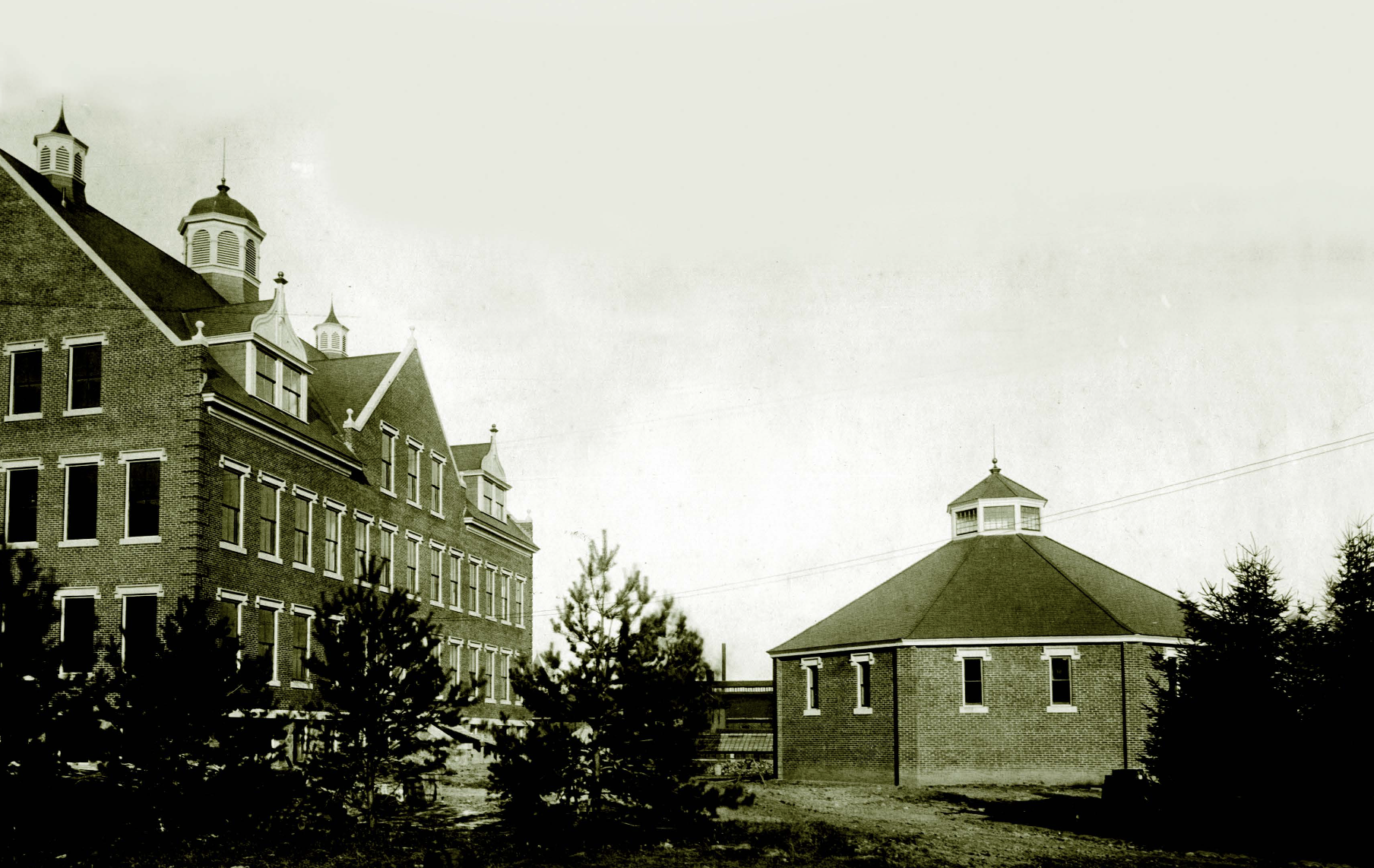 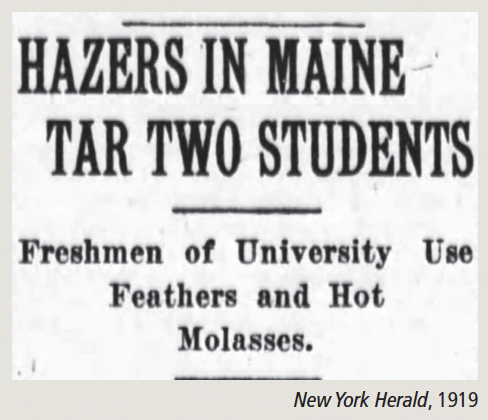 As UMaine grapples with increasing its commitment to DEI, it cannot forget its past. The following story is disturbing but provides a tragic glimpse into the type of racism and violence that took place on UMaine’s campus. It should serve as an example of how unknown and suppressed stories affect our ability to understand perspectives and make informed decisions.

IN APRIL OF 1919, Black enrollment at UMaine was reportedly around one dozen students when one of the least known but most appalling incidents in the university’s history occurred. The story came to light in 2020, thanks to extensive research by UMaine historian Karen Sieber:

Two Black brothers, Roger and Samuel Courtney, both students at the University of Maine, were hunted down by a mob of hundreds of white students, led back to campus with nooses around their necks, and forced to tar and feather each other’s naked bodies.

“No arrests were made, and the incident was kept out of local press and university histories…The brothers, who were asked to leave campus following the event, were the sons of Dr. Samuel Courtney, [a] leading Black Boston physician.”

Sieber’s research also uncovered a disturbing photo of the incident. Taken inside of the campus’s livestock-viewing pavilion now known as Cyrus Pavilion, the graphic image features the Courtney brothers, standing naked, tarred, and feathered, their hands covering their genitals. They are pictured facing the camera, with about two dozen mob members standing beside and behind them. The photograph, which MAINE Alumni Magazine has chosen not to publish, was found among Fogler Library’s collection of photos and memorabilia gathered by Seth Henry Pinkham, who graduated from UMaine in 1922.

The horrific assault was one of nearly 50 known mob riots in the U.S. associated with the “Red Summer of 1919,” a bloody period in which white supremacists and gangs targeted and terrorized Black communities and individuals. Boston-area newspapers reported on the Orono incident, given the regional prominence of the Courtney family.

A few days after the attack occurred, UMaine President Robert J. Aley issued a statement in which he disputed reports that the assault was racially motivated. He also speculated that the two brothers had provoked the attack by their own behavior and claimed that what occurred to them at UMaine was “likely to happen any time, at any college, the gravity depending much upon the susceptibilities of the victim and the notoriety given it.”

According to Sieber, university records indicate that the Courtney brothers never finished their UMaine studies.

In September 2020, a few days after learning about Sieber’s research, current UMaine President Joan Ferrini-Mundy issued her own public statement:

“Both personally and as president of our university, I am appalled by this egregious event in our history. I extend my deepest apologies to the family of Roger and Samuel Courtney. We should all be alarmed by how such abhorrent local violence resonates not just with similar and widespread events in the past, but also with recent events in contemporary America.

“There is much in UMaine’s past for which we all can be truly proud. But we cannot shy away from confronting and atoning for our university’s more painful moments. For me, while learning about this piece of our history leaves me angry and embarrassed, it also strengthens my resolve to pursue diversity and inclusive excellence today.”