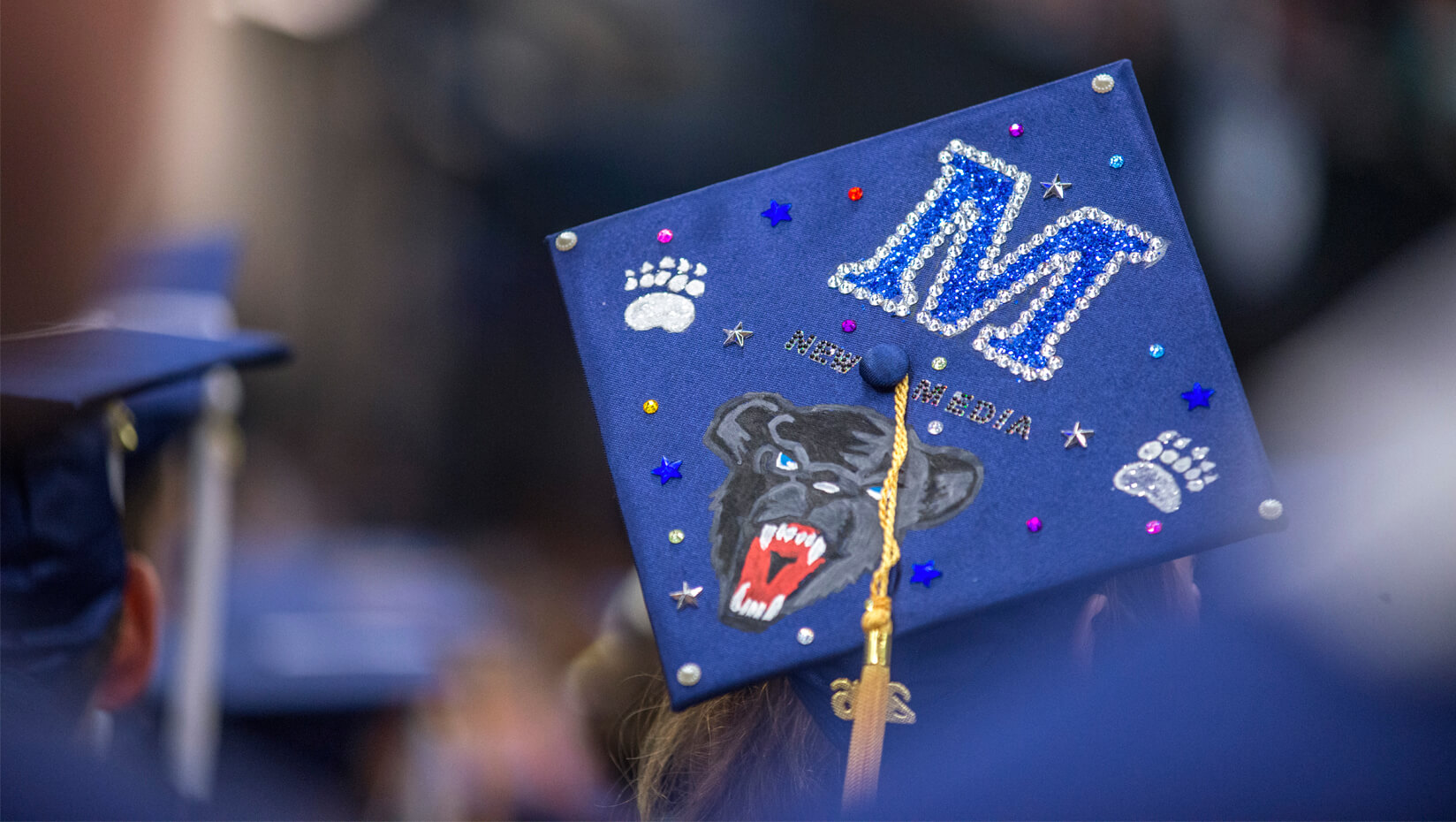 Nearly 1,800 graduates — one of the largest classes in University of Maine history — and more than 11,000 guests attended the 214th Commencement ceremonies at the state’s flagship campus May 14.

Commencement speaker United States Ambassador Pamela White received a standing ovation for her address focused on the importance of embracing diversity — a “transformative” experience that can make the world a better place.

“I believe that every single person in this room has the ability to build a better highway to the future than the current rocky road,” said White, a Lewiston native who graduated from UMaine in 1971 and, in 1978, began a decades-long career working across the globe with USAID.

White talked about the culture shock at the start of her two years in the Peace Corps, moving from Maine with the intent to “save” a village in Africa. Instead, she said, it was the village in Cameroon that saved her, and launched her career as a U.S. diplomat.

“I learned that understanding other people’s ways and adapting to their lifestyles was not necessarily easy, but (was) fascinating,” White said. “I took those lessons with me for the next 45 years, mostly in Africa but ending as ambassador to Haiti, helping to rebuild a nation brought to her knees.”

Citing Nelson Mandela, White noted that no one is born hating another because of race or religion. If people can learn to hate, she said, they can also be taught to love, and she urged the audience members to keep their hearts and minds open.