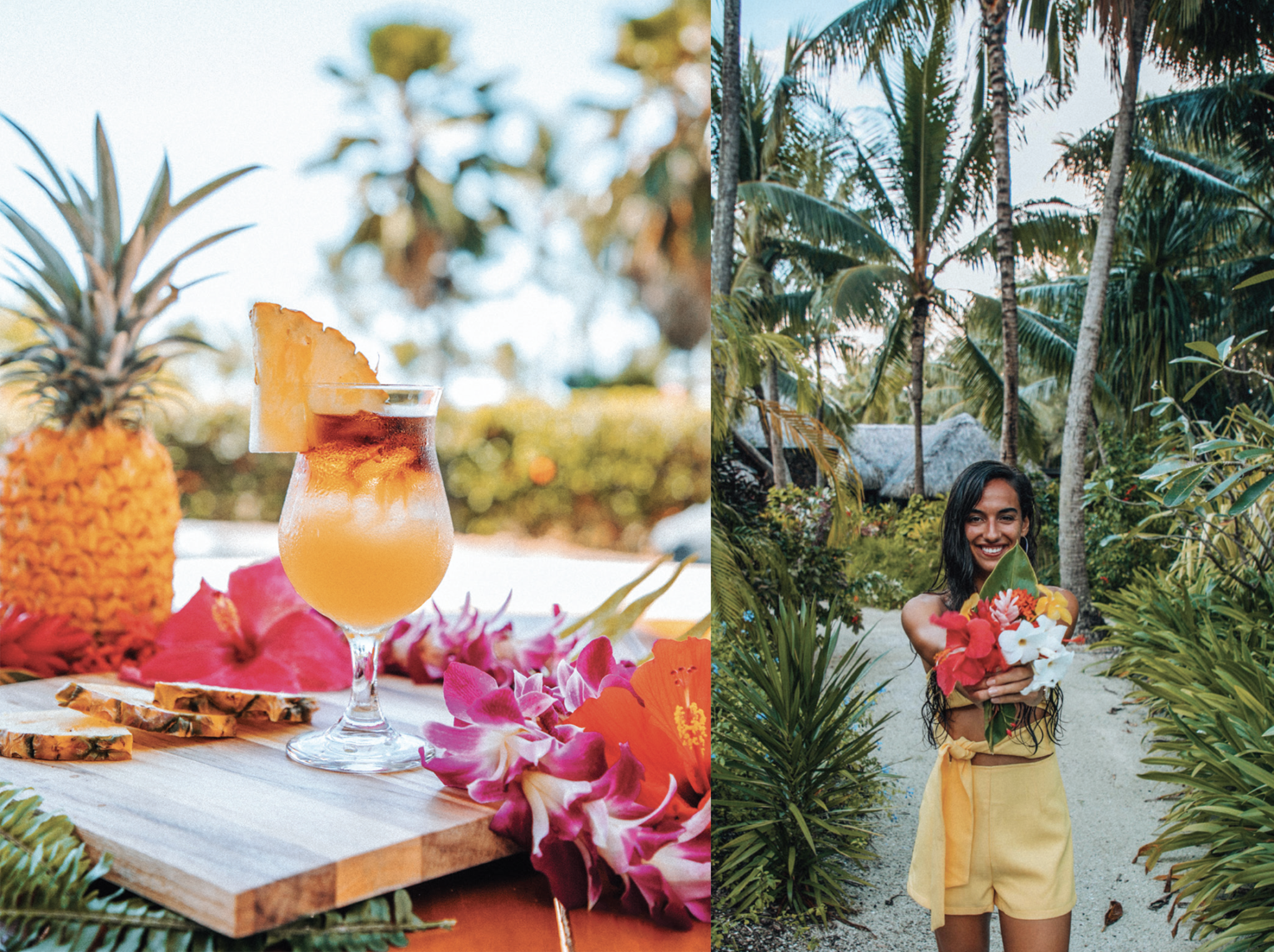 Picture This – Vezza in high demand as food stylist

AT THE END of the day, if Julianna Vezza ’15 has made people hungry, she’s done her job.

As a professional food stylist and photographer, she works behind the scenes of those glossy magazine pages that you want to lick, that Instagram post you wish you could recreate, and those television commercials that make you want to head to a grocery store to buy the product.

Her main tools: fresh ingredients, a good kitchen, a variety of brushes and utensils, cameras, and a computer. Her clients: businesses and industries that use visual depictions of mouth-watering delights and exotic venues to entice their target audiences.

Her objective, she explains: to enhance, through preparation, photography, and videography, the “visual 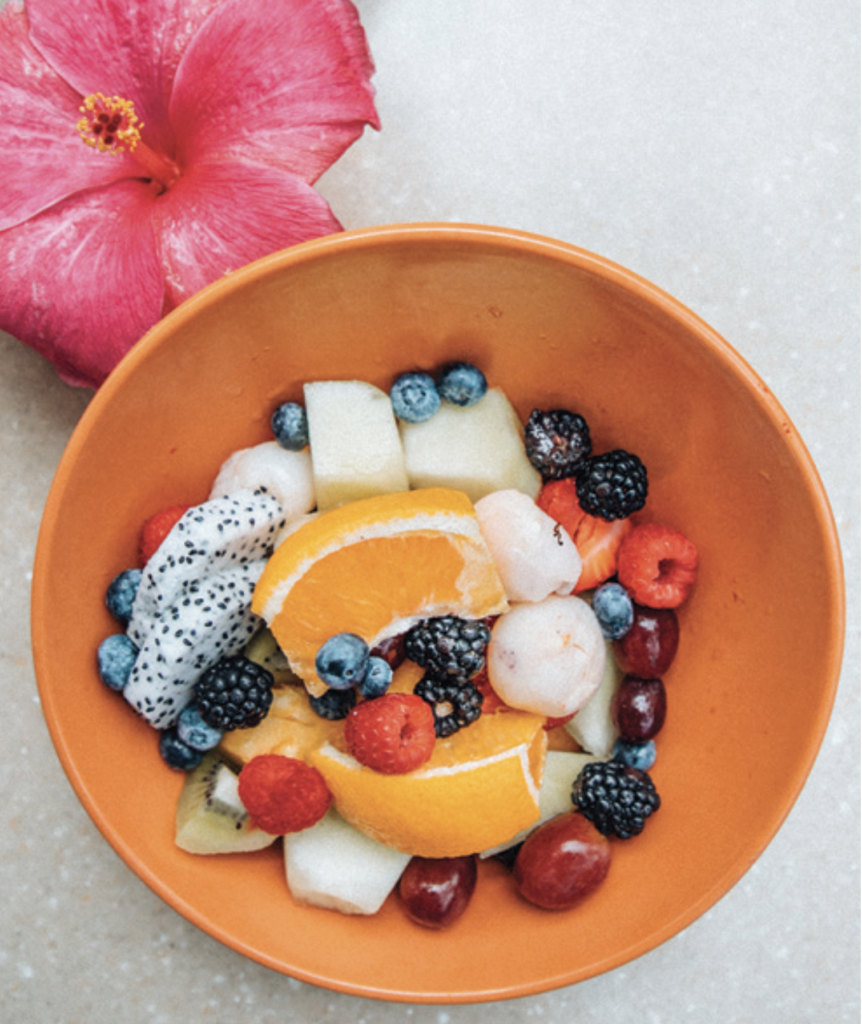 aesthetic of food so that one’s eyes can almost taste it.”

“I am an American-Italian who loves to eat and travel the world,” she explains on her visually captivating website, JuliannaVezza.com. “I follow my dreams everyday by cooking, food styling, and developing amazing food recipes to translate into creative video food content! As a content creator I help brands & companies uniquely represent themselves in the digital space and I have an infinite love for cooking, photography, and connecting with new creative people!”

Although she did not go to culinary school, Vezza’s passion for cooking — a family tradition — influenced her career choice. As a new media major at UMaine, Vezza had learned key facets of photography, videography, and computer programming through her course of study. Those skills proved essential to the profession she would enter — and to the success she has since achieved.

“I am really happy to say that I am applying everything I learned in college to my career,” she states. “My UMaine degree definitely brought me to where I am today.” 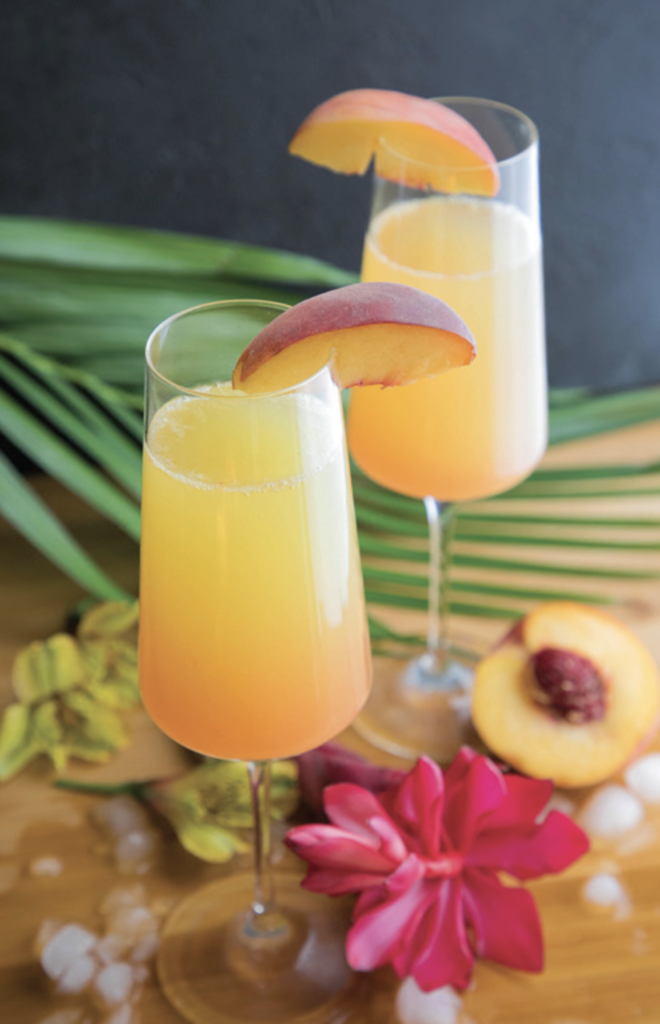 VEZZA LAUNCHED her career as a food stylist in 2016 following a year in Italy. She was mentored by her mother, the noted food stylist Diane Vezza, whose scores of clients include many of the biggest brand names in consumer products, services, and print and broadcast media. The younger Vezza began working as her mother’s assistant in New York City, learning tricks of the trade, adding to her portfolio, and meeting other professionals in the industry.

Soon Vezza established herself in her own right. She and her longtime boyfriend and fellow UMaine classmate, Evan Deschenes ’15, began exploring the world in pursuit of their common “passion for all things food, travel and digital content creation,” as stated on her website.

A typical day for the New York native is spent in one of two ways: either grocery shopping and testing or developing recipes, or engaged in a photo or video shoot on behalf of clients. She maintains a food styling toolkit replete with paintbrushes, Q-Tips, tweezers, spray bottles, charcoal starter, and a clothing steamer. The first step in any photo or video shoot is defining the subject. Sometimes it’s the product being marketed; other times it’s one or more foods and beverages that lend themselves to the client.

Next, the scene or environment of the shoot is determined. Food stylists generally acquire versatile props to add to the shot that will add depth, texture, and contrast but won’t overpower the food. Depending on the stylist, these props can range from unique dishes and linens, to plates and utensils, to cutting boards and backgrounds. 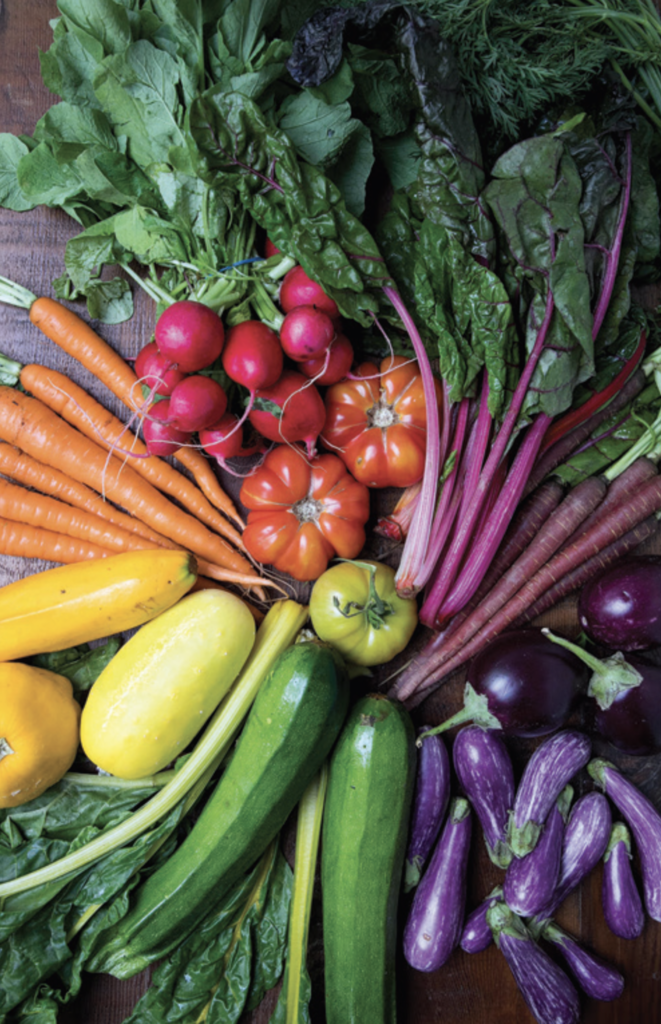 “My favorite prop accessory is definitely a colorful napkin or a funky straw,” she says. “I also really love antique props with character, too. My favorite places to shop for props are at thrift shops or garage sales.”

After the props are set in place, it usually takes a team to make the food camera- ready. Vezza likes to keep the food covered right up until she’s ready to shoot so it ensures freshness. One of her go-to techniques to freshen up the product is to brush the food with oil to give it a shiny look. Right before shooting she will add sauces and garnishes to complete the scene.

Not surprisingly, she says that ice cream is the hardest food to style. Vezza opts to not alter the product in any way, or to substitute a different substance for the real thing. For example, some ad agencies have used cold mashed potatoes to visually represent ice cream in a photo shoot or commercial, since ice cream quickly loses its most optically appealing qualities. Vezza does not do that. Instead, she carefully monitors the ice cream in order to capture its image while the ice cream is at its ideal visual temperature and texture. 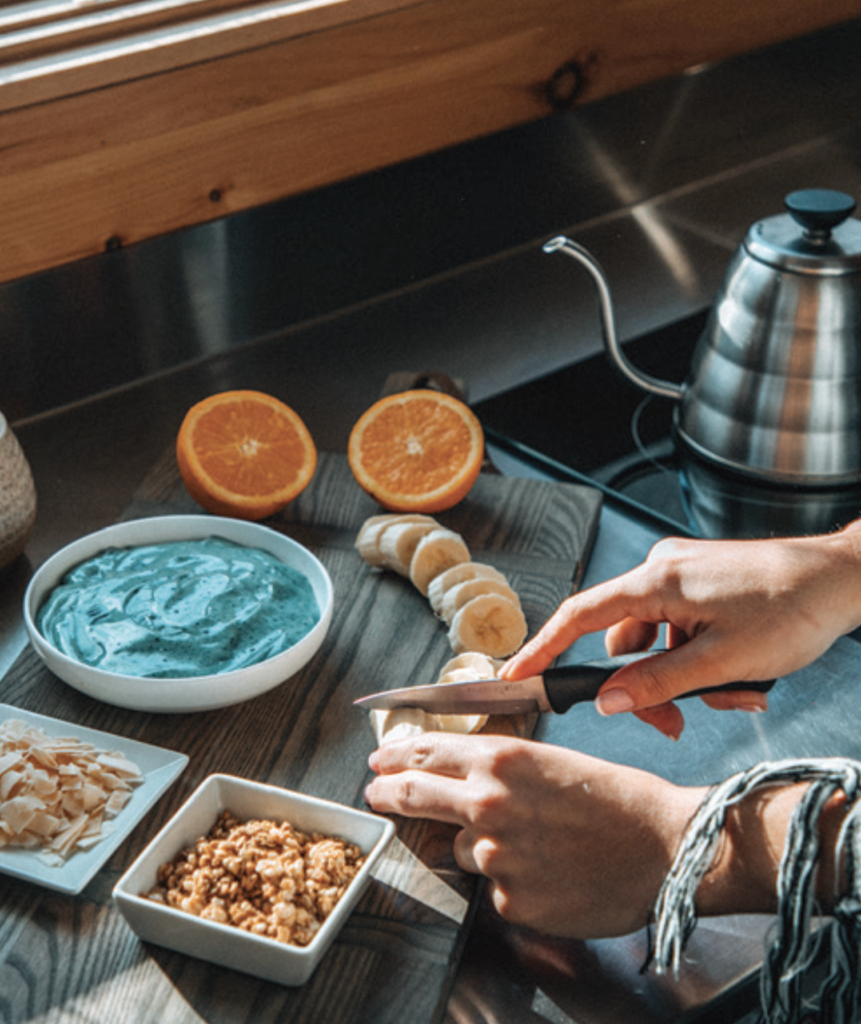 VEZZA’S JOB AS a career stylist has also evolved to include lifestyle and travel business due to her affinity for experiencing new places. She shares a lot of her work on her website and social media accounts, which have caught the attention of many clients. Vezza and Deschenes travel frequently, a necessity of her profession.

“Some collaborations can be planned in weeks, and others, such as our upcoming trip to Bora Bora, can take four to six months to finalize with the client,” Vezza says.

As her portfolio makes clear, perfection takes time. But by the look of things, it’s definitely worth the effort.