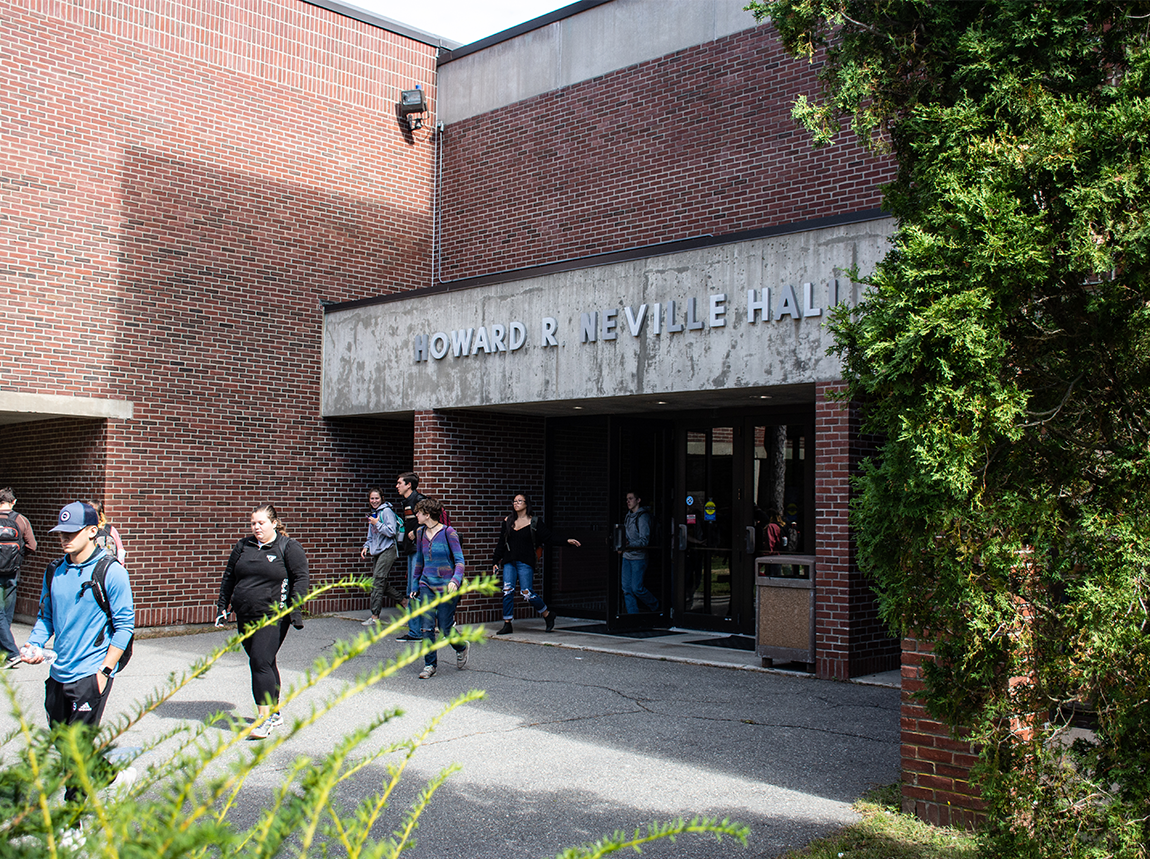 UMaine and the other institutions of the University of Maine System will be receiving $49 million to upgrade campus learning facilities, thanks to voter approval of Question 4 on November 6.

With nearly all ballots counted, Question 4 received more than 54 percent of the statewide vote.

“Passage of this bond is a critical investment in public higher education in the state, on all seven of the University of Maine System campuses,” responded Joan Ferrini-Mundy, president of UMaine and its affiliate, the University of Maine at Machias. “The investment will have a particular impact on students and faculty, and ultimately will make a difference in successfully advancing our mission in Maine.

Modernization of Neville Hall, one of UMaine’s most heavily used classroom and lab buildings, is one of the projects to receive funding.

“I’m extremely pleased with the approval of this bond — and with the role our organization played in the outcome,” said Julia Munsey ’02, chair of the UMaine Alumni Association Board of Directors.

“Part of the Alumni Association’s mission is to advocate for actions that strengthen UMaine’s quality, value and reputation,” Munsey explained. “Our board endorsed this proposal early on and worked with President Ferrini-Mundy, the UMaine Foundation, and our colleagues at Maine’s other public universities to explain why passage of Question 4 was good for Maine and its people.”

The latest results from Maine’s recent election may be found here.