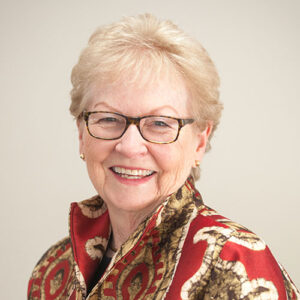 Pooler earned a Master’s in Education from UMaine in 1972, followed by a Doctorate in 1975. The following year she joined the UMaine faculty, beginning a 22 year career of contribution and service at UMaine. She became the Associate Dean for Academic Services and then the Associate Dean for Curriculum and Instruction in the College of Education and Human Development. Until 1989 she was a Trustee of the Maine Council on Economic Education.

While guiding the development of future teachers she also engaged with the alumni community. She served on the Maine Alumni Association Board of Directors from 1991 to 1997, including four years as vice chairperson. The Alumni Association recognized her with the Black Bear Award in 1998. She also served on the Legislative Advocacy Committee and chaired the search for a new alumni president.

In 2008, she served on the Advisory Committee of the President’s Task Force on Alumni Engagement. While a member of the UMaine Foundation she held the secretary’s seat.  Pooler is also an avid UMaine basketball fan. She belongs to the Friend’s of Women’s Basketball, is an honorary M Club member, and was recognized as an honorary coach of the women’s basketball team.

Somehow she also found time to serve as a member of Bangor Symphony Orchestra’s board from 1989 until 2000. She held the vice president’s chair from 1991 to 1992 and
became president from 1993 to 2000.  She served as Dean of the College of Education and Human Development from 2009 until her retirement in 2012. During that time, she contributed to the strength of the UMaine faculty by serving on search committees. Alumni, professors and students alike value her positive energy, insightful thinking, and good humor. 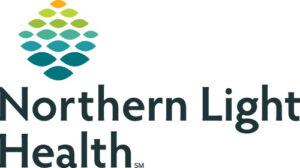