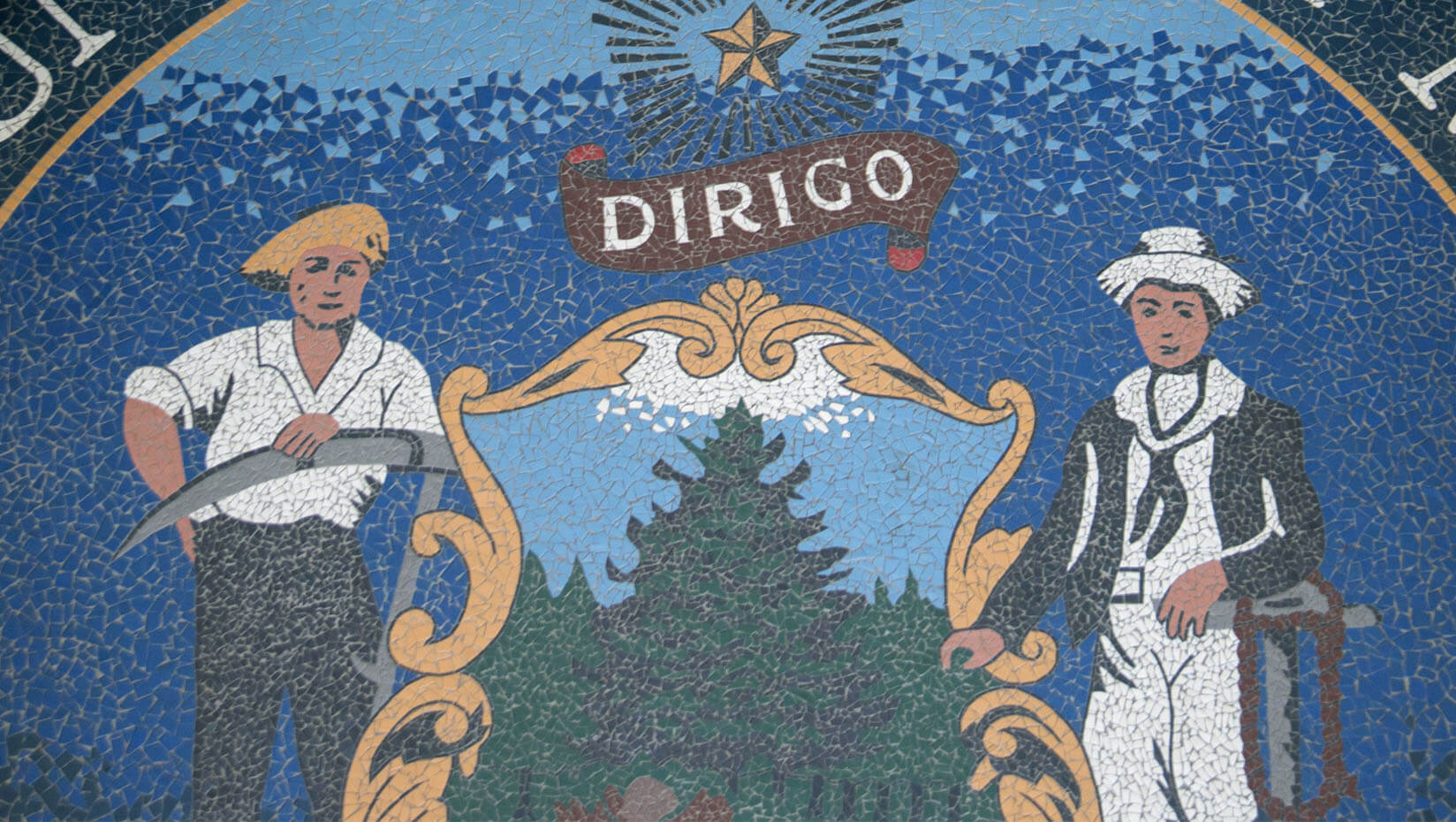 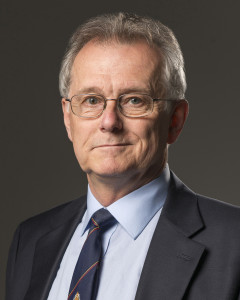 Roscoe, a world-renowned leader in cultural anthropology, is a professor of anthropology, and a cooperating professor in UMaine’s Climate Change Institute and the School of Policy and International Affairs.

Sponsored by UMaine’s classes of 1942 and 2002, the Distinguished Maine Professor Award annually honors a professor who exemplifies the highest qualities of teaching, research and public service. The recipient is chosen from among nominees and is determined by a selection committee consisting of UMaine alumni and faculty members. 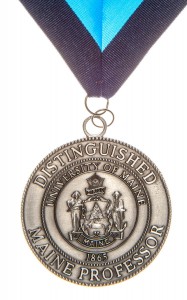 The award will be presented at the UMaine Alumni Association’s Dining with Distinction event, at which past award recipients, university leaders and alumni will gather. The event will be held from 6–8 p.m. on Thursday, May 12 at Buchanan Alumni House. Thanks to an endowment fund established by the Class of 1942, the award recipient receives a $4,200 prize, a distinctive blazer and a pewter academic medallion.

Roscoe also will be honored as part of the President’s Faculty Recognition Luncheon on May 14.

Roscoe joined the University of Maine faculty in 1984. His internationally recognized research interests include the anthropology of war, ecological anthropology and political evolution. His years of fieldwork among the Boiken, the second largest ethnolinguistic group in the East and West Sepik Provinces of Papua New Guinea, led to important theories on the origins of war, incest taboos and political evolution. It also is informing his most recent research focusing on the human dimensions of climate change — how anthropological research can be used in predicting, mitigating and adapting to climate change.

Roscoe is lauded for the innovative, interdisciplinary work he brings to bear on the social science, including quantitative and empirical skills, and the ability to tie theoretical reflection to ethnographical data. Roscoe has authored a number of seminal essays in leading anthropology and archaeology journals, and earned one of the field’s most prestigious international honors, the Curl Essay Prize in 1992 from the Royal Anthropological Institute.

The Distinguished Maine Professor designation is the latest in a string of prestigious awards Roscoe has received from the UMaine community. He also has received UMaine’s 2010 Presidential Research and Creative Achievement Award and 1996 Presidential Outstanding Teaching Award, and the 2008 Research and Creative Achievement Award from the UMaine College of Liberal Arts and Sciences.

Roscoe is described as an inspiring, dedicated educator who successfully incorporates his interdisciplinary research in the classroom to benefit student learning. His teaching ranges from introduction to anthropology and 400-level topics classes to graduate courses in the Adaptation to Abrupt Climate Change NSF IGERT Fellowship program. Students note that his accessibility in and out of class, and his compassion for students make him a model mentor, whether advising a capstone project, honors thesis or Ph.D. dissertation.

Roscoe was one of the faculty members who was instrumental in designing and seeking approval for the Department of Anthropology’s new Ph.D. program in anthropology and environmental policy, and a new undergraduate degree in human dimensions of climate change. Other examples of his service to UMaine include two terms as department chair, and development and curation of a major Hudson Museum exhibition, “Art from the Sepik Basin: The Past in the Present.”

Prior to joining the UMaine community, Roscoe was a research associate in the American Museum of Natural History, and an assistant professor of anthropology at Hobart and William Smith Colleges. He received a Ph.D. in anthropology from the University of Rochester in 1983.

Founded in 1875, the UMaine Alumni Association represents 107,000 members residing in all 50 states and 112 countries. For more information visit umainealumni.com.

The Classes of 1942 and 2002, along with the UMaine Alumni Association, invite you to join them in recognizing the 2016 Distinguished Maine Professor. Click here for more details.