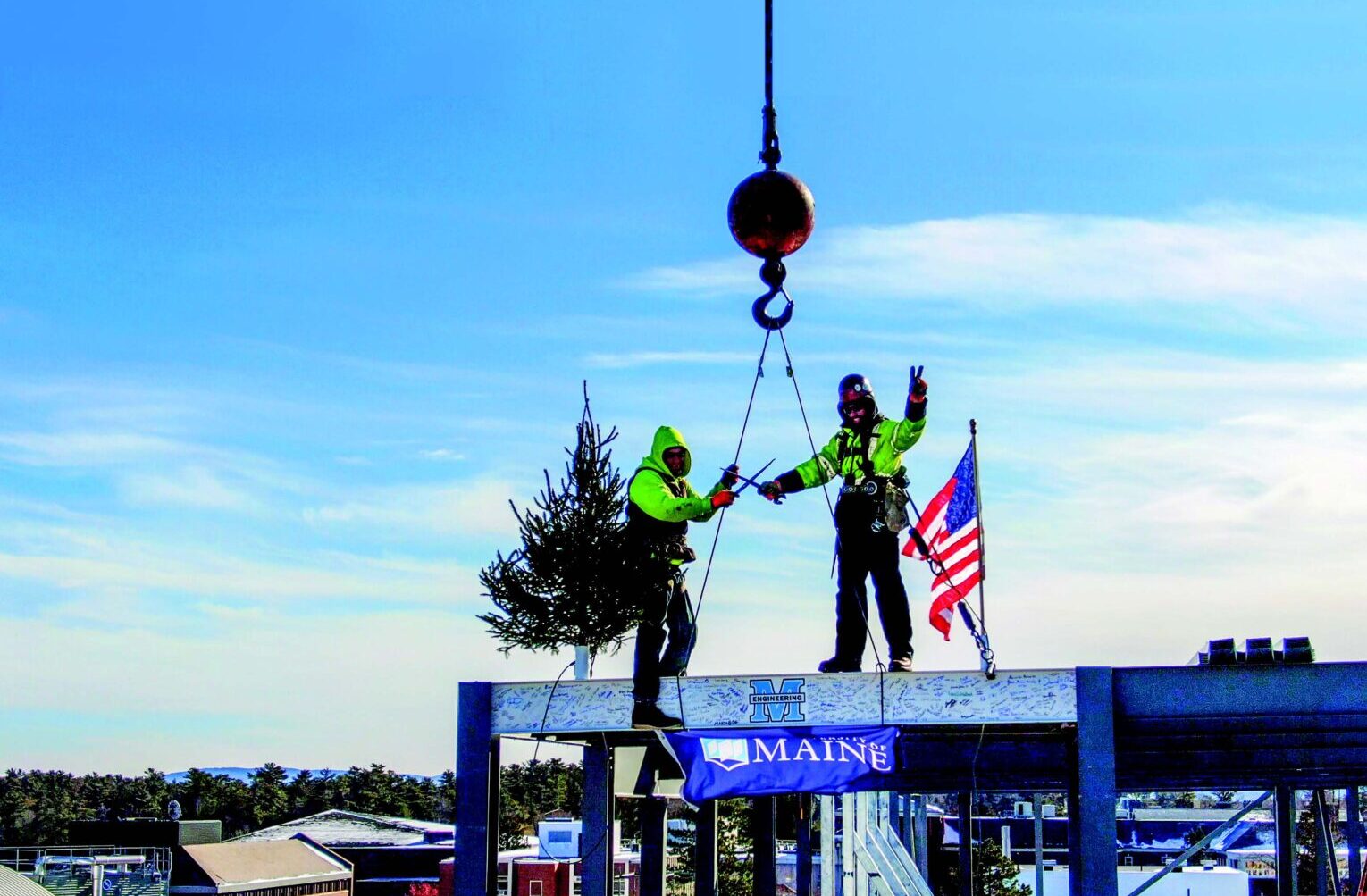 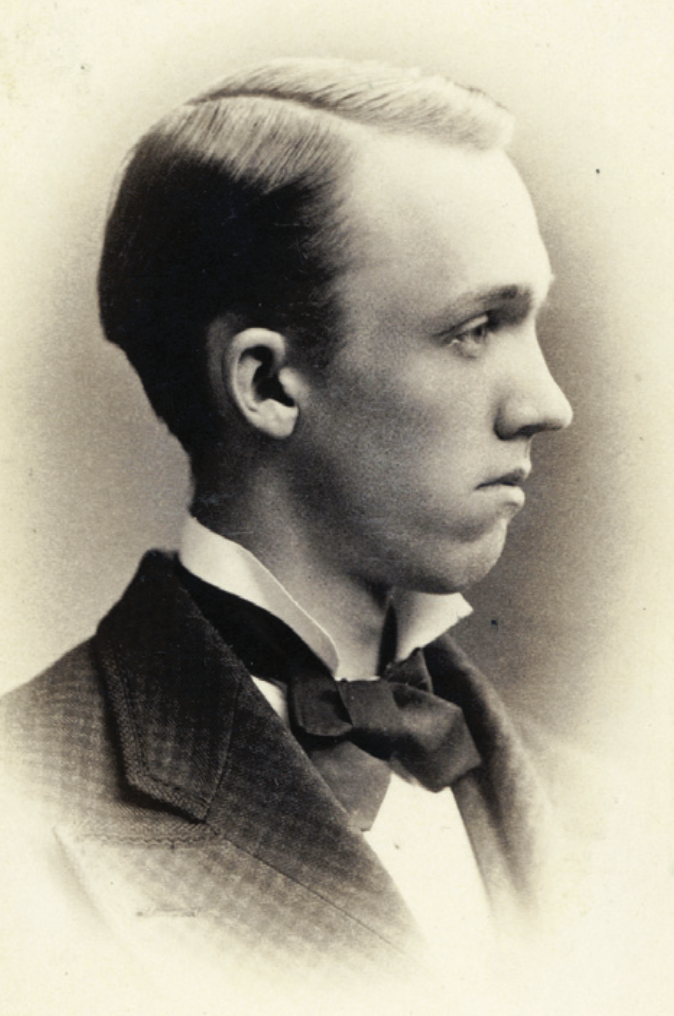 When the final beam of the Ferland Engineering Education and Design Center was installed during a virtual Topping Off Ceremony in February 2021, the Crosby Clip played a part. The Crosby Clip is part of the legacy of UMaine mechanical engineer-ing graduate Oliver Crosby, a member of the Class of 1876.

The Dexter native patented the tool, which was used to hoist the beam into place. Newer versions of the clip are still used to clamp wire ropes used in steel construction. Crosby was the inventor or co-inventor of 36 patents. Crosby co-founded his company in 1884 in St. Paul, MN. It became American Hoist & Derrick in 1892 and made the world’s first crawler mounted crane, the type of crane that was used during the Topping Off Ceremony.

Upon his death in 1922, Crosby left a bequest for the construction of a mechanical engineering building on the UMaine campus. The Crosby Lab was built in 1926. Builders used the Crosby Clip during February’s Topping Off Ceremony for the Ferland Engineering Education and Design Center.