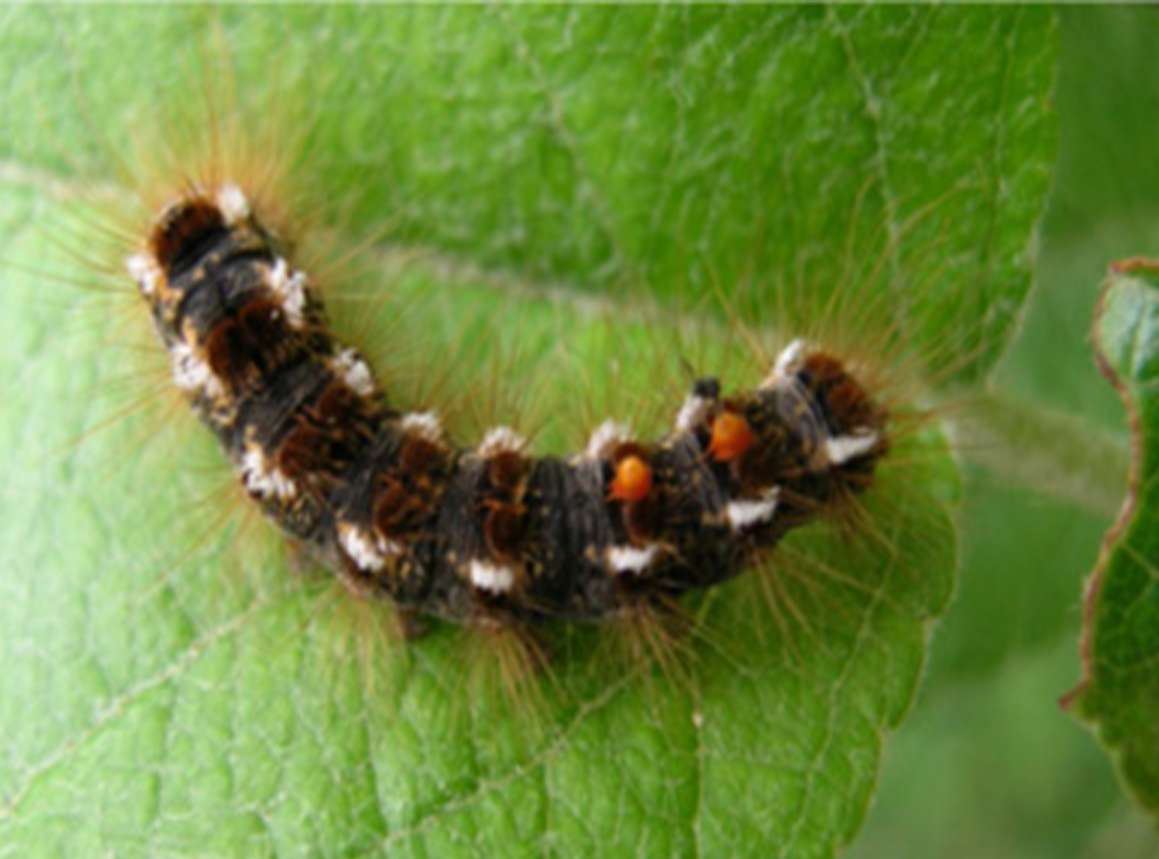 Dr. Angela Mech, an assistant professor of forest ecology, and her colleagues are conducting research on methods to reduce the population of the browntail moth.

The browntail moth population in Maine has increased significantly in the past year and moved inland from the coast. The tiny hairs on the browntail moth in its caterpillar stage cause itchy rashes and respiratory problems in humans.

Mech and her team of researchers would like to prevent future outbreaks by releasing the female pheromone, which will confuse the male moths and reduce mating. They are working to identify the most effective pheromone and produce a synthetic version of it for use.

This news story explains the importance of Dr. Mech’s work.