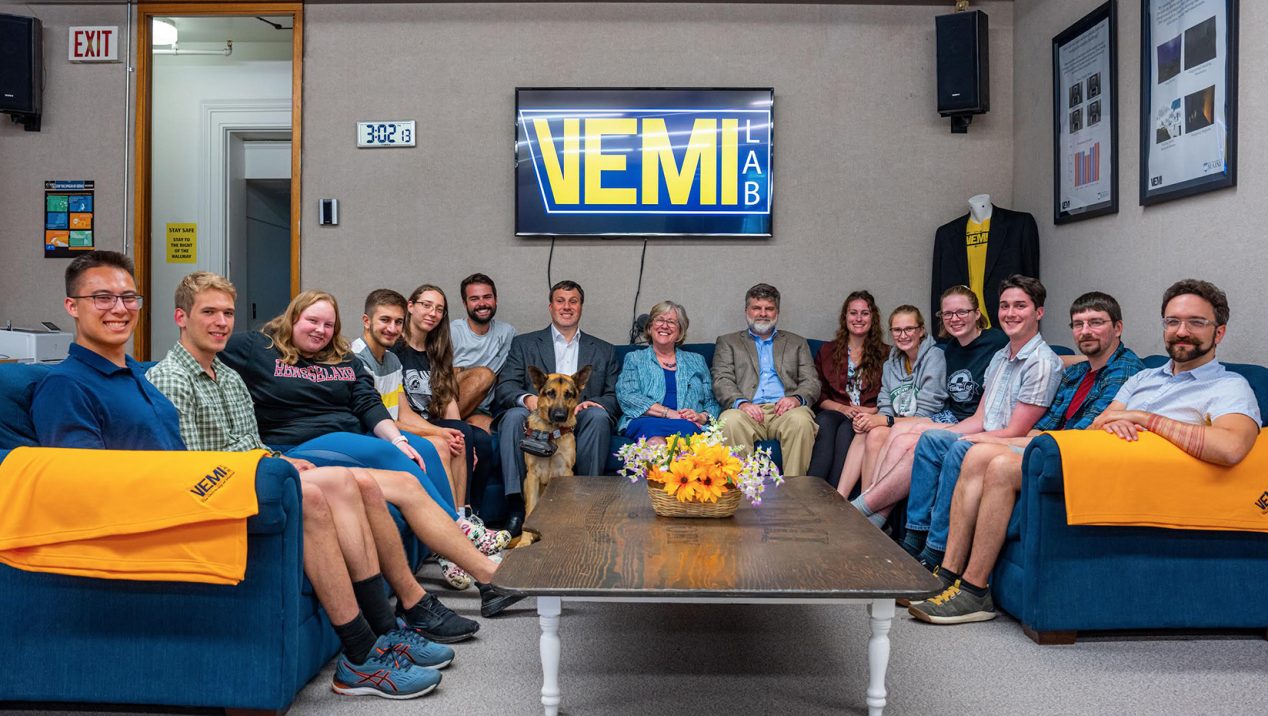 The VEMI Lab’s pursuit of an inclusive smartphone software platform for self-driving cars earned them a $300,000 prize and an invitation to the White House.

The prizes in the Inclusive Design Challenge were announced July 26 in celebration of the DOT’s 32nd Anniversary of the Americans with Disabilities Act, or the ADA. VEMI director Richard Corey and chief research scientist Nicholas Giudice participated in a ceremony at the department’s headquarters in Washington, D.C., followed by a policy session hosted by the Office of Public Engagement and Office of Science and Technology Policy on July 27 at the White House.

Read more about the VEMI Lab and the AVA technology here.