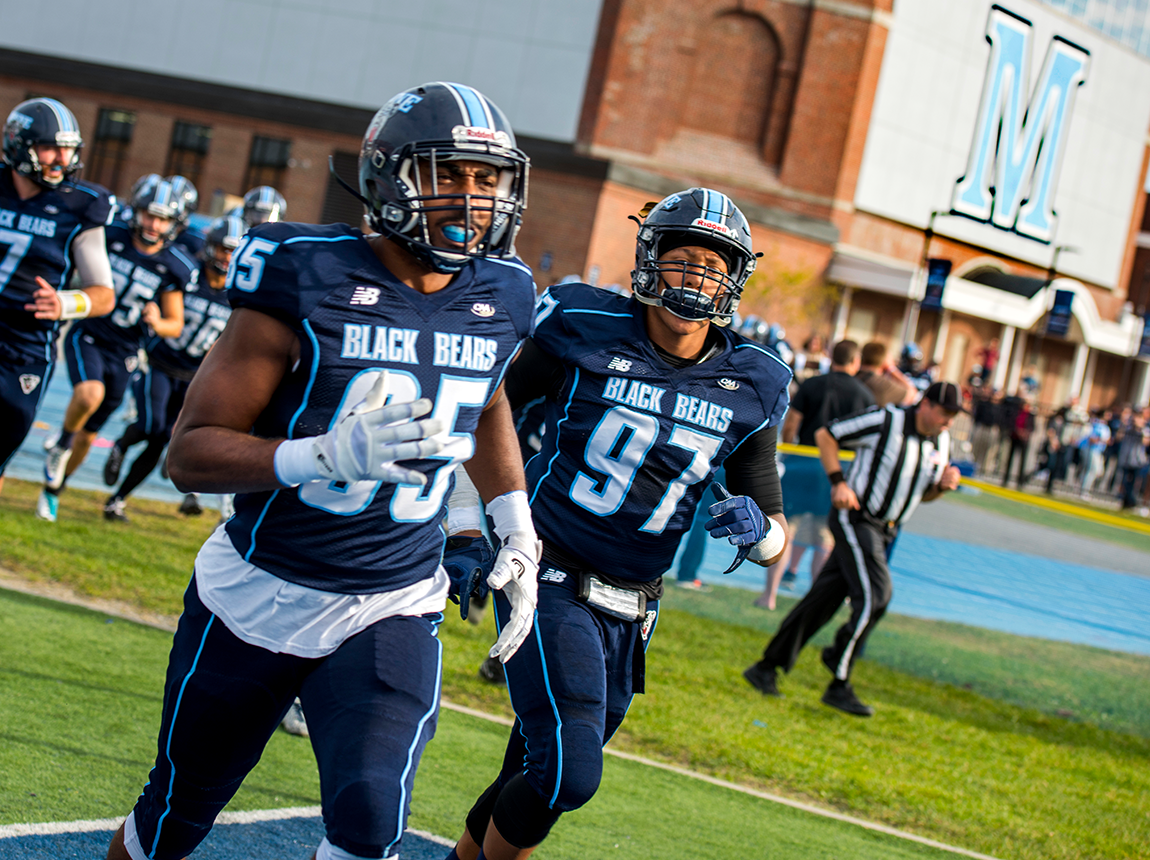 A search committee has been formed to help determine UMaine’s next director of athletics.

Robert Dana ’80, UMaine’s vice president for student life and dean of students, has been named chair of the search committee. Jojo Oliphant ’00, a member of the Alumni Association’s board of directors, serves on the committee. Other committee members are listed here.

“It’s a very good representation of the university. We have representation from athletics, academics, student life, the alumni association, and people from the community,” Dana stated. He said he hopes the committee will make a recommendation in July to incoming UMaine President Joan Ferrini-Mundy, who will have the final say in the selection process.

The new AD will replace Karlton Creech, who left to become the vice chancellor for athletics, recreation and Ritchie Center Operations at the University of Denver. Jim Settele, until recently the chief of staff to President Susan J. Hunter, has been serving as the interim AD.