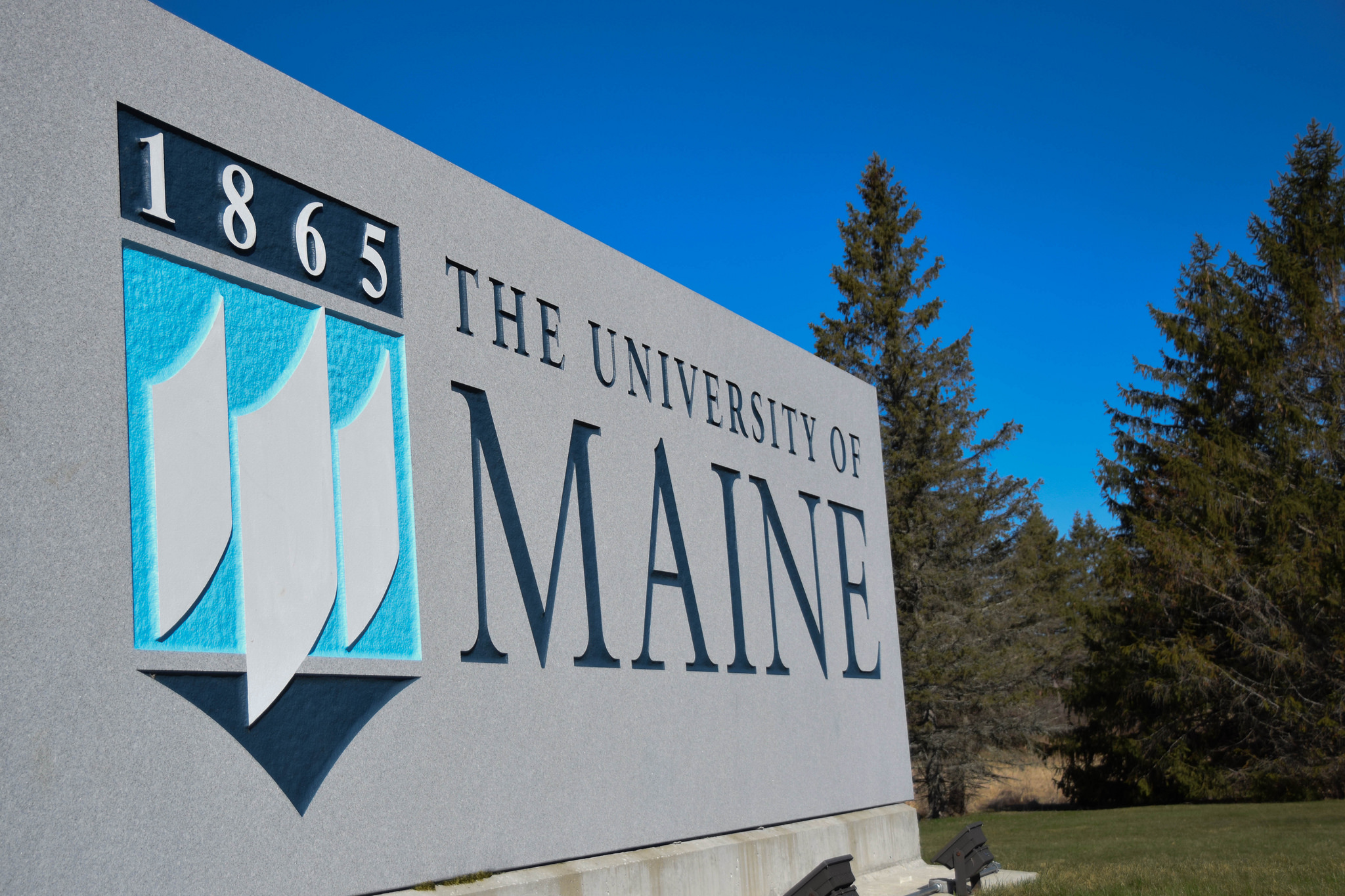 Search Underway for Next UMaine President

With UMaine President Susan J. Hunter planning to retire at the end of June, the University of Maine System (UMS) Chancellor James H. Page has appointed an 18-member committee to screen nominations and applications of candidates to succeed her. Page will select a candidate from among three or four finalists identified by the search committee, which is chaired by retired Admiral Gregory G. Johnson ’68, ’09 Hon. L.H.D. (see photo), a member of the UMS Board of Trustees. A preliminary timetable indicates that the UMS trustees will vote in March on the finalist Page selects. The new president is expected to assume his or her duties in July.

For the first time, the search committee for the UMaine presidency will include representatives of the University of Maine at Machias, which, as the result of a System-level reorganization, became an administrative and academic affiliate of the Orono campus in July. Since then, Hunter has served as president of both UMaine and UM-Machias. Her successor as president will continue to lead both institutions.

The names of other search committee members serving with Johnson appear below.

Visit umaine.edu/presidentsearch for more information about the Presidential Search Committee and process.