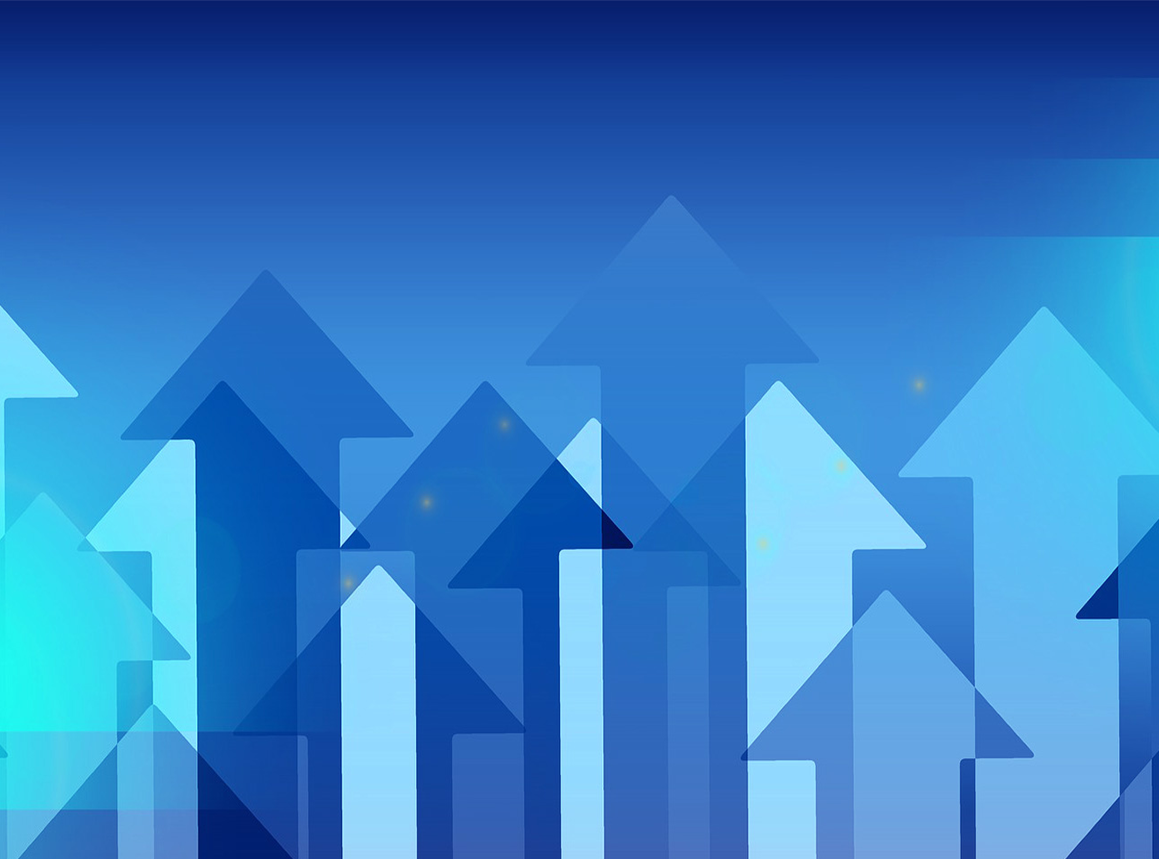 The University of Maine reached a new record by generating $104.2 million in research grants and awards during the fiscal year 2020. That figure is an all-time high level of externally generated research funding realized by UMaine, and stems from the university’s pursuit of growth in research.

The number of larger awards has increased nearly three-fold from the awards realized three years ago. UMaine’s success as a research institution has a significant impact on student success, academic programs, workforce development, and economic growth.