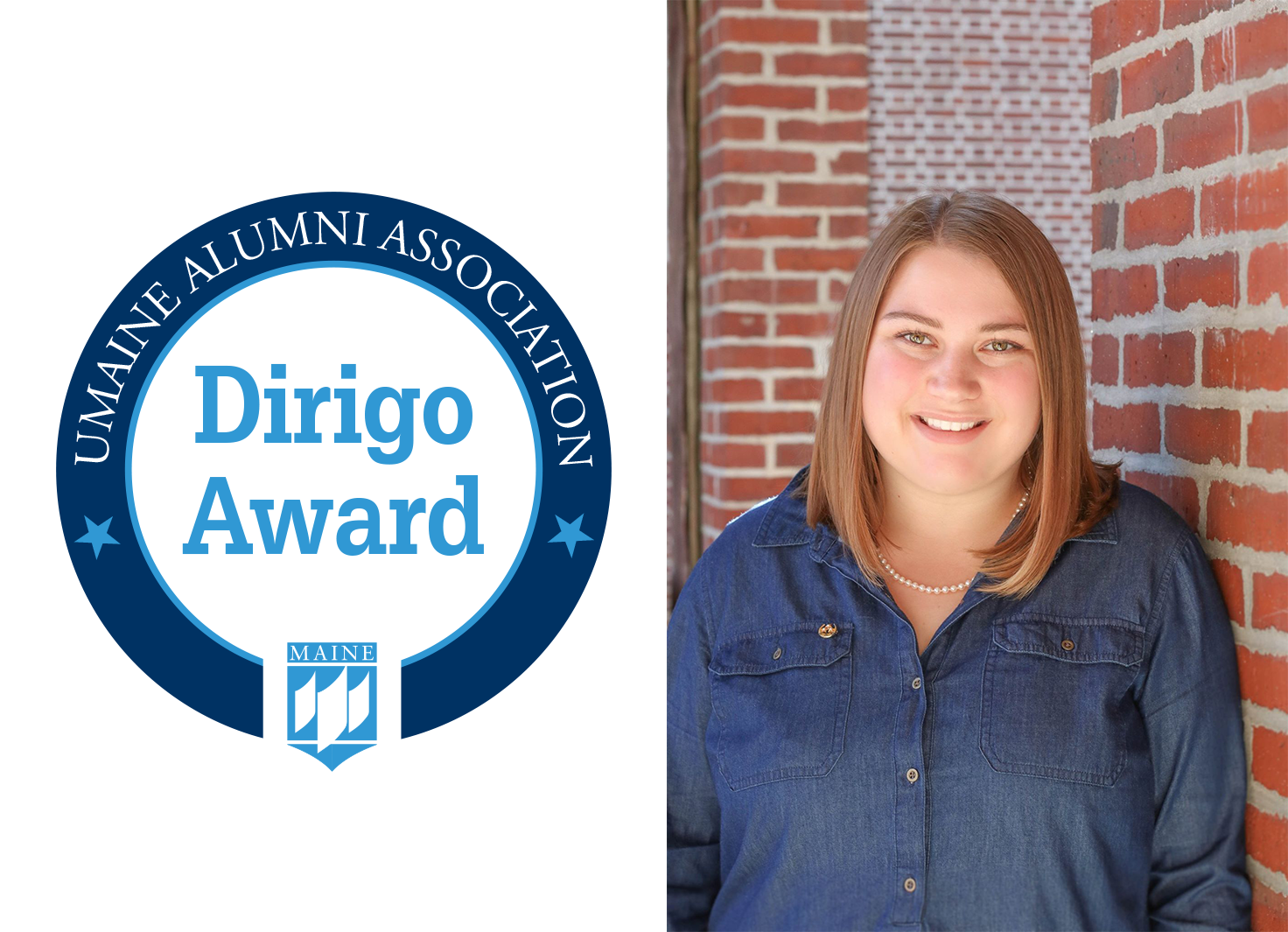 Floreani Knows the University of Maine

Mary Celeste “MC” Floreani ’18, this month’s Dirigo Award recipient, takes advantage of every opportunity on campus. From Greek life to the founding of clubs and teams, to her leadership in the University of Maine Student Government – she stays involved.

The history major started as a senator for Student Government her first year, and by her senior year became the president. She credits the executives who have served before her for their mentorship and support and playing a huge role in developing her as a student leader. In fact, Student Government is her favorite activity to date.

“I’ve loved every moment of my time as president. Every day I meet new people who care deeply about this campus for different reasons. There is no better way to get to know a university than to serve the student body in this capacity.”

The Houston, Texas native has definitely gotten to know the university. In addition to her role with Student Government, Floreani is a sister of Delta Delta Delta, a member of History Honor Society Phi Alpha Theta, and serves on the Maine Day Meal Pack-Out Committee. She is the president of the UMaine Curling Team, and founded both the UMaine Fiber Arts Club and the UMaine Italian Student Union.

Her final advice to any student considering UMaine is simple: take every opportunity that comes your way. “You won’t regret it,” she states.