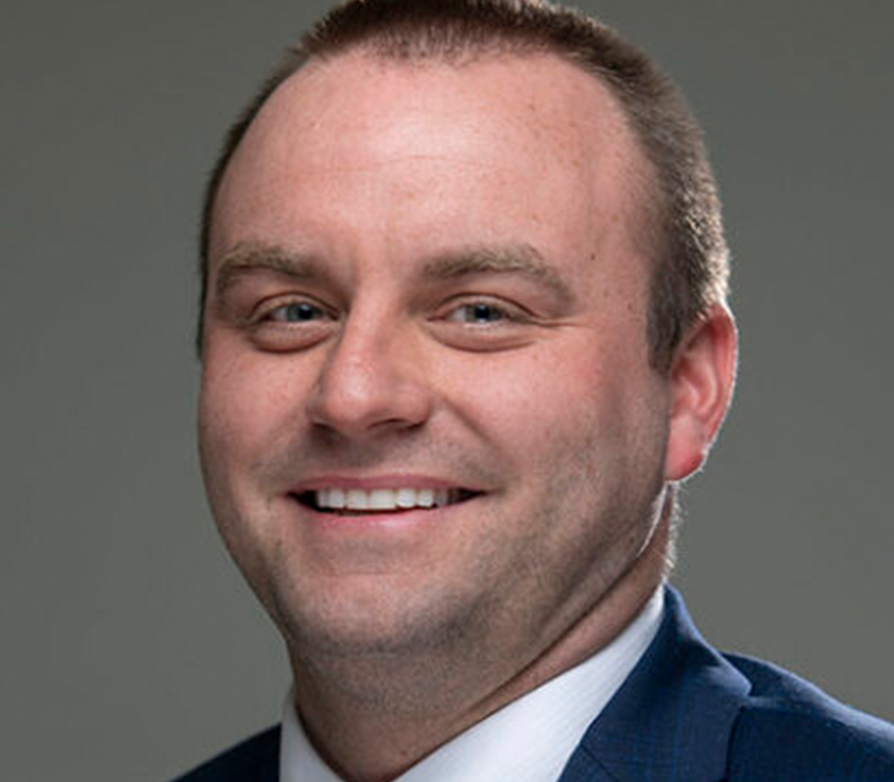 Bucking national trends in higher education, UMaine’s fall enrollment increased to its highest level since 2009, according to university data released on Friday.

UMaine reported a total student enrollment of 11,741, a 1.5 percent increase over its fall 2019 total. The growth surprised some observers, given that economic conditions and personal concerns about COVID-19 have eroded enrollment at many universities and colleges throughout the U.S.

UMaine’s total includes 9,465 students enrolled in undergraduate programs and 2,276 enrolled in graduate studies. The university’s enrollment of first-year students is 2,059, 57 percent of whom reside in Maine. Overall, UMaine’s student body represents 50 states and more than 75 countries.

Meanwhile, fall enrollment at UMaine’s regional campus in Machias is 762, a 15.6 percent increase over last year’s fall total. (Those numbers are not included as part of UMaine’s total reported enrollment.) Christopher M. Richards ’10, ‘17G (above) serves as the university’s vice president of Enrollment Management for both UMaine and its Machias campus.