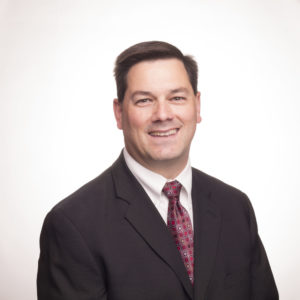 Todd Saucier ’93, ’97G has been an ambassador for alumni, and served the Alumni Association with enthusiasm and dedication.

His 16-year journey with the Alumni Association took him from a cramped end-of-the-hall space in Crossland Hall, where he served as the organization’s business manager for more than six years, to the executive director’s front office at Buchanan Alumni House.

Todd then led the organization for nine years, seeing it through many organizational changes. He became an important partner to the UMaine administration and the UMaine Foundation, helping ensure that Black Bear alumni and friends stayed informed and engaged. His collaborative nature served the organization well as the roles and relationships on campus changed and membership requirements were redefined.

For many alumni, Todd was the face of the Alumni Association. His “Hearty Maine Hello!” welcomed alumni back to campus, greeted them at off-campus events, and led countless Black Bears in boisterous renditions of the “Stein Song.” Alumni activities were always a family affair, as Todd’s wife, Dee ’93, ’96G, and daughters, Haley ’19 and Corrine, were regular attendees and volunteers at alumni gatherings.

Todd also represented UMaine alumni well as a member and leader of several national organizations. He was often cited in higher education publications and was well known within the community of university and college alumni leaders.

In 2015 Todd stepped away from his position as President and Executive Director of the Alumni Association to accept a senior position with United Insurance. The opportunity has allowed him to remain active in alumni activities in a volunteer capacity while staying in close contact with his many friends in his native Aroostook County and around the state.

The Alumni Association is most grateful to Todd for all he has done, and continues to do, to promote “the college of our hearts always!”