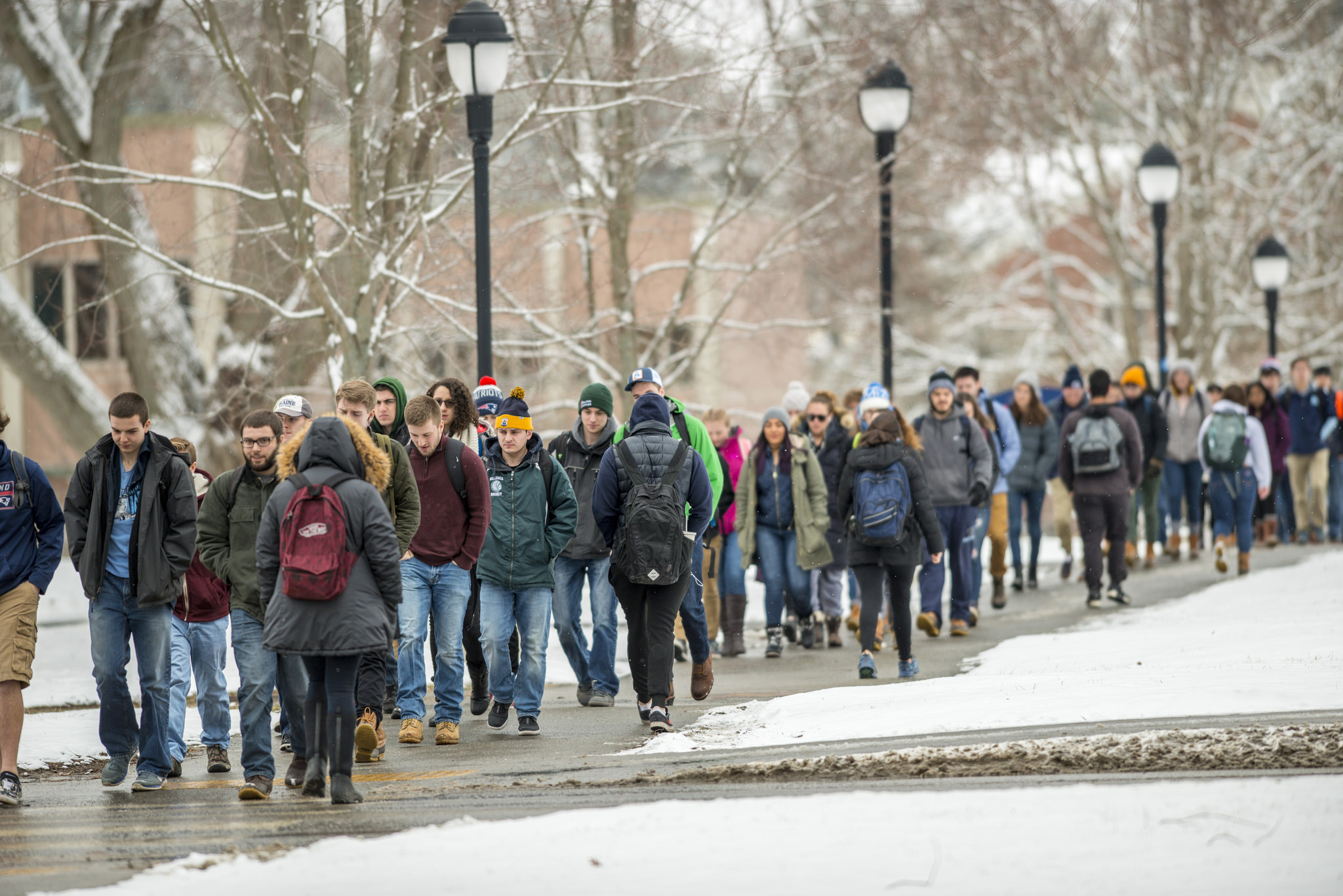 The presidency of Dr. Susan J. Hunter has elevated public understanding of and respect for the University of Maine’s statewide role as a partner, resource and catalyst for Maine and its people.

Now, as she prepares for her well-earned retirement at the end of June, the state’s flagship campus must select a dynamic new leader to build upon that foundation and firmly establish the university as a key player in Maine’s educational, social and economic future.

On President Hunter’s watch, UMaine’s enrollment has increased in number and diversity. Graduation rates have improved. UMaine’s state and national reputation for academic excellence has grown. UMaine’s finances have been stable, despite significant economic challenges, while at the same time its rates of tuition increases have been among the lowest in the United States.

Hunter developed a great rapport with leaders in the private and public sectors. This has manifested in the expansion and economic relevance of UMaine’s research and development, including its commercialization enterprise — heavily dependent on partnerships with the government and private sector.

Notably, the Hunter administration worked collaboratively with state and higher education policymakers to recently finalize funding mechanisms to help meet one of Maine’s greatest economic needs: the education of hundreds of new engineers to satisfy existing and projected workforce demands across the state.

The University of Maine Alumni Association board of directors is grateful for what Hunter has accomplished. And, as the elected and collective voice of our 107,000 members, we believe it is important to express the key qualities and characteristics UMaine’s next president must possess.

1. A deep understanding of the role and potential of UMaine’s public research capabilities for the state and nation. The evidence exists that a public research university positively affects the educational, economic, societal and cultural conditions of its home state as much as, or more than, any other single entity.

2. A reputation as a collaborative and experienced leader with a track record of listening, learning and fulfilling expectations. Our next president must possess the intelligence, vision and communication skills necessary to inspire internal and external constituencies.

3. The readiness to engage in public dialogues on the educational, economic and social challenges facing Maine. The president of a public university has a responsibility to help facilitate the resolution of complex public issues in a proactive, nonpartisan manner.

4. The dedication to supporting faculty and staff in ways that help students graduate and compete for career opportunities and civic engagement in Maine. Whether their degrees are earned in the liberal arts, natural sciences, education, business, or engineering, all of UMaine’s graduates must be well prepared to navigate and contribute to Maine’s quality of life and economy. The next president needs to make sure the university provides that preparation.

5. A sincere long-term commitment to the position and to Maine. In exchange for that commitment, the University of Maine System’s chancellor and trustees must be willing to make the investment to adequately compensate the best candidate. In this highly competitive national market, we cannot hire — let alone keep — the best if we continue to pay at the bottom of the scale for flagship university presidents.

Chancellor James Page has convened an 18-member search committee to vet nominees and applicants. That committee will soon recommend four individuals, each of whom will visit Orono for public and group meetings. Following that, Page is expected to select one candidate, whom he will ask the board of trustees to approve in March.

As the representative voice of UMaine’s alumni, we are counting on UMaine’s 21st president to educate, engage and energize our membership. Our alumni have untapped potential to further support their alma mater as donors, advisers and advocates to help the university fulfill its mission and achieve its goals.

We hope UMaine’s next leader will create an ambitious agenda to build on Hunter’s success. He or she must aggressively advance a university agenda that focuses on the critical needs and potential of all Maine residents. No educational institution in Maine is better prepared or more obligated to do so.

Steven W. Hewins of Falmouth chairs the advocacy committee of the University of Maine Alumni Association.